Despite creating numerous gilt-edged chances under the floodlights at Home Park, the hosts ran out eventual 3-1 victors leaving the amber and blue to rue their missed opportunities.

A total of 246 fans completed the 534-mile round trip – their longest of the campaign – and Sweeney was quick to praise the group who travelled.

“It’s unbelievable, to be fair,” the defender said, when asked about the Stags’ faithful.

“I don’t know if some of them made the trip down yesterday, and there were probably people leaving at six o’clock this morning to get down.

“On behalf of the staff and all the boys it’s a huge thank you because at the moment it’s a tough watch.

"We’re not doing as well as we would have wanted. [They] made a lot of noise, backed us and still clapped us off at the end. Huge respect to them and thanks a lot for making the journey.” 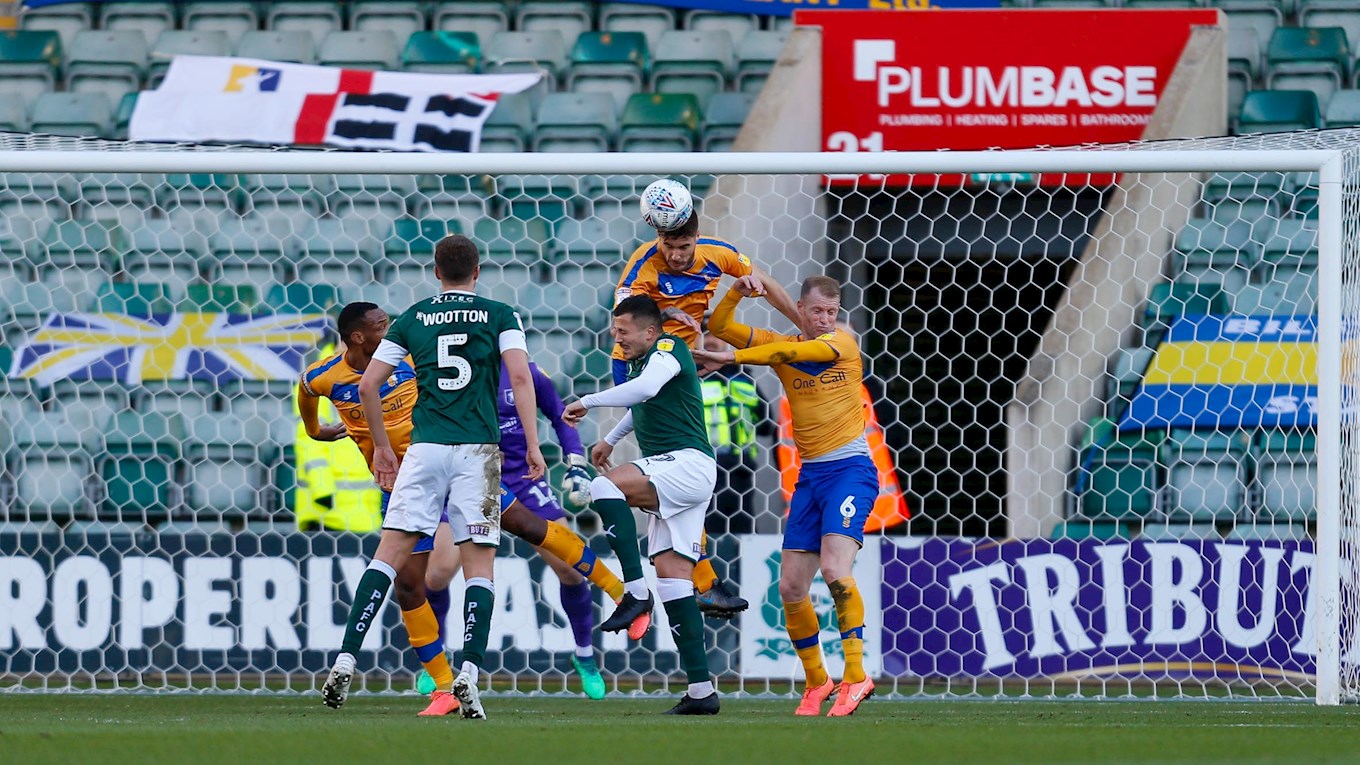 The 22-year-old also believes his side executed manager Graham Coughlan’s game plan but needed to tighten up defensively.

“That was the plan – to come down here and be on the front foot. We had a game plan and I thought we executed it well, especially in the first half.

“Again, though, we’re walking away from a long journey with no points.

“Individually, we’ve switched off in crucial moments in the game and ultimately it has cost us.

“Especially when you come to places like this, when you switch off and give those sorts of goals away it’s going to hurt you. For the first half-hour we had them on the back foot, you could sense it in the crowd, they were getting edgy. 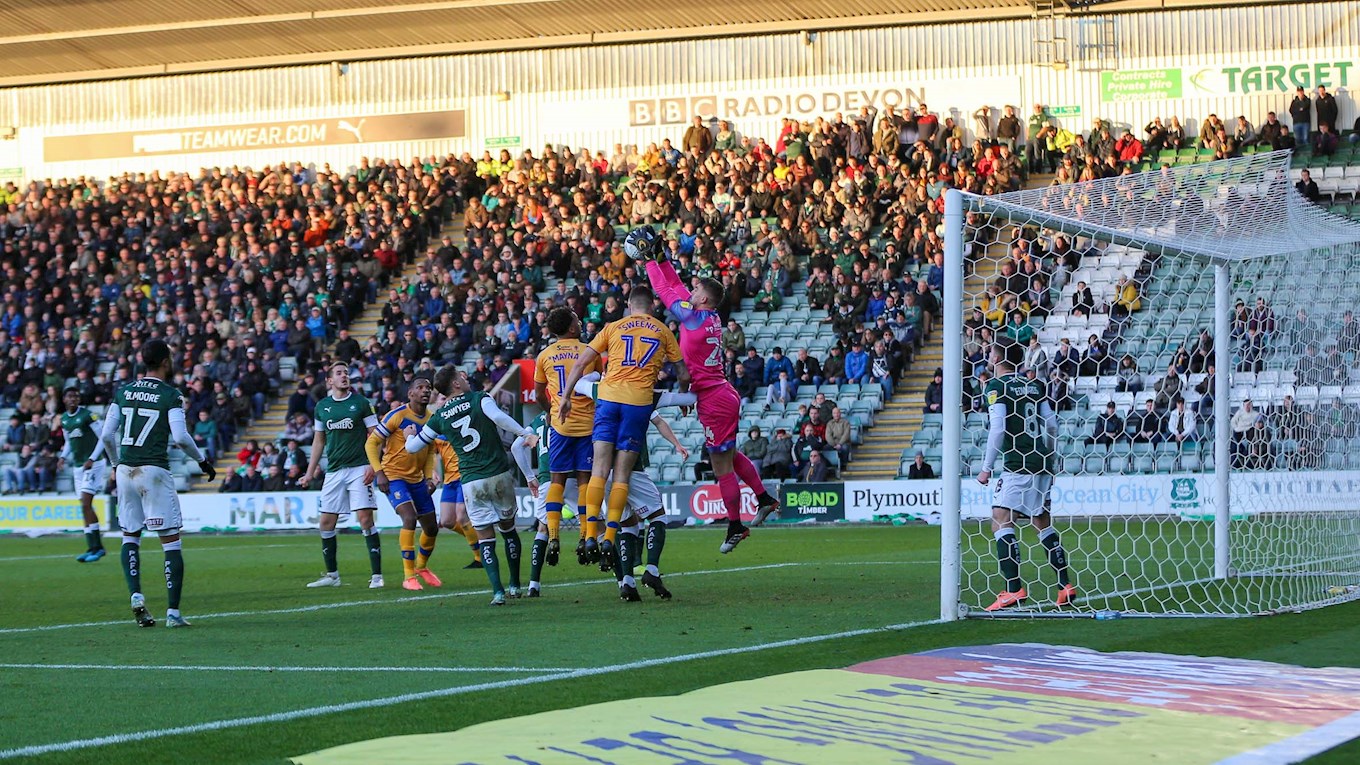 “It’s just individual errors that have cost us, but we’ll get back on the training ground and keep working to rectify the mistakes.

And the former Stoke defender remained adamant that it is a collective responsibility for both goals that are scored and conceded.

“We had good chances but we’ve conceded three as well and on the flip side that’s been nowhere near good enough,” he continued to iFollow Stags.

“We haven’t had as many clean sheets, nowhere near as [many as] what we wanted, so it’s a collective responsibility.

“We’ve had numerous chances today but, to be fair to the boys up front, most of the season they’ve stuck it in for us. It just didn’t quite go for us today but at the same time we need to defend the box better than we did.

“When stuff like that happens, and it’s not quite dropping for you in the attacking third, we need to make sure we’re solid.

“Unfortunately, we conceded soft goals again today and it sums up where we’re at.”