Manager Nigel Clough has delivered his post-match assessment following this afternoon’s 2-1 defeat away at Exeter City.

The Stags took the lead through a brilliant Oli Hawkins header, but the in-form hosts responded via Timothee Dieng and Matt Jay to take the points.

The boss says that, although there was ‘an awful lot of effort’ from his players, he says the Stags made ‘disappointing decisions’ on the ball.

“I thought we did enough to get at least a point out of the game,” he told iFollow Stags. “Having gone 1-0 up just after half-time, I thought we defended well enough in that period [after that].

“We couldn’t quite see it out. I thought over the whole game – forget the last five minutes when we’re pushing forward – they didn’t cause us too many problems.

“Through the whole game, we wanted to be solid. With Oatesy [Rhys Oates] up top, we caused them problems on the break.

“I thought we were pretty comfortable as the centre-halves played well today.

“[For our goal], it’s just what we’ve been asking for; put the ball in the right area and attack it in a goalscoring position. 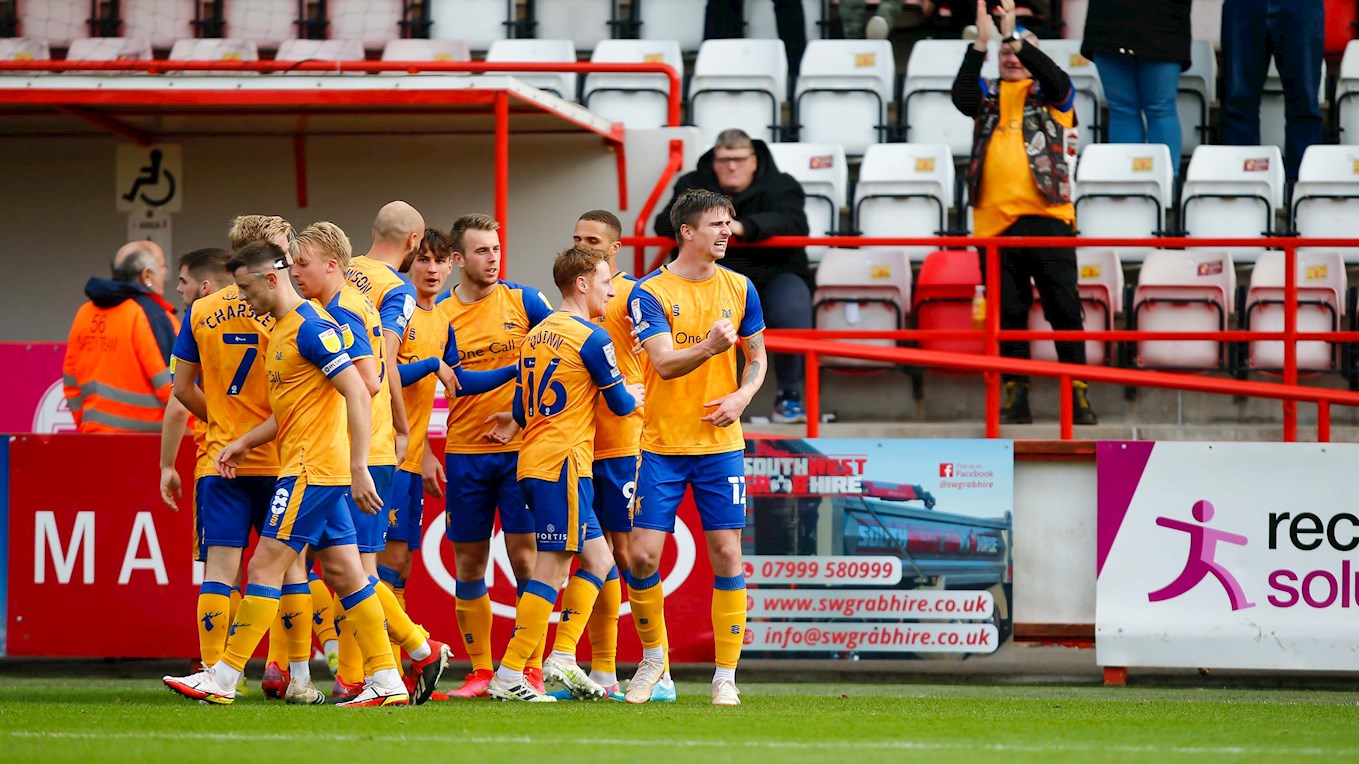 “We did both of those things and got the goal. You’re looking then for it to really energise everyone.

“I think we get our win when we get our senior players back. We’ve been very close to it in the past four or five days.

“It [Exeter] is a team that has lost just once all season, but it was still very, very disappointing [to lose].”

Stags were without more senior figures in their squad this afternoon, as defenders Elliott Hewitt and Stephen McLaughlin missed out due to injuries suffered in Tuesday’s 1-1 draw with Port Vale.

“Both [Hewitt and McLaughlin] got injured the other night in the draw with Port Vale,” added the boss.

“We’re hoping [after] another week they’ll both be okay for next week [against Tranmere].”

Ahead of kick-off, it was announced that the experienced John-Joe O’Toole, formerly of Watford, Northampton Town and Burton Albion, had signed for the Stags. 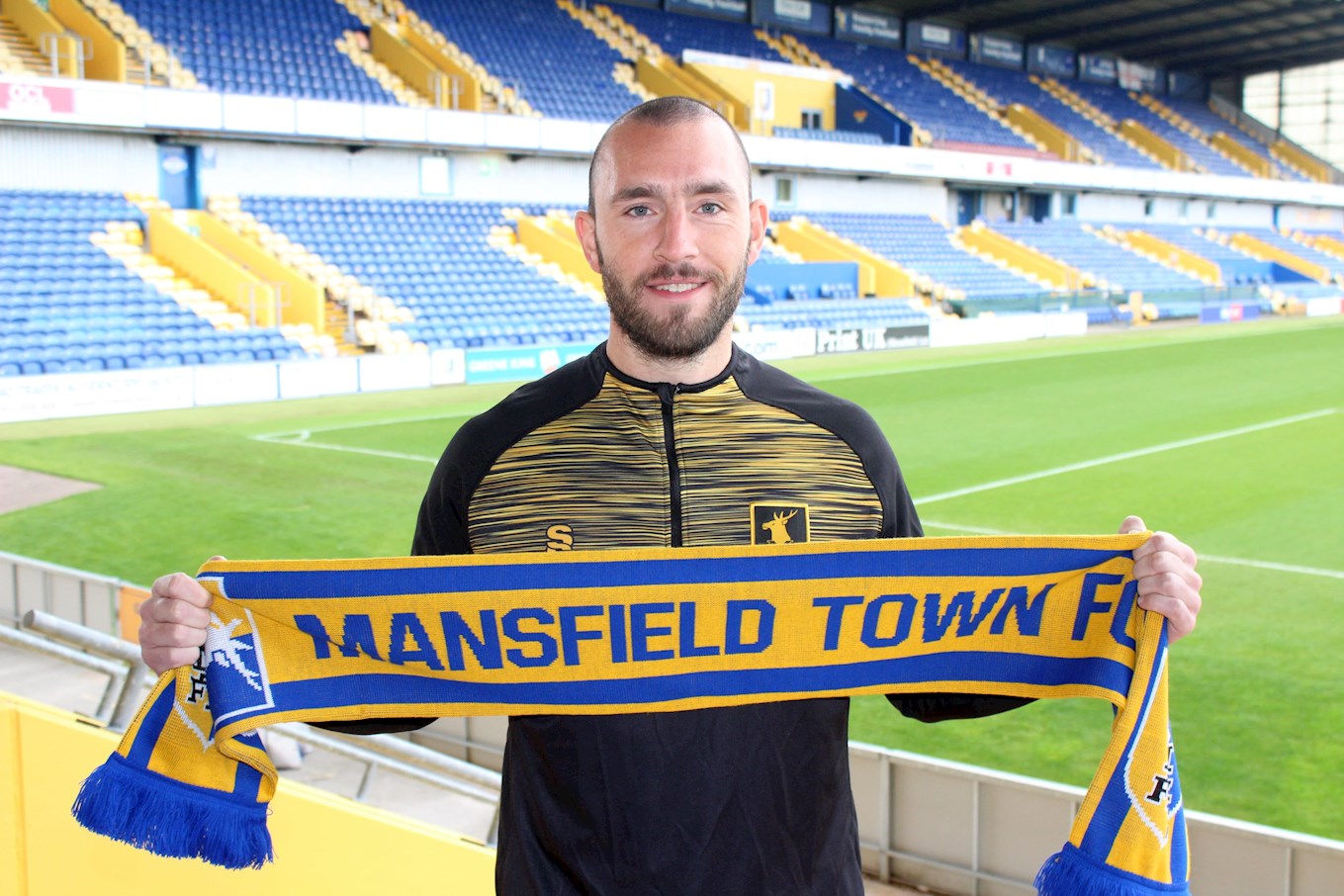 Nigel Clough says the midfielder – who can also operate in defence – could feature next time out against Tranmere Rovers.

“We might give him [O’Toole] a game depending on what night this game at Wigan is [in the Premier League Cup].

“He has played a couple of games and he has been training over the last eight weeks with Walsall and then with Stevenage.

“He’s relatively up to speed, as that’s why he was in the 18 today. We’ll see how he goes this week.”


Manager Nigel Clough was delighted by the ‘hunger and desire’ on show from his players during tonight’s clash with Port Vale.