Trialist also named on the bench

We have named a strong side for today’s Final Third Development League Cup (Group B) match away to Rotherham United (1.00pm).
Ben Hutchinson continues his recovery from a hamstring injury with a place in the starting xi. The 26-year-old will skipper our team and partner Ollie Palmer in attack.
Trialist forward Craig Lynch is named on the substitute’s bench alongside youth team players Jordan Fell, Jack Thomas, Conor Green and Jack Koczalski.
If our second-string avoid defeat this afternoon, they will be confirmed as Group B winners and progress to the Final Third Development League Cup Semi-Finals.
A report will appear on www.mansfieldtown.net later today.
Our team is as follows: Deakin, Marsden, Sutton, Beevers, Black, Dyer, Murray, McGuire, Meikle, Hutchinson (c), Palmer. Subs: Fell, J.Thomas, Green, Lynch, Koczalski. 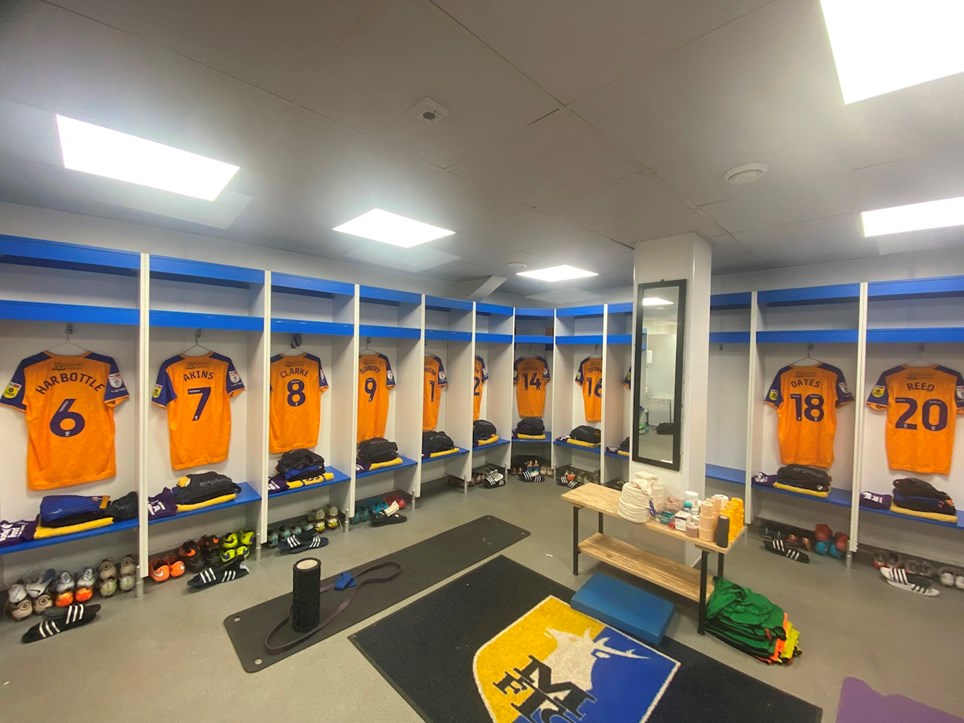