Tickets for Stags' Checkatrade Trophy fixture against Lincoln City on Tuesday 04 September are now off sale from One Call Stadium, but can still be purchased from Lincoln.

Stags will make the trip down to Sincil Bank for their first Checkatrade Trophy fixture of the season. We have received an initial allocation of 785 tickets for the clash.

The format for this year’s competition is much the same as 2017-18, with only a couple of small changes to the regulations.

Players from EFL clubs who are out on loan in the National League and below are now eligible to feature in the competition, while invited teams have been restricted to fielding two players over the age of 21 and more than 40 first-team appearances.

Ticket details are as follows:

Tickets are now off sale from the ticket office at One Call Stadium. However, tickets can still be purchased from Lincoln on the day of the game, and will see no price increase. 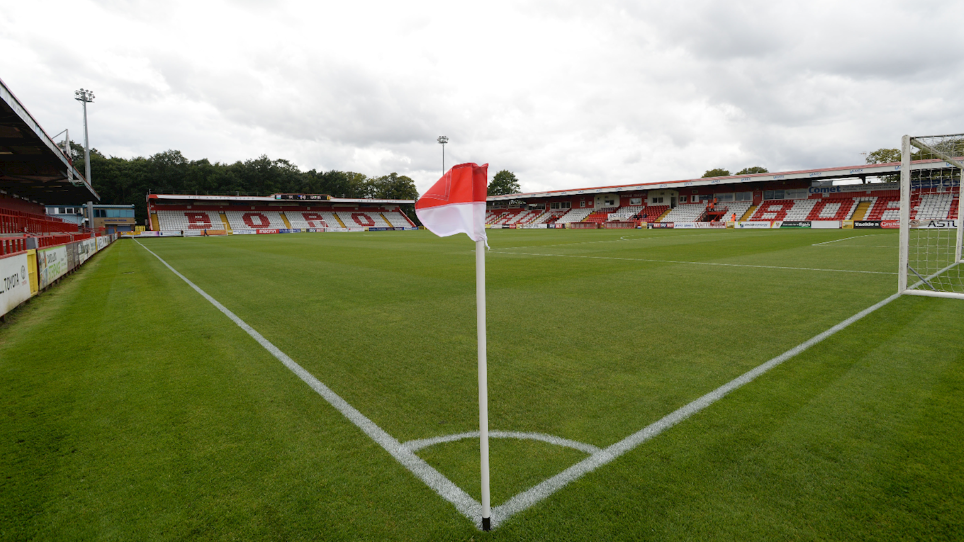 Stevenage away tickets on sale


Tickets for Stags' trip to face Stevenage on Saturday 22 December are now sale. 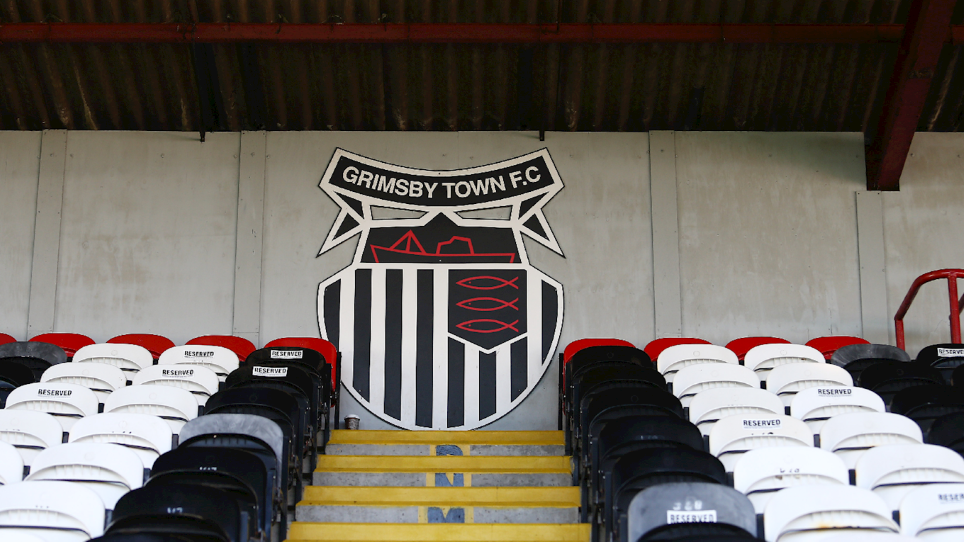 Tickets on sale for New Year's Day clash against Grimsby


Tickets are on sale for our trip to face Grimsby Town at Blundell Park on Tuesday 01 January (1pm kick-off). 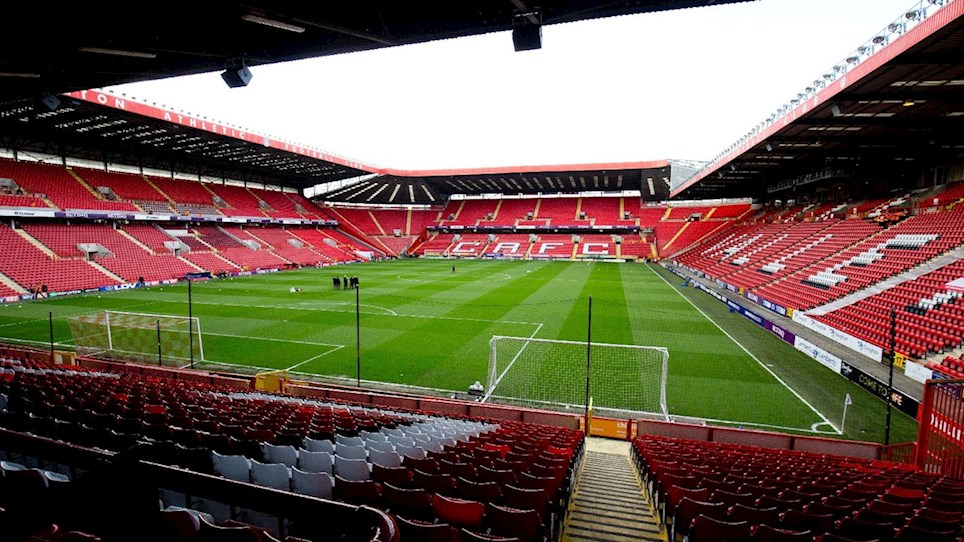 Charlton away tickets off sale


Tickets are now off sale for Stags' trip to The Valley to face Charlton Athletic on Tuesday 20 November. 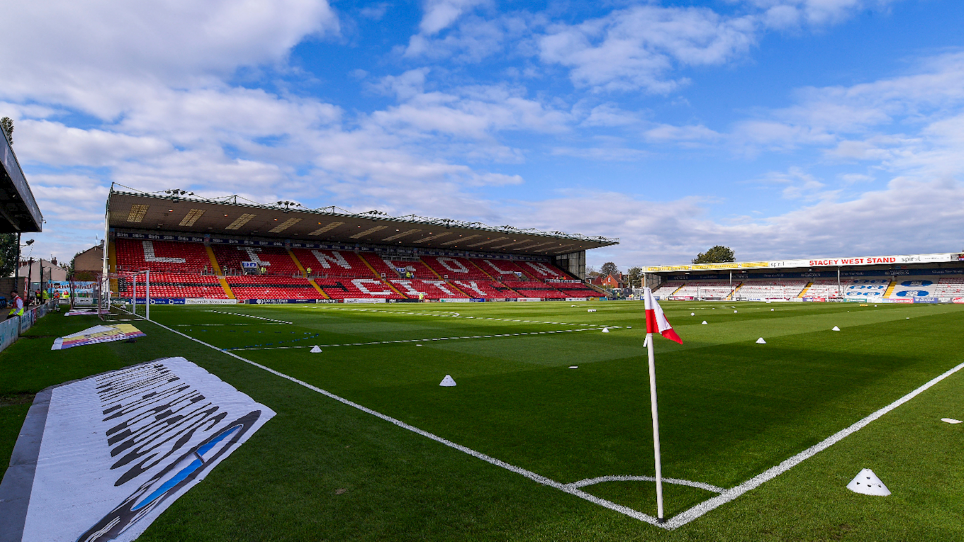 Lincoln away tickets sold out


Tickets for our trip to face Lincoln City at Sincil Bank on Saturday 24 November have sold out. 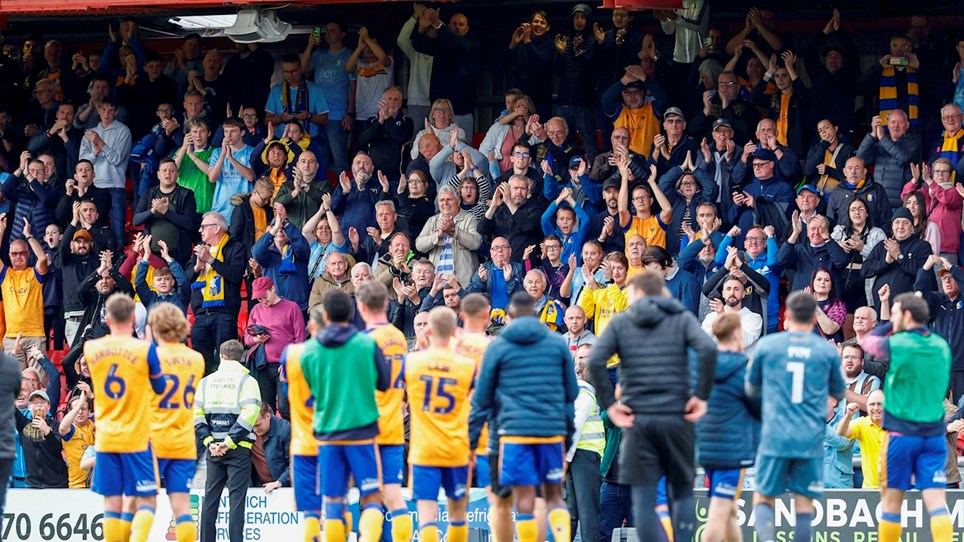 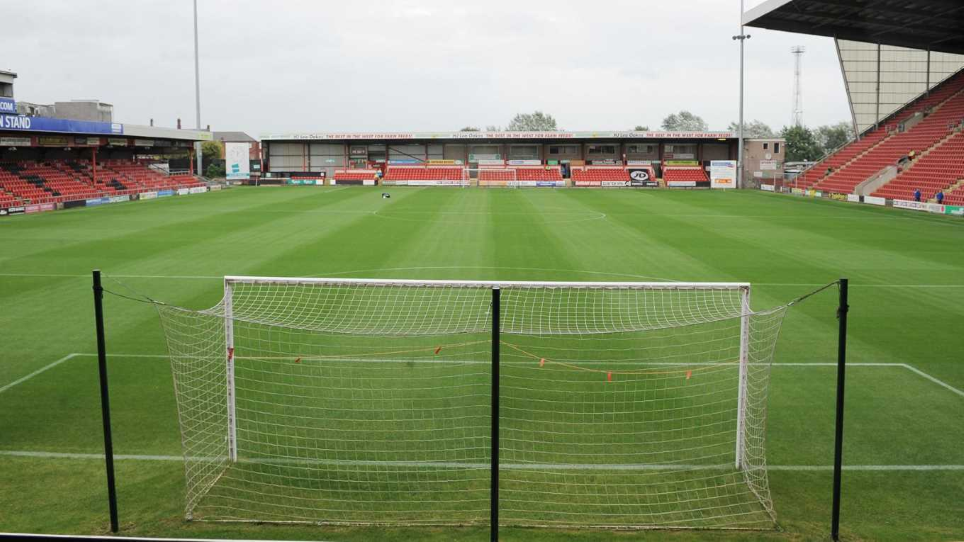