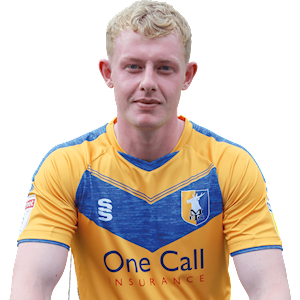 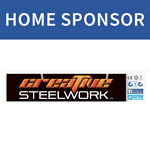 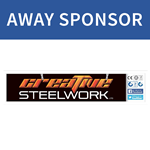 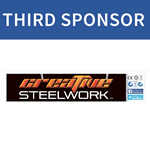 In February 2019 we announced the signing of promising young midfielder Willem Tomlinson on an 18-month deal.

Tomlinson, 22, progressed through the youth ranks at Blackburn Rovers, and is a graduate of the club’s academy.

The midfielder made his Rovers’ debut in February 2017 in an Emirates FA Cup fifth round tie against Manchester United.

Tomlinson made his league debut a week after the clash against the Red Devils, against Derby County in the Championship.

He appeared in both the Championship and League One for Blackburn.