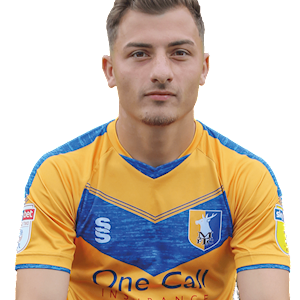 Out On Loan
at Newport County 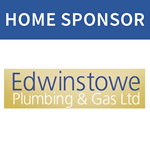 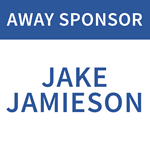 Dynamic playmaker Otis Khan made the switch from Yeovil Town to join the Stags in June 2018.

Khan is known for getting fans out of their seats with his exciting play-style and quick feet.

The midfielder started his career as a trainee at Manchester United, spending 10 years with the club from 2002-2012, before moving to Sheffield United.

Khan joined Yeovil in 2016, quickly becoming a fan favourite with his 67 appearances in two seasons.

The 22-year-old scored twice on his competitive debut for the Stags, a 3-0 victory over Newport County at One Call Stadium.

In January 2020, Khan made the switch to Newport on loan until the end of the season.