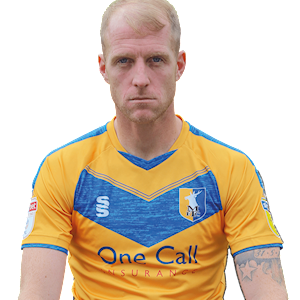 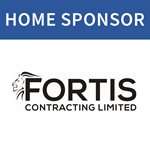 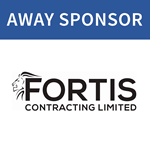 Stags added vastly-experienced midfielder Neal Bishop to their ranks in June 2018, following a season that saw him make 37 appearances for then-League One side Scunthorpe.

Bishop began his career in the Middlesbrough youth system, before moving on to play for a handful of non-league clubs such as York City, where he earned the ‘Clubman of the Year’ award at the close of the 2006-07 season.

Following his spell with York, the 37-year-old made the switch to League Two side Barnet to fulfil his ambition to play in the Football League, going on to make 92 appearances in two seasons.

Bishop agreed to join Notts County in 2009, where he would go on to make 186 appearances, and was instrumental in the side during their 2009-10 League Two title-winning campaign. The following term, Bishop was to be named not only the club captain, but the County Player of the Season.

The midfielder was signed by Championship outfit Blackpool in 2013, before making the switch to League One Scunthorpe a year later, since making 160 appearances for The Iron.

The 2018-19 season saw Bishop become a firm fans' favourite with the Stags following his consistent displays in the heart of midfield.

His committed performances in midfield for the amber and blue led to him being voted the supporters' Player of the Season for the 2018-19 campaign.