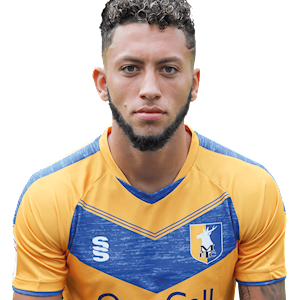 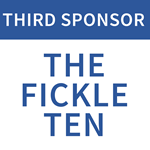 In July 2019 we announced the signing of versatile right-winger Kellan Gordon from Derby County on a two-year deal.

One of these strikes came against the Stags in November 2018, a game that ended one-goal apiece following Jacob Mellis’ equaliser deep into stoppage time.