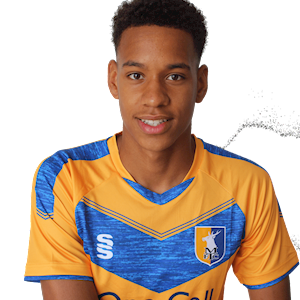 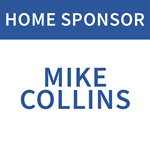 Classy midfielder Alistair Smith was promoted to the first team in the early stages of the 2018-19 season.

Smith made his professional debut for Mansfield in the 3-2 win over Scunthorpe United at One Call Stadium in November 2018, in which he completed 90 minutes.

He also received a call-up to the England senior Futsal squad in 2018.

This season, he made his League debut away to Carlisle United, a game which the Stags won 2-0.