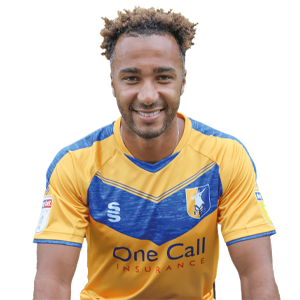 Out On Loan
at Newport County AFC 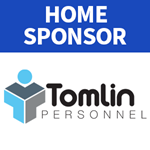 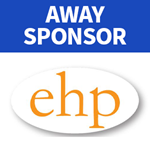 We were delighted to announce the re-signing of proven goalscorer Nicky Maynard in August 2020.

Maynard spent the 2019/20 season with the Stags before signing a further one-year contract at One Call Stadium in August 2020.

The striker, who has played Premier League football with Cardiff, scored 22 goals for Bury in the 2018/19 season as they finished runners-up to Lincoln City in Sky Bet League Two.

Starting his career at Crewe Alexandra – his hometown club – Maynard netted 35 goals in 67 matches for the Gresty Road club, before being transferred to Bristol City in July 2008 in a £2.25m deal.

Maynard found the net on four occasions in 17 appearances with the Hammers, before being signed by Cardiff City for £2.5m.

The frontman joined Newport County AFC on loan in January, where he will remain until the end of the season.