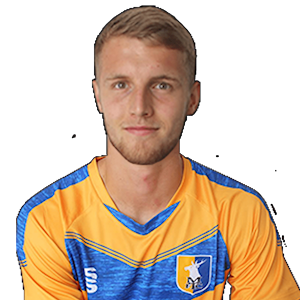 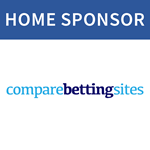 Young forward Jason Law joined the club from local side Carlton Town midway through the 2015-16 season.

After training with the first team for a number of months, Law appeared regularly for the youth team during their title-winning campaign before taking his place on the bench for the first team in their 1-0 defeat to Leyton Orient in 2015-16.

Law became a regular in the Mansfield youth team as they retained their EFL Youth Alliance titles in 2016-17 and 2017-18.

The young forward was promoted to first team matters in the 2018-19 season, and made his first appearance for Stags' senior side in the 3-2 Checkatrade Trophy win over Scunthorpe United in November 2018.