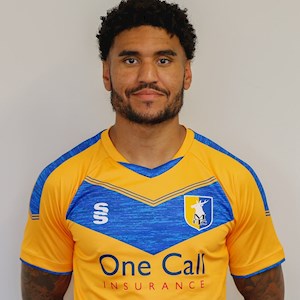 The club landed the signature of the sharpshooter, who scored 78 goals in 144 games for Torquay United in the past three seasons.

Reid, who began his career at Exeter City, set alight the National League South in 2018-19, when he bagged 31 goals in all competitions for Torquay in their title-winning season.

His goalscoring exploits continued with the Gulls last term, as he found the net 18 times in the National League.