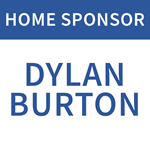 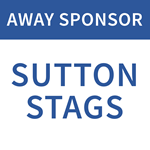 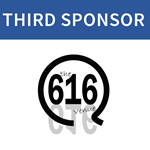 Former Stoke City defender Ryan Sweeney signed for the Stags on a permanent basis following a successful loan spell during the 2018-19 season.

The 22-year-old signed for the Potters from AFC Wimbledon in 2016, and has since had two loan spells at League One side Bristol Rovers, during which he made 39 league appearances for the Pirates, scoring on four occasions.

Sweeney made his professional debut for the Dons in April 2015, coming on as an 80th minute substitute in an away match at Dagenham and Redbridge.

The left centre-half earned a place in the starting 11 in Wimbledon’s next fixture, a 0-0 away draw with Oxford United, in which Sweeney was named man of the match.

The 6ft 3in defender soon started to catch the eye of Premier League clubs, signing for then-top flight side Stoke in August 2016.

Sweeney featured heavily in Bristol Rovers’ campaign last season after joining on loan, and helped the Gas to a respectable 13th-place finish in League One.

He has also represented Ireland at under-19 and under-21 level.

Prior to the Stags' first clash against Forest Green Rovers in the 2018-19 season, news broke that Sweeney had made his temporary switch permanent.

Penning a two-and-a-half year deal at One Call Stadium, the defender made himself a mainstay in the Stags' back-line that kept the division's best defensive record last season.