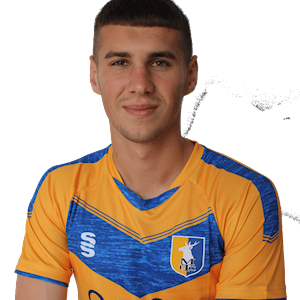 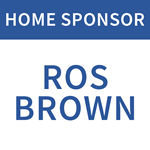 Defender Lewis Gibbens rose through the ranks at Mansfield and caught the eye of the first team staff in the 2018-19 campaign.

The left-sided centre-back was a key player in Stags under-18s' EFL Youth Alliance title-winning side in 2017-18.

Gibbens also won Young Player of the Season for the 2017-18 campaign, presented at the club's annual awards dinner.

The young defender was handed his full League debut away at Macclesfield last season, completing the full 90 minutes of the contest, and later being voted man of the match by Stags' fans.