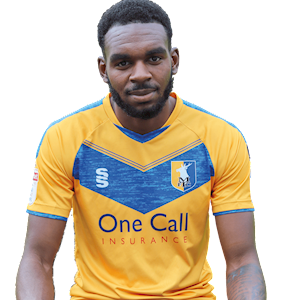 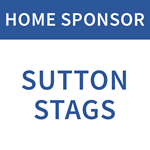 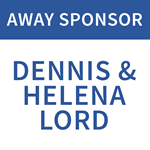 Stags signed defender Hayden White for an undisclosed fee following a successful loan spell in the second half of the 2016-17 season.

White progressed through the Sheffield Wednesday academy as a youngster before turning down the offer of a professional contract at Hillsborough, opting to join Bolton Wanderers.

The Greenwich-born man made his professional debut for Wanderers in January 2014 and made one further appearance that season, in a defeat to eventual Championship winners Leicester City.

During the following season, White had loan spells with Carlisle United, Bury and Notts County before being recalled by Wanderers in February 2015.

After returning to the Trotters, he secured a season-long loan move to Blackpool for the 2015-16 season and appeared 29 times for the Seasiders during the campaign.

White’s contract with Bolton expired at the end of 2015-16 season and he subsequently joined Peterborough United on a two-year deal.

The defender suffered a broken leg in the Stags' 3-2 win away at Colchester in December 2018 but has since worked himself back to full fitness.

With the Stags, he has established himself as an uncompromising right-back who can also play in a central defensive role in a back-three.


Mansfield Town are delighted to announce the permanent signing of Peterborough United full-back Hayden White for an undisclosed fee.