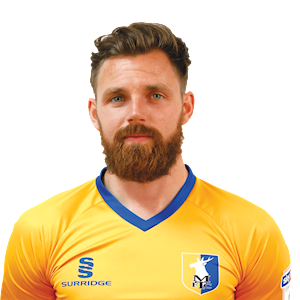 Experienced Championship winger Paul Anderson joined the Stags after leaving League One side Northampton Town at the end of the 2016-17 season.

After swapping Hull City for Liverpool as a youngster, Anderson was a regular in their under 18s’ side which won the 2006 FA Youth Cup and his outstanding performances earned him a spot on the first team’s bench for their Champions League Round of 16 second leg against Benfica.

In an attempt to gain first team experience, Anderson joined then-League One side Swansea City in 2007-08 and enjoyed a superb season as he scored 10 goals in the Swans' title-winning campaign.

The loanee was named as Swansea’s Young Player of the Year and manager Roberto Martinez made a move to sign the winger permanently, but faced competition from Championship side Nottingham Forest.

A season-long loan at the City Ground followed, before he signed permanently for Forest prior to the 2009-10 campaign for a fee of £250,000. They went on to win a spot in the Championship play-offs, with Anderson making 44 appearances, before appearing 38 times the following season, in another play-off campaign.

Anderson left Forest and joined Bristol City for a year, but then moved to Ipswich Town the following season, who held aspirations of returning to the Premier League.

In Anderson's second season, they set up a play-off semi-final clash with local rivals Norwich City, in which he scored the equaliser in their 1-1 draw in the first leg.

He spent a season with Bradford in 2015-16 before making the Deadline Day switch to Northampton Town at the end of that campaign.

The 30-year-old scored seven goals in 38 appearances for the Cobblers as they secured a 16th-placed finish in their first season back in League One. 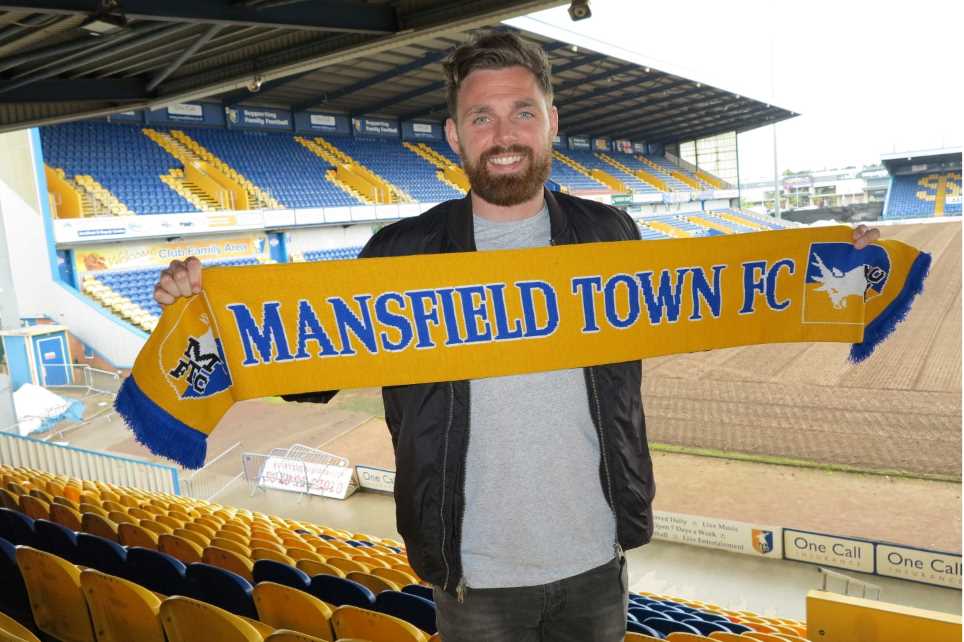 
Mansfield Town have strengthened their ranks with the outstanding signing of League One title-winner Paul Anderson.