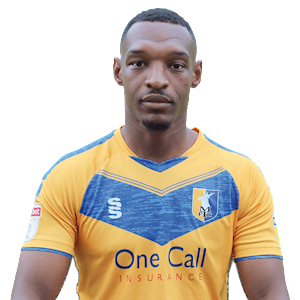 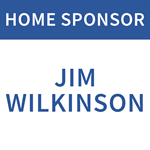 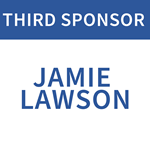 Krystian Pearce has amassed over 400 appearances during his career and boasts experience at this level and above.

The defender began his career on the books of Birmingham City, but made his senior debut for Notts County during a loan spell at Meadow Lane in the 2007-08 campaign.

Following a short stint with Port Vale, he played a leading role in helping Scunthorpe United achieve promotion to the Championship the following season – making 40 league appearances for the Iron.

He turned out in the second tier for Peterborough United, and, after spending time on loan at Huddersfield Town, when his contract with Birmingham expired in June 2010, local rivals Notts County wasted little time in securing his signature.

Pearce enjoyed a successful three-year stint with the Magpies – featuring 68 times as County established themselves at League One level, before adding over 70 more appearances to his name during a two-year stay at Torquay United.

The Birmingham-born defender has become a mainstay in the middle of the Stags' defence and 'The Chief', as he is known to his team-mates, won the SSA/Ollerton Stags Player of the Year award in 2016-17, and the supporters' Player of the Year in 2017-18.