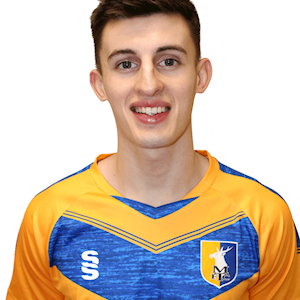 In On Loan
from Newcastle United 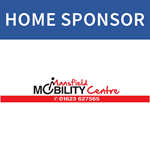 In January 2020 we were delighted to announce the loan signing of versatile Newcastle defender Kelland Watts.

The 20-year-old joined the Magpies’ academy in 2008, signing his first professional contract with the club in the summer of 2018.

Watts appeared in all 41 of Newcastle under-23s’ matches in the 2018/19 season, scoring on six occasions from the back.

Following this, the defender was included in Newcastle’s matchday squad for their final Premier League game of last season, a 4-0 win away at Fulham.

Ahead of this season, he made his first team debut for the Magpies in their pre-season 2019 Premier League Asia Trophy clash against Wolverhampton Wanderers, before signing on loan for Stevenage in August 2019.

The day after signing at Lamex Stadium, Watts made his debut for the Boro, keeping a clean sheet in a 0-0 draw against Leyton Orient.

He made 20 appearances for Stevenage in all competitions this term, helping towards seven clean sheets, before being recalled by Newcastle in January.

Since being recalled, the defender made the matchday squad for Newcastle’s Premier League match against Wolves on Saturday 11 January, being listed among the substitutes.

Watts, who can play in defence or midfield, has also made two appearances for England under-19s.