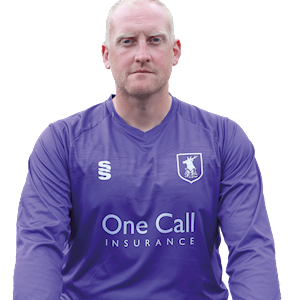 Out On Loan
at Forest Green Rovers 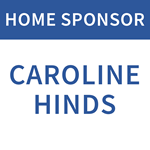 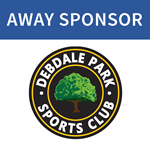 We signed former Leicester City goalkeeper Conrad Logan just a few days after the conclusion of the 2016-17 season.

County beat local rivals and Logan's future club, Rochdale, 3-2 at Wembley as the shot-stopper capped off a fine season in his first loan spell with the North West club.

After leaving Leicester in 2015, the ‘keeper made the switch to Hibernian for the last two months of the 2015-16 season and quickly wrote himself into the Scottish club’s folklore.

Logan’s debut for the Edinburgh-based side was the semi-final of the Scottish Cup against Dundee United. The match finished 0-0 after extra time and Hibs progressed to the final after a 4-2 penalty shoot-out win – which included a string of brilliant stops and two penalty saves by the now-Stags’ goalkeeper.

Following his incredible debut, Logan kept his place for the rest of the season and played in Hibs’ 3-2 win over Rangers in the final of the Scottish Cup, the Hibees’ first victory of the competition in 114 years.

Logan kept 10 clean sheets in 30 appearances for the Greater Manchester side in the 2016-17 season, helping them to a ninth-place finish.

The goalkeeper battled Bobby Olejnik for the number one spot last term, but started this season as the first choice goalkeeper, due to a long-term injury to Olejnik.

Logan produced scintillating performances in both legs of the 2018/19 play-off semi-final against Newport County.

The shot-stopper joined fellow League Two side Forest Green Rovers on loan until the end of the season in January.