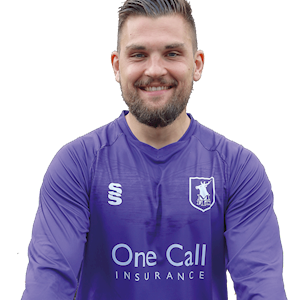 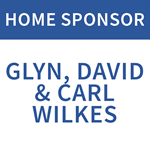 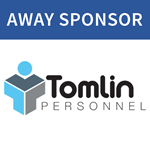 Goalkeeper Bobbly Olejnik joined the Stags in June 2017 and emerged as Mansfield's number one in the 2018-19 campaign, until an ACL injury ended his season prematurely.

Born in Vienna, Austria, Olejnik progressed through the youth setup at both Rapid Vienna and Austria Wien before moving to England to join Aston Villa's youth team.

After signing professional at Villa Park, Olejnik joined League Two side Lincoln City on loan towards the end of the 2006/07.

The former Austrian under-21 international left Villa at the end of that season to sign for Scottish side Falkirk.

After usurping Tim Krul as the club's number one, Olejnik was a regular figure between the sticks for the next three seasons.

Whilst with the Bairns, Olejnink made his European debut in the Europa League, keeping a clean sheet in his first game against Liechtenstein-based club Vaduz.

He left Falkirk to sign for then-League Two side Torquay United ahead of the 2011-12 season. Following a solid first season with the Gulls, Olejnik enjoyed a stellar second campaign and was named in the PFA Team of the Year for League Two.

Despite signing a contract extension with Torquay in February 2012, he joined then-Championship side Peterborough United on a three-year deal in June 2012.

He was a mainstay of Posh's side in 2012-13 and made 275 saves across the season – the most by any goalkeeper in the Championship.

Posh were back in League One the following season and Olejnik again excelled as the last line of defence. He received the club's Player of the Year award and also kept 22 clean sheets during the campaign, equalling the club record.

Olejnik spent time on loan with Scunthorpe United and York City over the next two seasons, before being captured by Exeter City in June 2015 following the expiration of his contract with Posh.

He made 63 appearances over two seasons with the Grecians.

Olejnik is now the Stags' number one having recovered from the ACL injury suffered in December 2018.