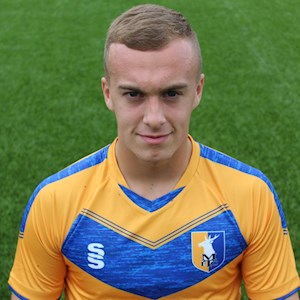 Creative midfielder Ethan Hill is hoping to follow in the footsteps of his grandfather Paul Matthews, who made over 130 appearances for the amber and blue in the seventies.

The Leicester-born midfielder has already shown the determination required to succeed in the game, after fighting his way back into the side following five months out with an injury.

Hill's game revolves around getting the ball down and fashioning chances for his teammates. His physicality, alongside his creativity, makes him a valuable asset to the side.