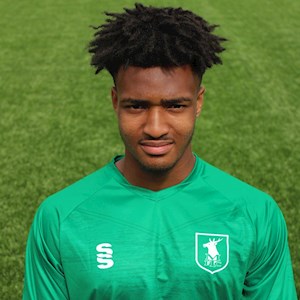 Philips first found himself between the sticks at school, when he volunteered to go in goal because none of his classmates would.

Now in the second year of his scholarship, the athletic shot-stopper is relishing the competition for the number one shirt.