Dates for Stags' Premier League Cup fixtures - against Leeds United U23, Sunderland U23 and Wigan Athletic U23 - have now been confirmed.

Mansfield advanced to the group stage of the competition following a dramatic 3-2 win away at Salford U23 earlier this month.

Ten-man Stags scored late on through Tyrese Sinclair to secure passage from the competition's qualifying round, with James Clarke and Jimmy Knowles adding the other two goals.

Further details on match venues and any potential ticketing information will be announced in due course.

The Premier League Cup is a UEFA Champions League style competition, with 32 clubs' under-23 sides making up the group stage. Because more than 32 clubs entered this year's competition, there was an extra round of qualifying, which the Stags faced Salford in earlier today.

Each side in the Premier League Cup is allowed to field three 'over-age' outfield players, as well as a goalkeeper born before 01 January 1997 in the 2021/22 season. All other players must be under-23.

The competition format is as follows...


The kick-off time for our Papa John's Trophy fixture against Sheffield Wednesday on Tuesday 05 October has been changed to 7pm.


Stags' home match against Scunthorpe United on Tuesday 20 April will now kick off at the earlier time of 7pm. 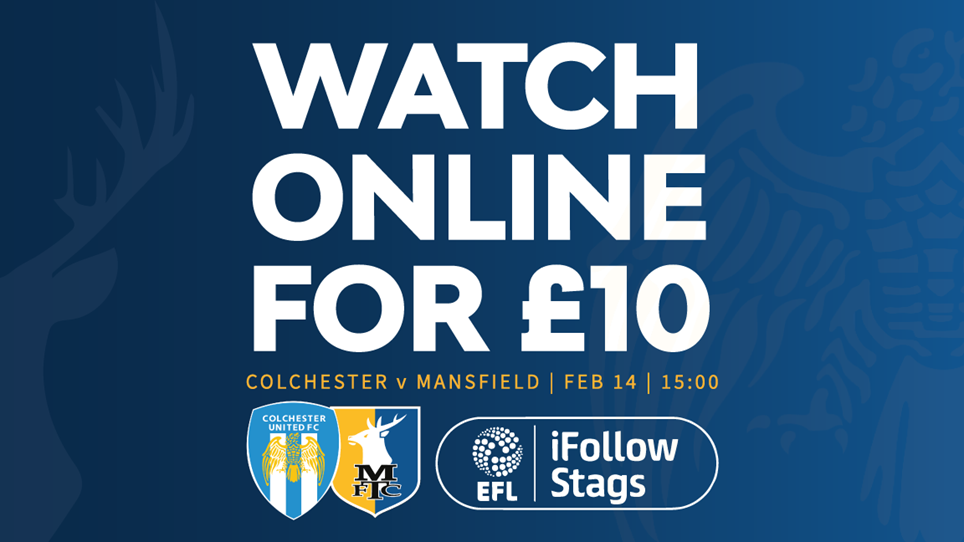