Boss Nigel Clough praised Stags’ centre-halves following their resolute display against Rochdale at One Call Stadium, but emphasised the need for his side to ‘stop giving goals away.’

The manager says his side were understandably nervy before their equaliser due to Stags’ recent poor form.

“I thought we were nervous in the first minute up until we scored the equaliser,” he told iFollow Stags. “It’s inevitable and understandable to a certain degree.

“When you’ve lost four league games on the spin, then players are going to be tentative. Results knock the stuffing out of you a little bit.

“We’ve been talking to the players and the only way we do that [turn around recent form] is to stop giving goals away and [today] we go and give another schoolboy goal away.

“Nobody is doing that in the opposition teams. We’ve had to work unbelievably hard to get an equaliser or create anything.

“We’re trying to drill into the players, no chances, no mistakes, but players keep doing them.

“I thought the two centre-halves [Farrend Rawson and Elliott Hewitt] were good and Bish [Nathan Bishop] hasn’t had an awful lot to do today. He was very competent with what he did and the defence was very good. 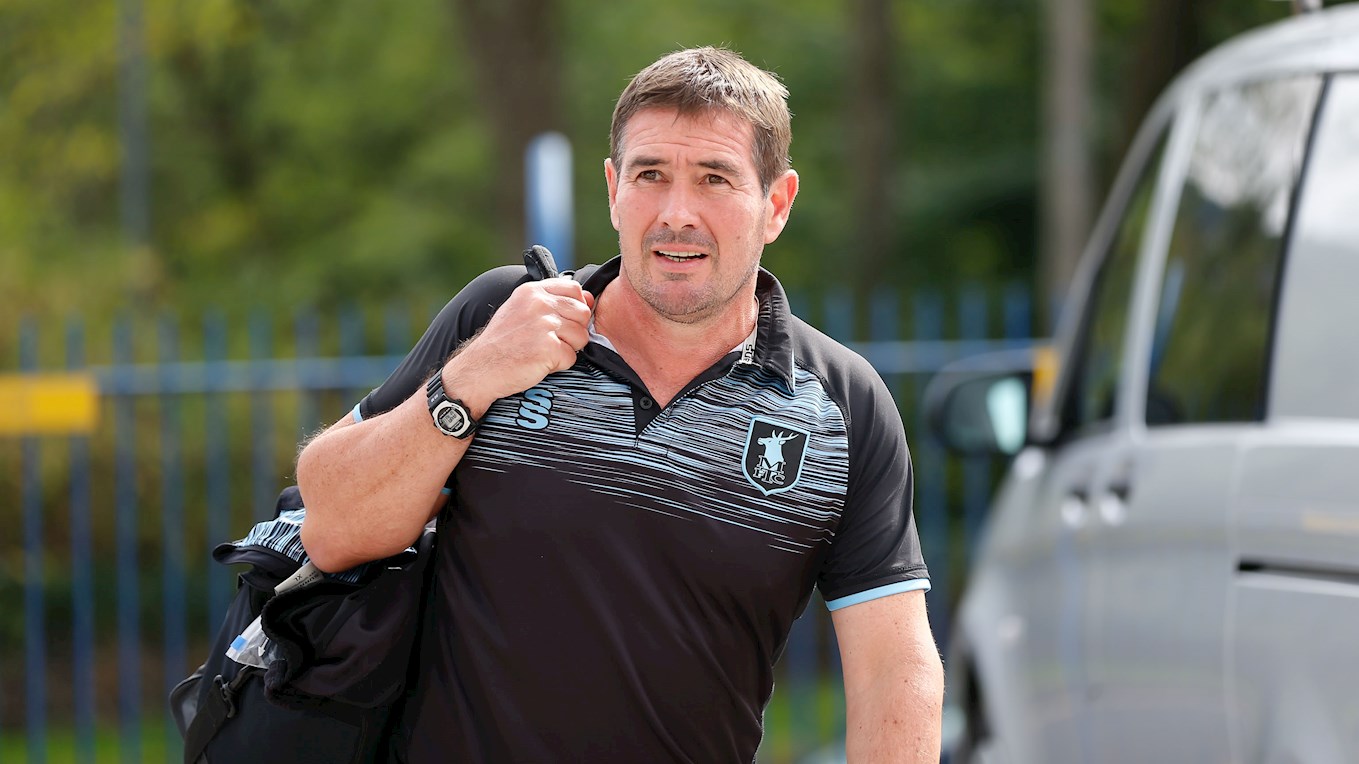 “Now the onus is on Rawson, Elliott Hewitt or anyone who steps in to make up for the loss of James Perch, Richard Nartey and Will Forrester. Everyone has to step up now.

“I thought they [subs] energised us at 1-0 down. Ryan Stirk came on and looked bright and Danny Johnson gets us the goal. Harry Charsley was also on the pitch which was brilliant to see.

“That’s his typical Danny Johnson goal [today]. It’s with his wrong foot, but he’s steered it into the bottom corner. 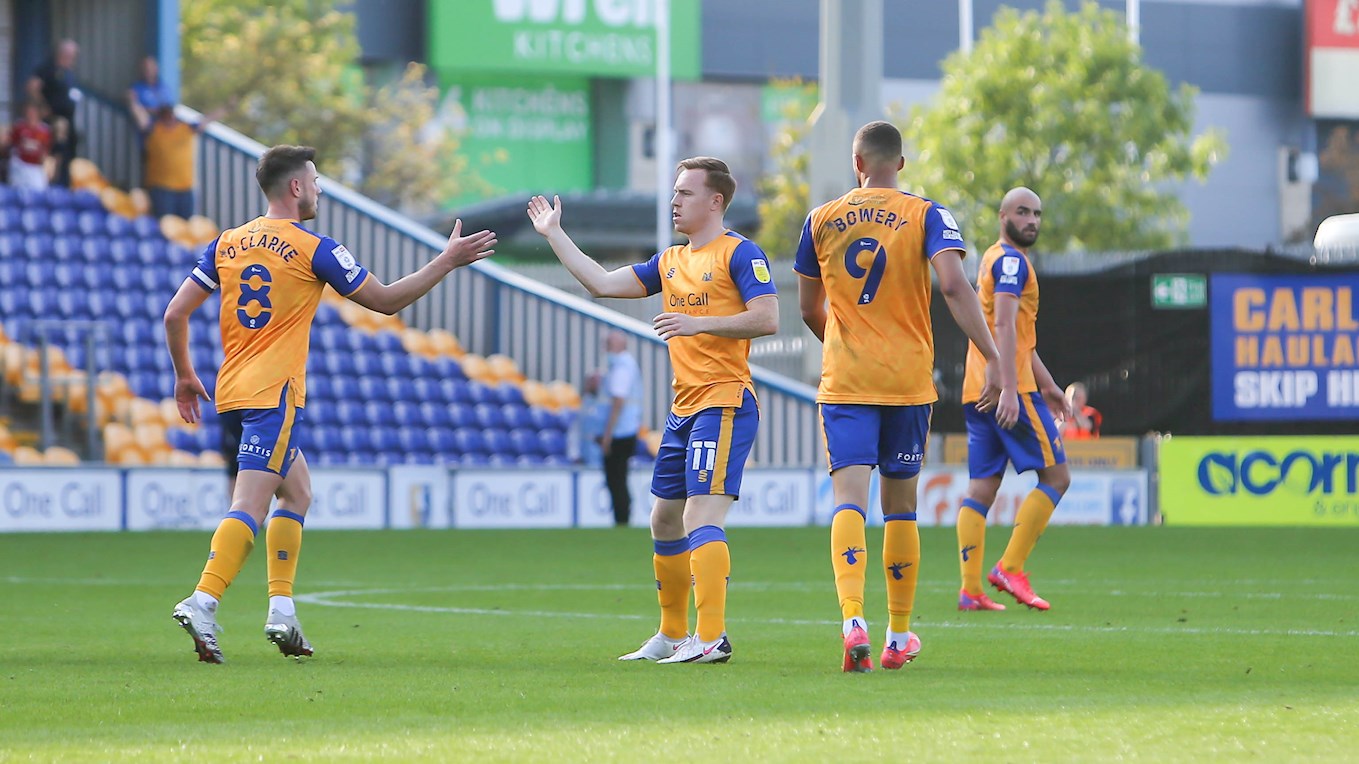 “After that point, I thought we were the most likely team to go and win it. Harry Charsley’s had a shot which I thought he should have left for Ollie Clarke. Harry decided to have a swing and hit the target, and the goalie makes a great save.

“It’s a different game once you equalise, when we’re in their faces and the crowd are up. In the last ten or 15 minutes, I thought we could’ve won it.”

Following the news that James Perch will be out for the season with a fractured skill, the manager added: “It’s what we suspected [with Perch’s injury] from the initial diagnosis. But to have it confirmed, to go into games without him and Stephen Quinn, our most experienced players, we’re going to try and get some results without them.

“It’s devastating for Perchy first and foremost. Especially when you’re coming to the end of your career.

“[I’m] absolutely devastated for him and the impact that it has on the rest of the team. They know that we’ll be missing one of our best players.”

The manager also provided an update on defender Richard Nartey, who was absent from today’s squad.

“[He’ll be out for] six to eight weeks]. He got a whack in the Harrogate game and played with it last week.

“He had a scan and he’s got some sort of problem with the bone around his shin area. They think it will be six to eight weeks before he’s ready again.

“Will Forrester, the lad we’re waiting to see from Stoke, has had a setback as well. At the moment, it seems we’re taking punches from everywhere.”