On-loan Manchester United goalkeeper Nathan Bishop says there is ‘still a lot more to come’ from Mansfield Town this season.

The 21-year-old is on loan from Old Trafford until the end of the 2021/22 campaign and has started every match in Sky Bet League Two so far this term.

Bishop says that despite the Stags being ‘knocked back a bit’ by their recent results, he has faith that the amber and blue can turn their form around.

“It’s been tough going [as] we’ve had a really good group of teams [to play against],” he told iFollow Stags. “Taking the first two games, they were really exciting games and we were in a really positive motion.

“We’ve been knocked back a bit [recently], but there’s still a lot more to come. 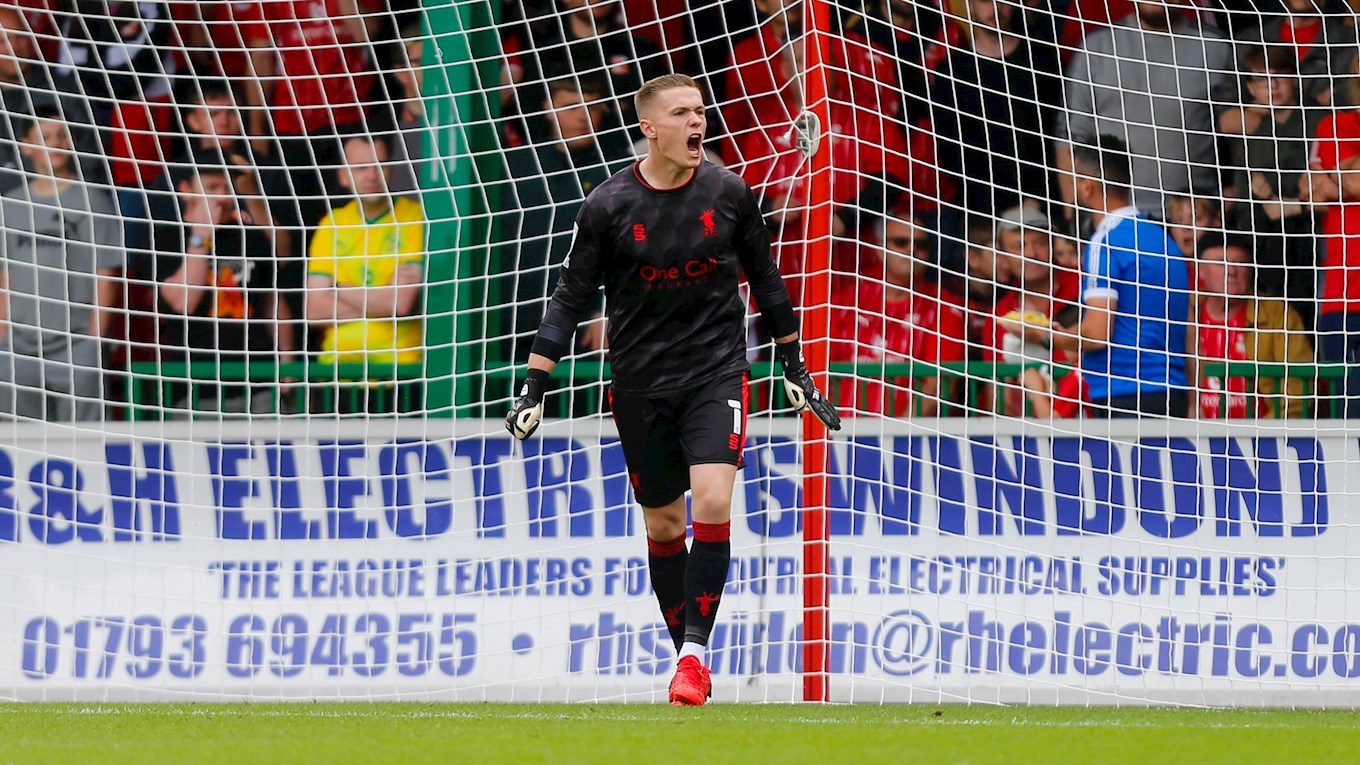 “In the first three league games we played good football, but sometimes it’s not about that. It’s just about winning the game.

“I think we did that in the first two league games, we won the games. It didn’t have to be exciting or outstanding, it just had to be a case of winning matches.

“I think we’ve been unlucky in the last few matches as we’ve had decisions go against us. It’s been tough stuff, but we’ll get there and we’re definitely on our way to getting three points again.

“[We need to] shut out the game, work hard and play the football that we know we’re capable of. There are individuals that are incredible in this team and it’s exciting to be a part of.” 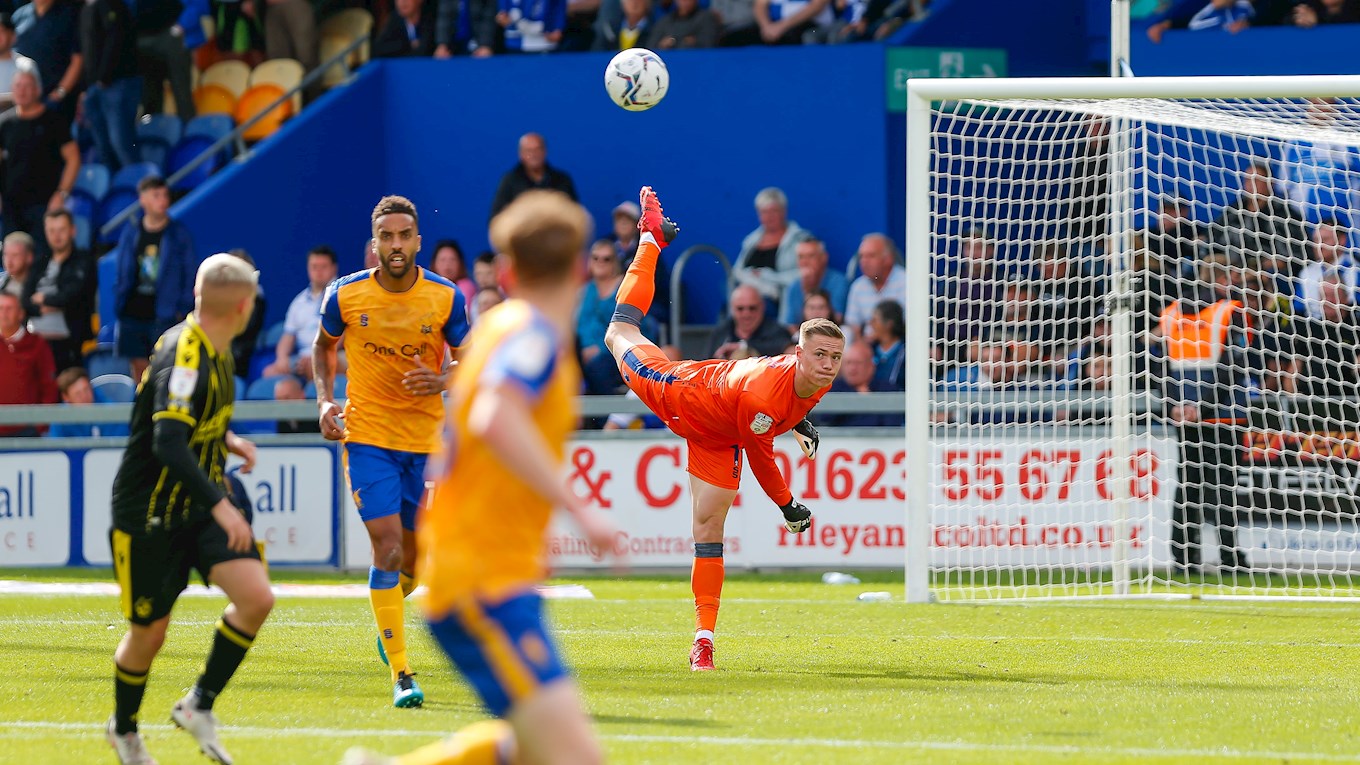 Speaking of his own performances and areas in which he can improve, Bishop added: “I don’t think I’ve stood out so you can say ‘wow, he’s been unbelievable,’ but it’s about learning the team, learning the system and playing games.

“You have to be your harshest critic at times which I think is so important. As long as I’m pushing myself and we’re pushing each other, that’s the most important thing. That’s what I’m passionate about, keeping the ball out of the net.

“In terms of improvement, like at Colchester, I could shut the game out so much better. It shouldn’t come to a penalty in the end, because I can probably take more time [in possession].

“That’s learning the game and something I need to do more of.” 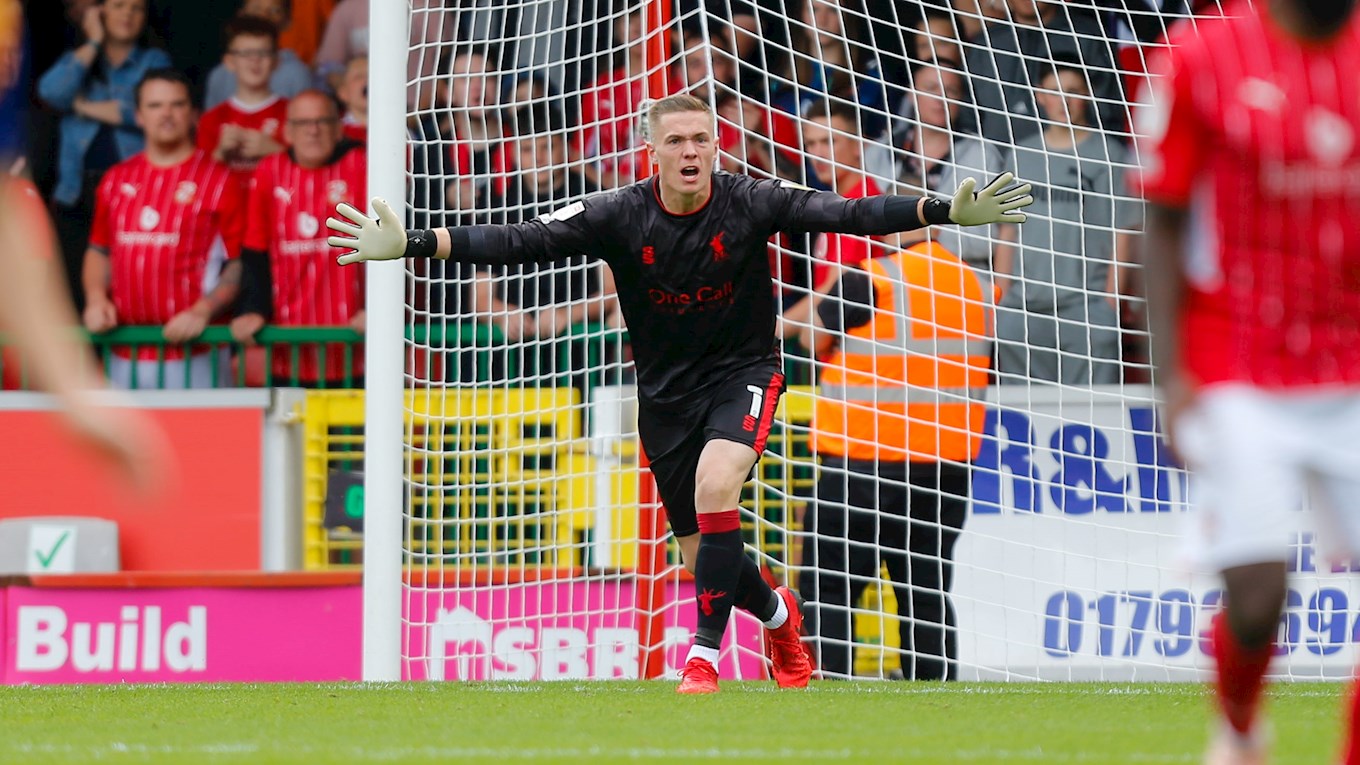 The goalkeeper says he is in regular contact with the coaches at his parent club, Manchester United.

“Both of my goalie coaches have been in close contact and they’ve spoken to me a few times. It’s nice to hear what they have to say about the games.

“Les Parry is head of loans so he’s been speaking to me and he was at the game at the weekend. It’s nice to stay in contact and hear from them as well.”

iFollow Stags subscribers can watch Nathan’s interview in full by logging into mansfieldtown.net/ifollow.