Boss Nigel Clough has delivered his post-match assessment of this afternoon’s disappointing 3-1 defeat away at Walsall.

A George Miller brace and Ash Taylor header were enough to sentence Mansfield to a frustrating loss, with Danny Johnson on the scoresheet for the visitors.

The manager says it was an ‘inept performance’ from his players.

“All over the pitch, I thought it was an inept performance from start to finish. But certainly defensively,” the boss told iFollow Stags.

“When you concede two goals straight down the middle of the pitch, it’s very difficult.

“We’ve conceded far too many goals and you saw a negative reaction from us, certainly after that [conceding] and when the second one went in.

“When you start the game and it’s even, then it’s one clearance [that Walsall score from]. Today it’s two clearances down the middle and a set play again.

“It’s an individual thing [defending from set pieces] as well as a team thing. We’ve conceded from another one again today.

Nigel Clough introduced Farrend Rawson and Danny Johnson at the break, and explained his reasons for doing so.

“Elliott Hewitt was having a pretty bad time of it and got a yellow card late in the half. 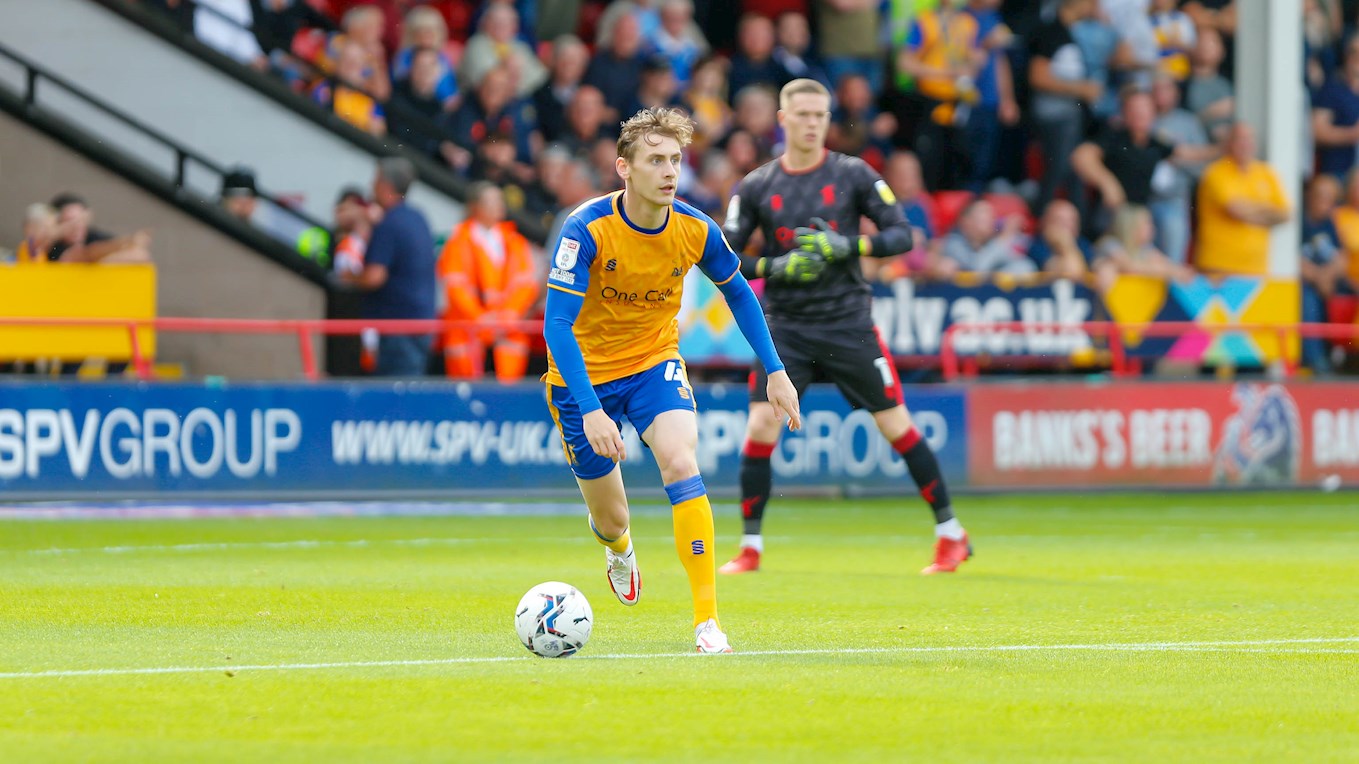 “Rhys Oates made some poor decisions in and around their penalty area today. He got in some great situations [but made bad decisions].

“I wish we could go back to the time of making four or five changes. Oli Hawkins and Nathan Bishop were the only ones I wouldn’t have brought off today.”

The manager says one of the few positives from today’s game was the support of over 1,000 travelling Mansfield supporters.

“I wish we were as good as them [fans],” he added. “We just made a point to the players in there afterwards, when they keep singing and keep going and we can’t put a performance on for them, it makes you feel even worse.”

The manager was also pleased to see Johnson back on the scoresheet for the Stags: “It [goal] was about the only positive to come out of the game. Oli Hawkins’ performance [was also a positive]. 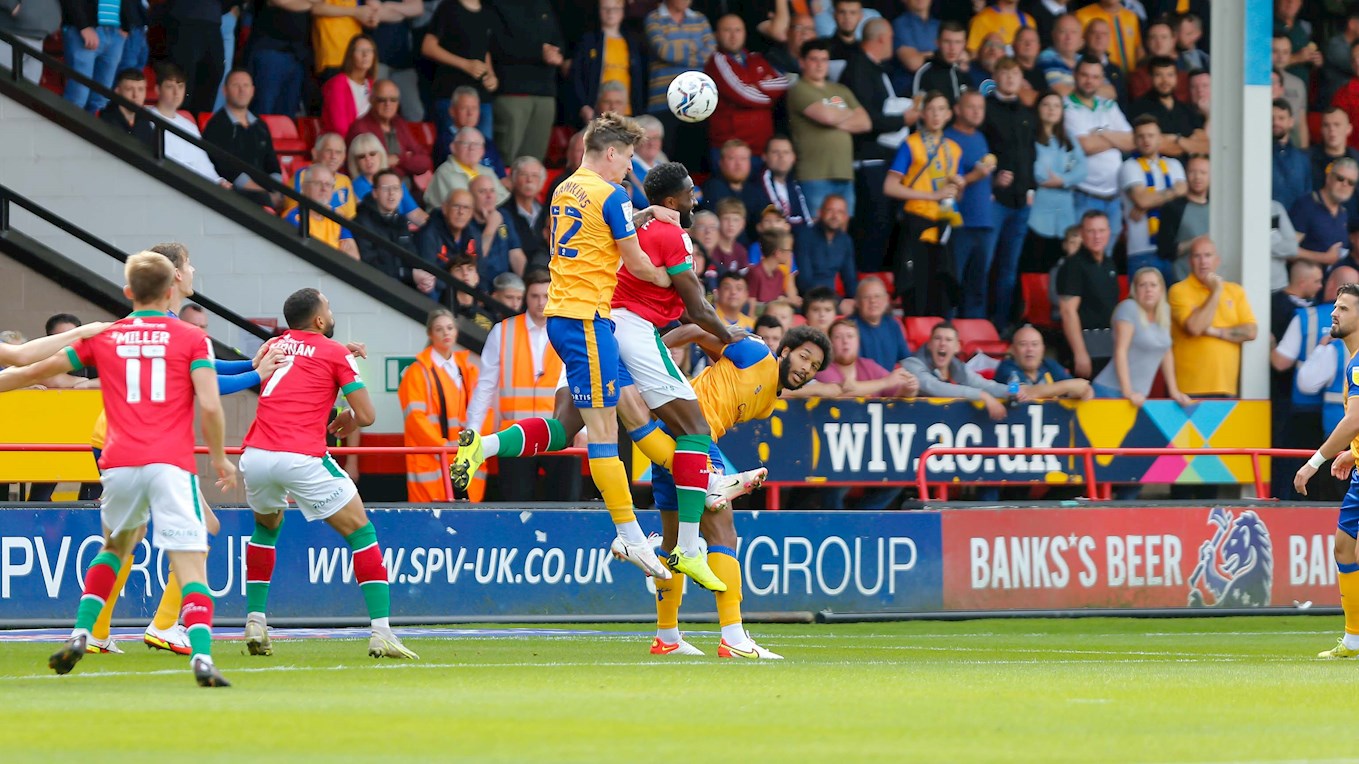 “It’s just one of those that drops in the box and that’s what he [Johnson] is there for. Things haven’t quite been falling for him in the penalty area.

“If anything, that should give him a bit of confidence.”