Boss Nigel Clough was left ‘delighted’ by a ‘well-deserved clean sheet’ for his side away at high-flying Leyton Orient this afternoon.

Stags’ committed defensive performance in East London meant a first clean sheet of the season for the amber and blue.

The manager says two recent draws gives Mansfield a ‘good foundation’ ahead of an upcoming double-header of home matches in Sky Bet League Two, against Barrow and Oldham respectively.

“In the circumstances, I’m delighted. I thought it was a well-deserved point today and well-deserved clean sheet,” the boss told iFollow Stags after the game.

“Especially in the last ten minutes then the seven added on, we had to be [defensively solid] to keep the clean sheet.

“We had six players missing, lost George Maris then had someone sent off. That’s nearly a full team out. The lads really stood up to it.

“The goalkeeper [Nathan Bishop] made some good saves, in particular an outstanding save late on, and I thought the back-four were excellent today. 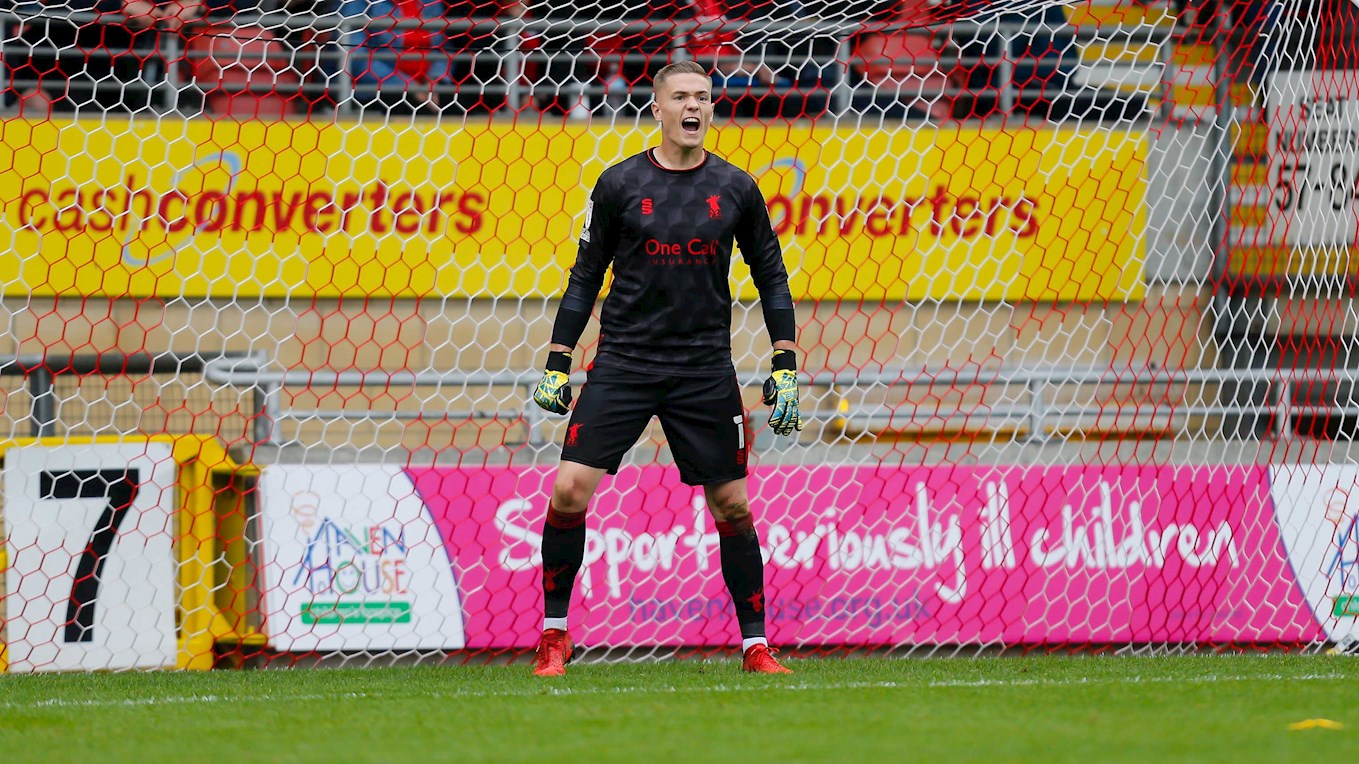 “I thought we had the best chance of the first-half when Faz [Rawson] headed the one down from Jordan Bowery in the six-yard box.

“Then second-half I thought we started well, [and were] on the front foot. Then they got on top after that and the sending off means it’s backs-to-the-wall stuff.

“We didn’t make any silly mistakes or give any goals away. I thought Orient had to work for every single chance they created. That was the difference.

“We’ve had four defeats and then now two draws, so a good foundation to move on. Time will tell [whether result gives us confidence], starting with Barrow next Saturday.

“I think when the supporters come away from home and see that sort of battling performance, I think it gives them belief as well. That side’s been missing [from our game], now we have to put them both together.”

Mansfield were reduced to ten men late in the second-half when Tyrese Sinclair reacted to being brought down near the corner flag.

“I think it’s the naivety of some of our players,” Nigel Clough added. “It’s no different to Stephen Quinn, an ex-international, doing it against Harrogate a couple of weeks ago. 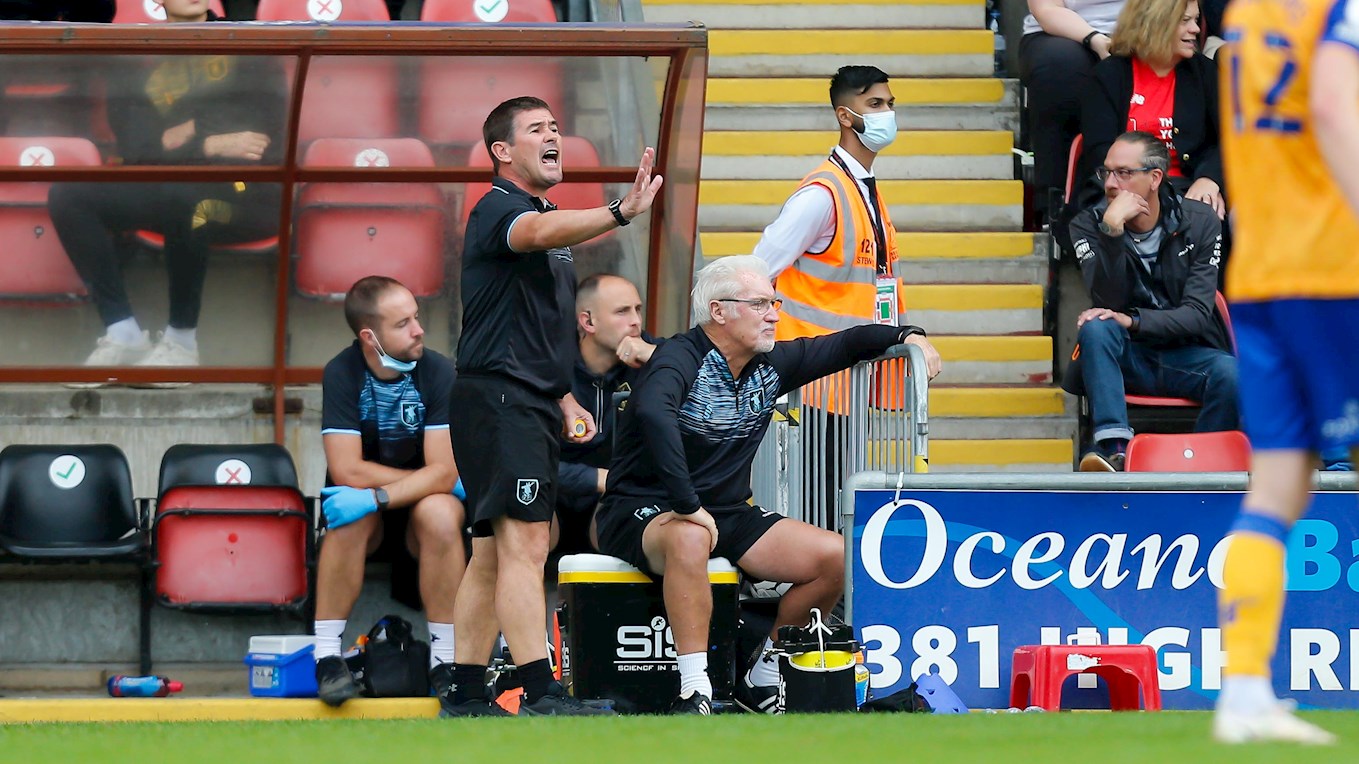 “A young player has done it again today. He’s won the free-kick, so it should be an opportunity to get the ball in the box and a booking for their lad.

“All of a sudden, we end up with ten men and hanging on. It’s poor when it happens like that.”

There was an update on midfielder George Maris, who was forced off through injury in the second-half, along with the latest on absentees Ryan Stirk and Kellan Gordon.

“He [Maris] got a bang just on the side of his temple. His eye was closing up and he couldn’t see out of one eye.

“It’s not concussion or anything like that, he just couldn’t see out of his eye.

“Ryan Stirk, not sure, as he’s got ankle ligament damage from a tackle late in the game last week against Rochdale. We’ll have to wait and see how long, but I think it’s a few weeks at least.

“Kellan Gordon opened his knee up in a tackle late on in the same game, so I think he’ll be a couple of weeks.”