Defender Farrend Rawson says the Stags are ‘working harder and running harder’ as they target an improvement on recent results.

The former Forest Green Rovers man spoke in Tuesday afternoon’s news conference at The RH Academy, days after his encouraging display at home to Rochdale.

The 25-year-old says that Mansfield are ‘learning’ as the season progresses, while discussing the strong team spirit within the Stags’ camp.

“We’ve had some good games and some bad games,” he said, reflecting on the season so far. “We’re learning loads of things. We’ve brought in quite a few players and we’re all gelling.

“We have a good team spirit here and everyone is behind each other. We’ve had a lot of good chances [in our matches], but it’s been individual errors or a little bit of luck that’s costing us.

“I’ve been in a lot of changing rooms and the lads here are class. We’re all behind each other. If you go on a little run like we have, confidence can be a little low, but if you watched training, you wouldn’t be able to tell. We’re working harder and running harder. 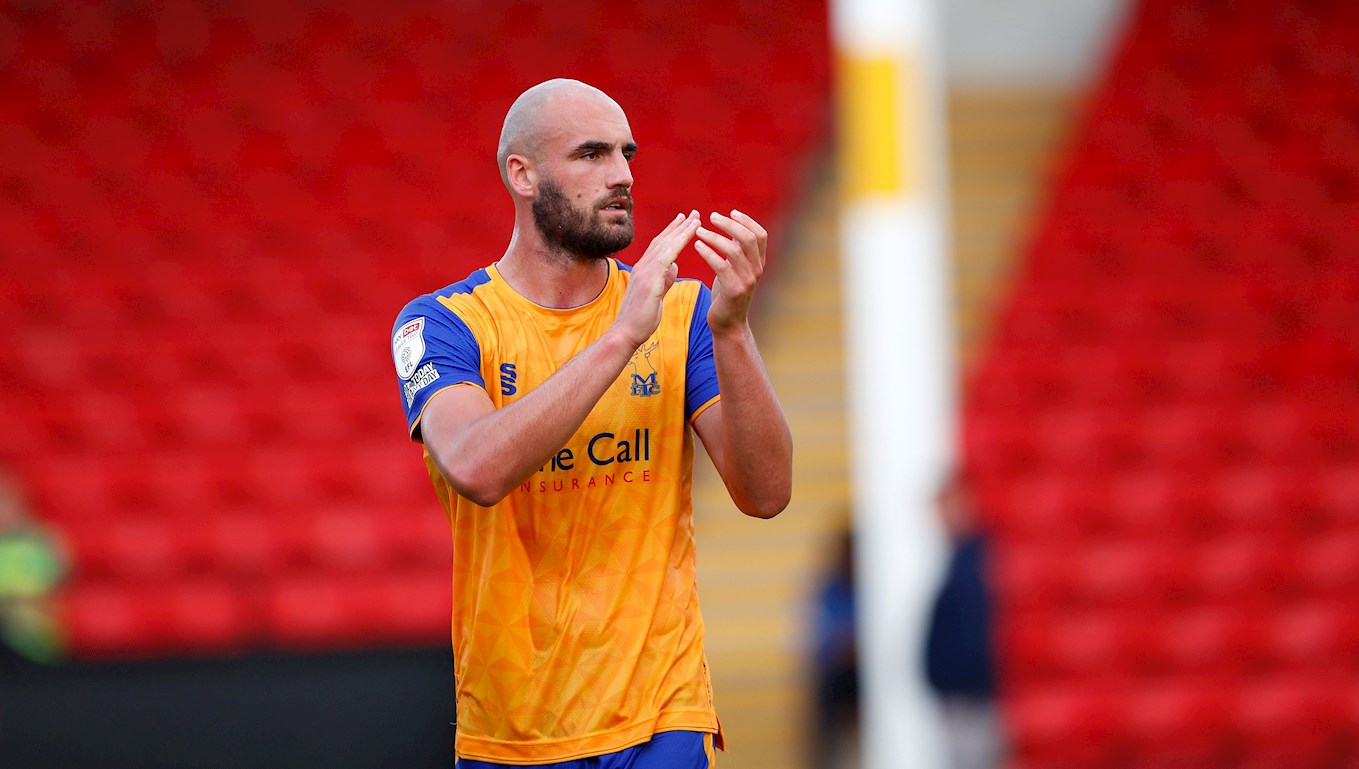 “We’re supporting each other and in times like these, that’s how teams grow. We have to roll our sleeves up as we have good players here.

“It doesn’t help losing certain people like James Perch, but at the end of the day, we can’t look for excuses. We have to work hard and make it right.”

Looking ahead to Saturday’s fixture away at high-flying Leyton Orient, Rawson says Mansfield will have to ‘show a bit of grit’ to get a result in the capital.

“We [want to] concentrate on ourselves,” he explained to iFollow Stags. “I think that’s the most important thing. If we get too muddled up about the opposition, we can forget about our own game.

“We’re trying to build something, so it’s about us. We have the utmost respect for them [Leyton Orient], but we’re going to go out there and try to play our football. 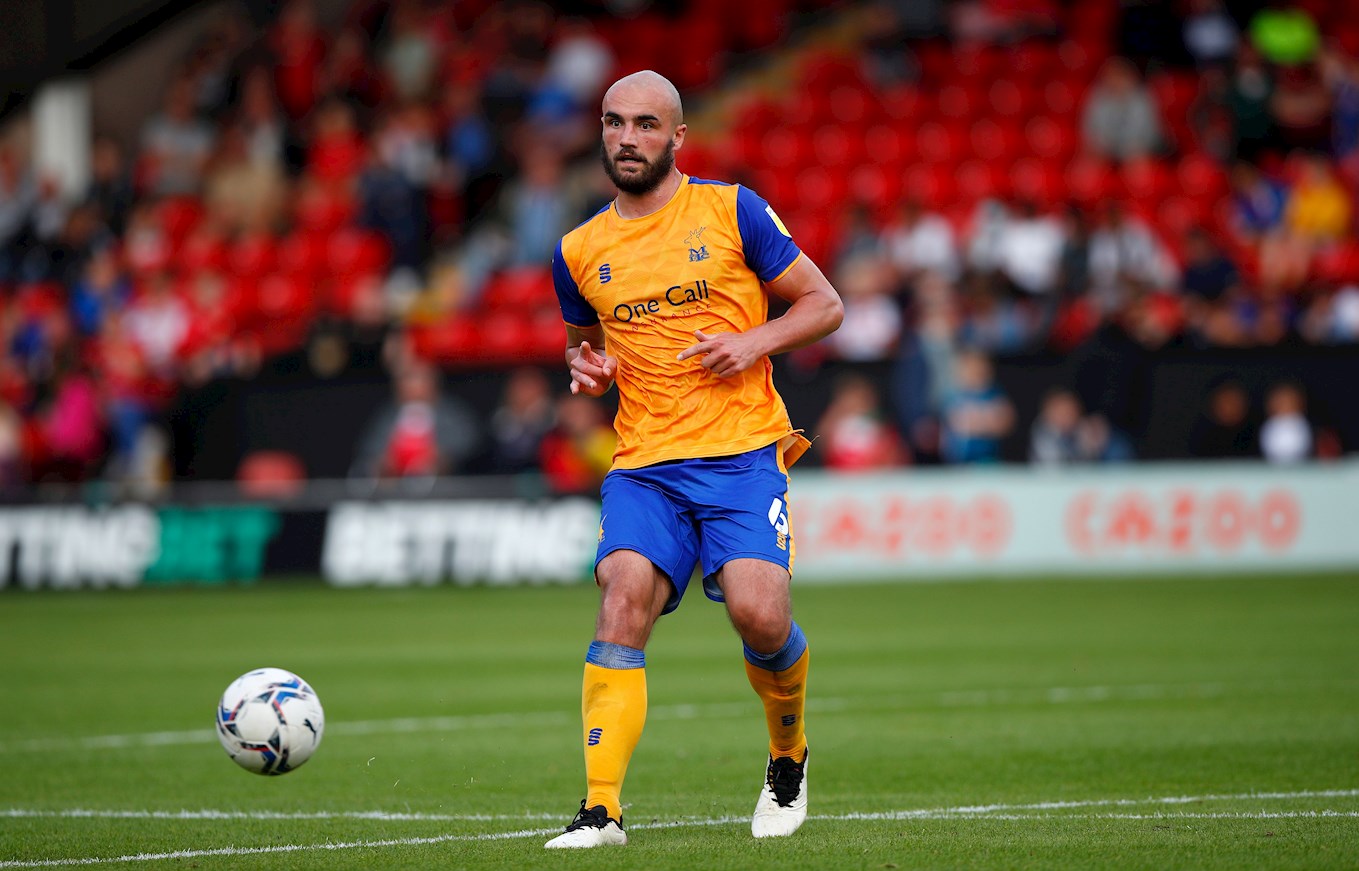 “We’ve had some tough tests so far [this season]. There are no easy games and they [Orient] have scored a lot of goals, so we’ll have to be on high alert.

“We’ll have to be switched on, talking, commanding, and show a bit of grit. I have no doubt that we will and we’re all looking forward to it.”

Reflecting on a promising display at the heart of the Mansfield defence last time out – a 1-1 draw against Rochdale at One Call Stadium – Rawson revealed that he went ‘back to basics’ for the game.

“My job is to defend and we conceded a goal [against Rochdale] so I’m not too happy about that. I thought we could’ve kept a clean sheet and we’re working hard towards that. 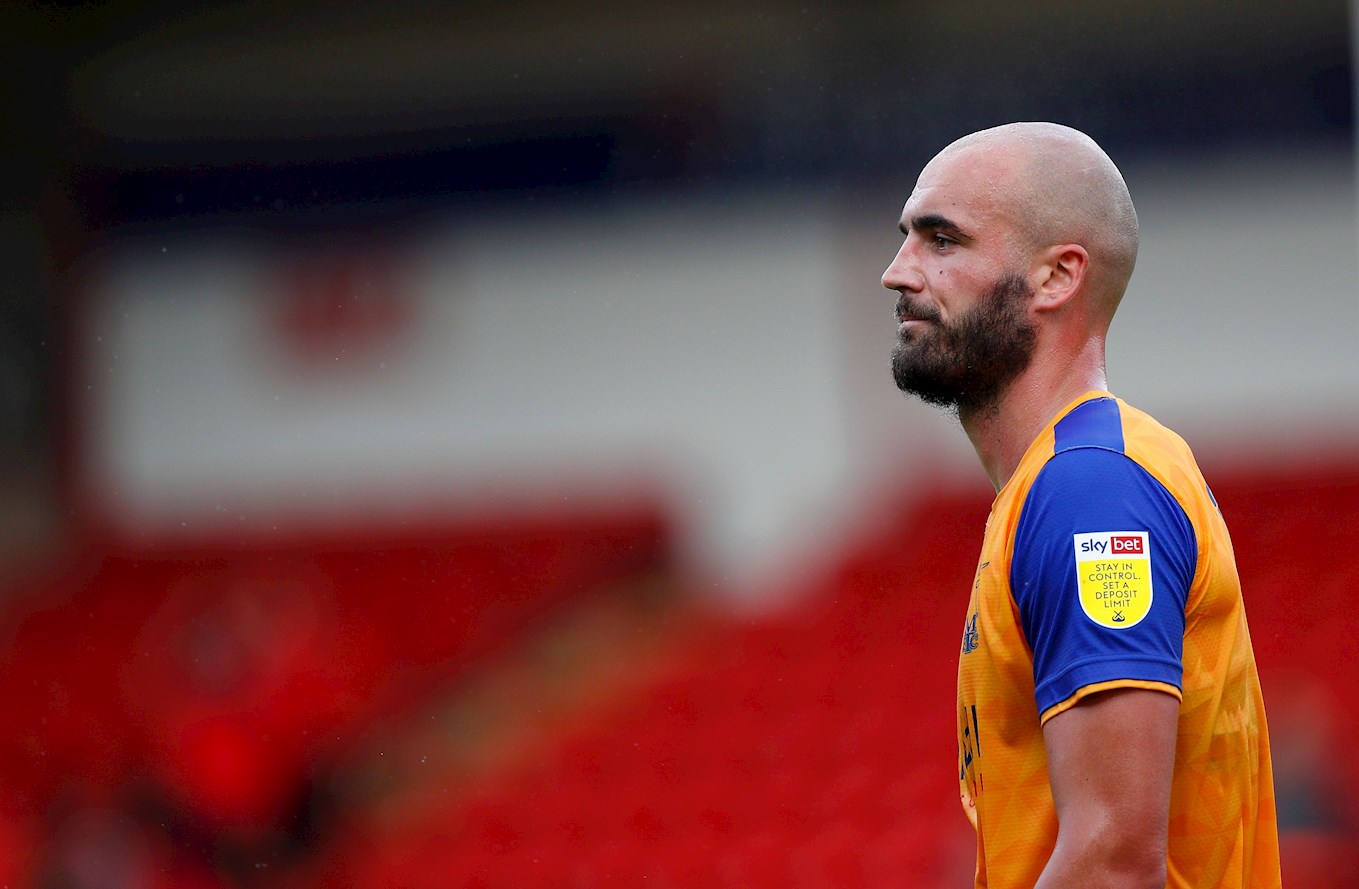 “On a personal note, I’m always learning and I’m enjoying my football. Is it my best performance [of the season]? I’ll leave that for people to decide and concentrate on my job.

“When you’re going through a tough patch and lost a couple in a row, nerves and anxiety can creep in. So, when that happens, the best thing you can do is go back to basics.

“Do the basics right, and once you can do that, you can build your confidence back up. Saturday was all about doing the basics; scrapping and fighting to try and get a result to stop the rot.”

Head to stagstickets.co.uk to purchase tickets for this weekend’s trip to Leyton Orient.