The 35-year-old midfielder is available for selection following a six-game suspension as Stags face Darrell Clarke’s third-placed side.

The former Irish international says it has felt like ‘torture’ to be sidelined but is hopeful that he can have an impact tomorrow, if selected.

“I have watched the [last six league] games, it has been up and down,” said Quinn. “We find ourselves in a bizarre situation with injuries and suspension, something that I haven’t really seen before in my time in football.

“We need to show a bit of guts and endeavour [tomorrow], to get a few people on the ball, and display some desire.

“As long as you work hard and put your foot in then it gets the fans going. 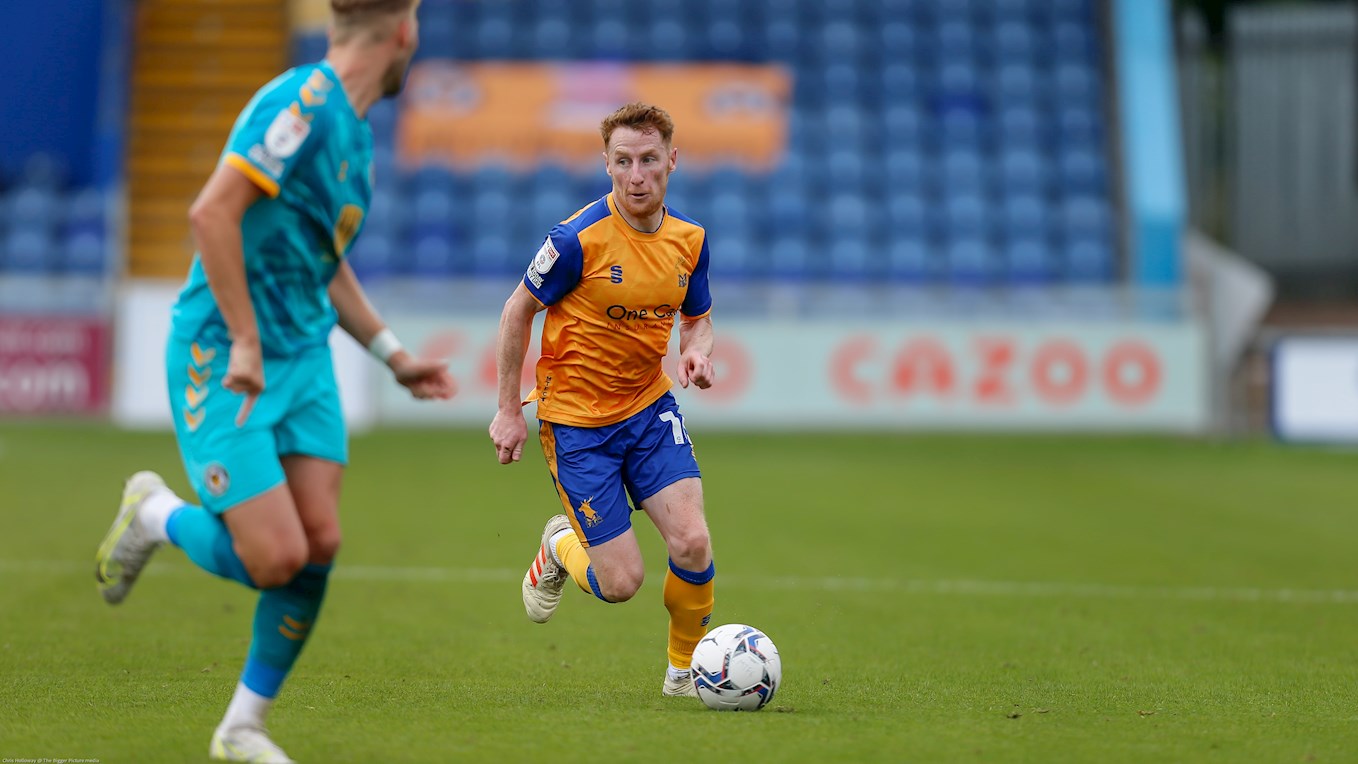 “That is the minimum requirement and that will get people off their seats. When the atmosphere is electric in this stadium they [the Mansfield fans] really get behind you.”

Speaking about his lengthy suspension, he said: “I thought it was harsh but I have accepted it and ‘taken my medicine’.

“Someone with my experience should not have given the referee a decision to make but that has gone now and I am only focused on Port Vale tomorrow night.

“I play with a real eagerness and I believe I have a lot to give. I am well-rested now though and can’t wait to get out there.”

When asked about what influence he has on the dressing room, he said: “We have a lot of young players so perhaps not all of them have that voice in their game just yet. I like to try and relax the mood [in the dressing room] but also demand high levels.

“When that whistle goes I will be barking all around the pitch. I have a desire and a want to win which I think comes out in my play. 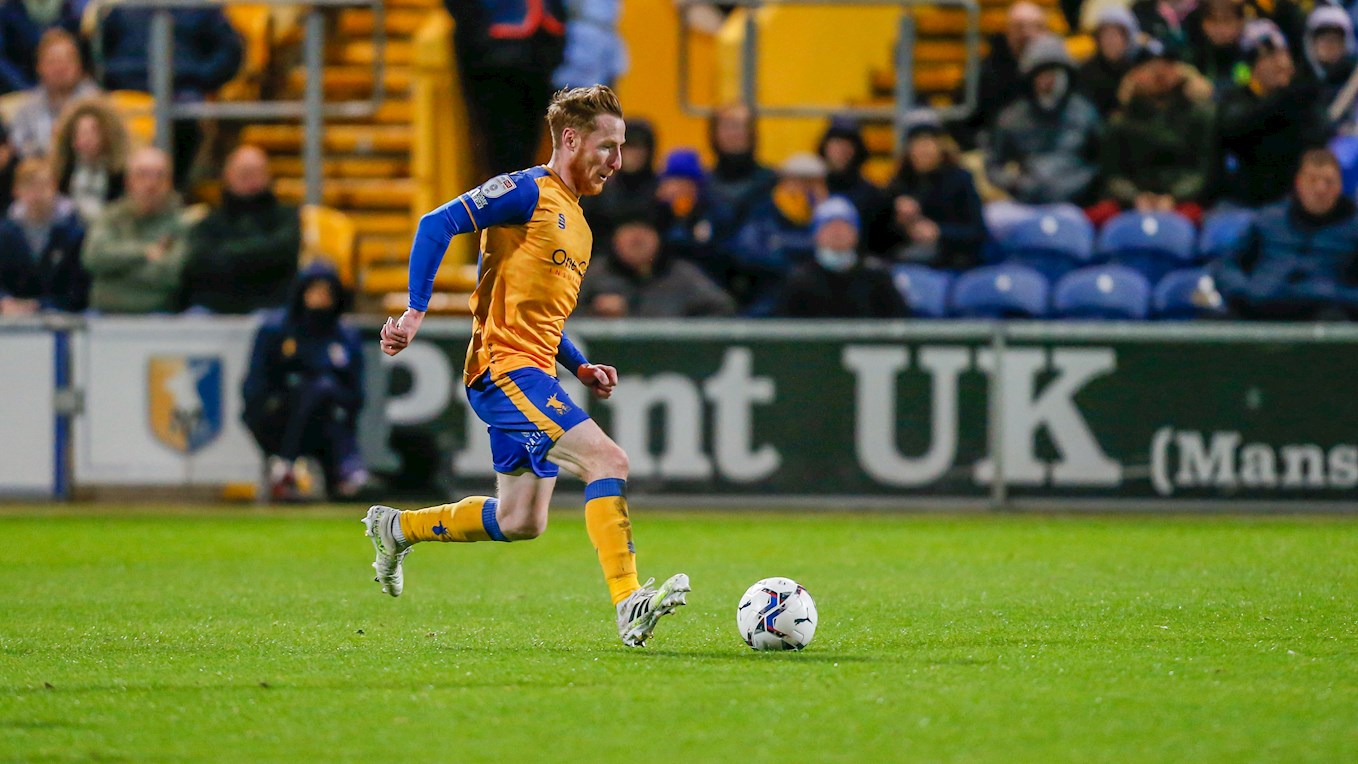 “I feel as though I should be giving back [his experience] to some of the younger lads and that it is my duty to do that.

“We need to look at ourselves, move the ball quickly and have a lot of possession.

“We have to go back to how we played at the start of the season, we absolutely have to put in a performance for the fans tomorrow night.”

Tickets for Tuesday’s match at home to Port Vale can be purchased online via stagstickets.co.uk.