Manager Nigel Clough was ‘encouraged’ by the performance from a ‘predominantly young side’ in this evening’s Papa John’s Trophy clash at home to Sheffield Wednesday.

Stephen Quinn’s excellent finish cancelled out Lewis Wing’s opener in the second-half, before the visitors scored a last minute winner via Florian Kamberi.

The boss, despite being ‘disappointed’ to lose the game, was pleased with the performance from a mixed Mansfield lineup.

“It was certainly an encouraging performance by a predominantly young side,” he told iFollow Stags. “It was a very good game, but we’re bitterly disappointed to lose in stoppage time. I didn’t think we deserved to.

“I think they [young players] did well. But we’re not making the most of our chances – we had three great situations to go and get a goal [in the first-half] and didn’t get one.

“I thought the way we started the second-half, [we were] on the front foot and penned them in. We wanted a little more enthusiasm and to be a little sharper [in the second-half].

“I thought we scored a very, very good team goal. We got the ball on the edge of the box and there were a couple of little touches in the penalty area. It was a nice lay-off from Tyrese [Sinclair] and Quinny smashed it into the top corner. 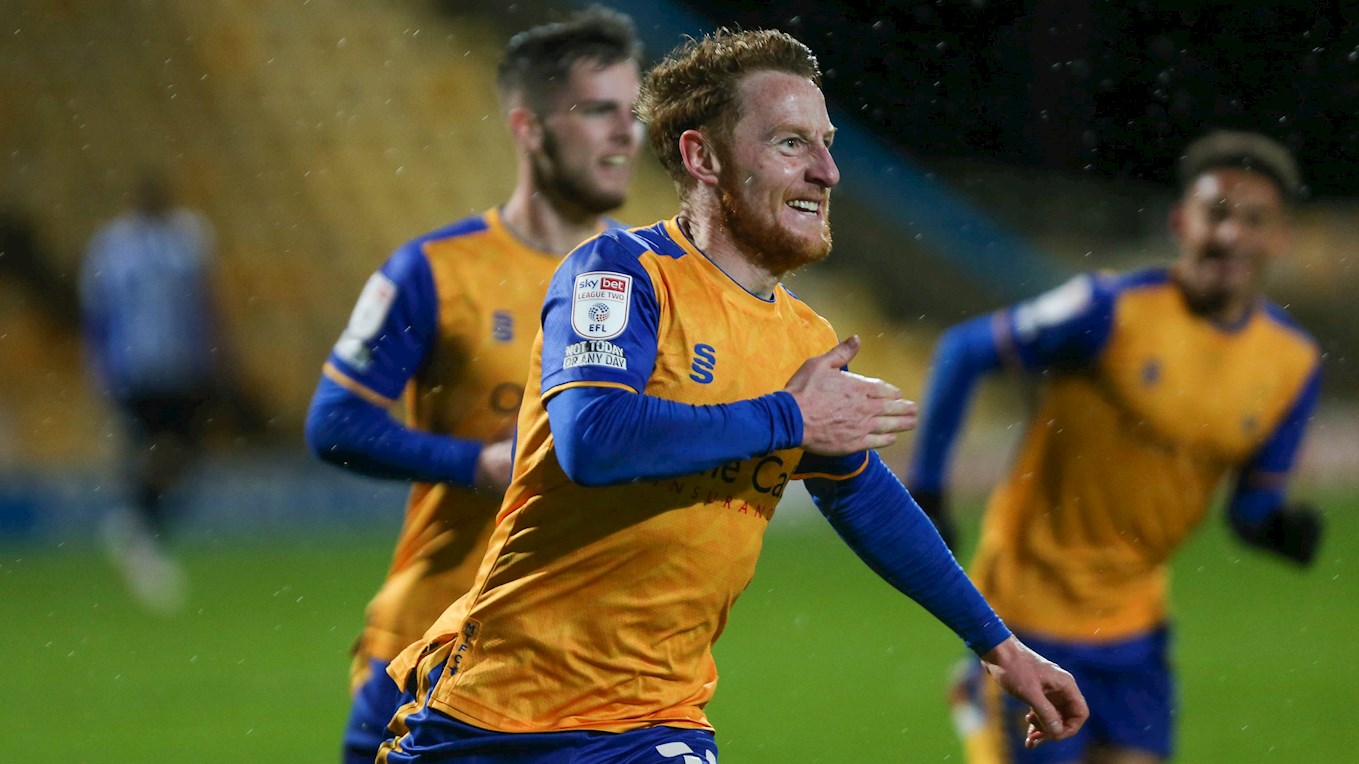 “Then when you’re withing 60 or 70 seconds of getting a 1-1 and going to penalties, you have to do more then to win the ball on the edge of the box or stop the cross.

“We only had a minute to go and we still had one or two situations ourselves after that. But it was that sort of game. We had enough chances to win it comfortably tonight.”

Nigel Clough also picked out his standout performers from the Group H fixture. 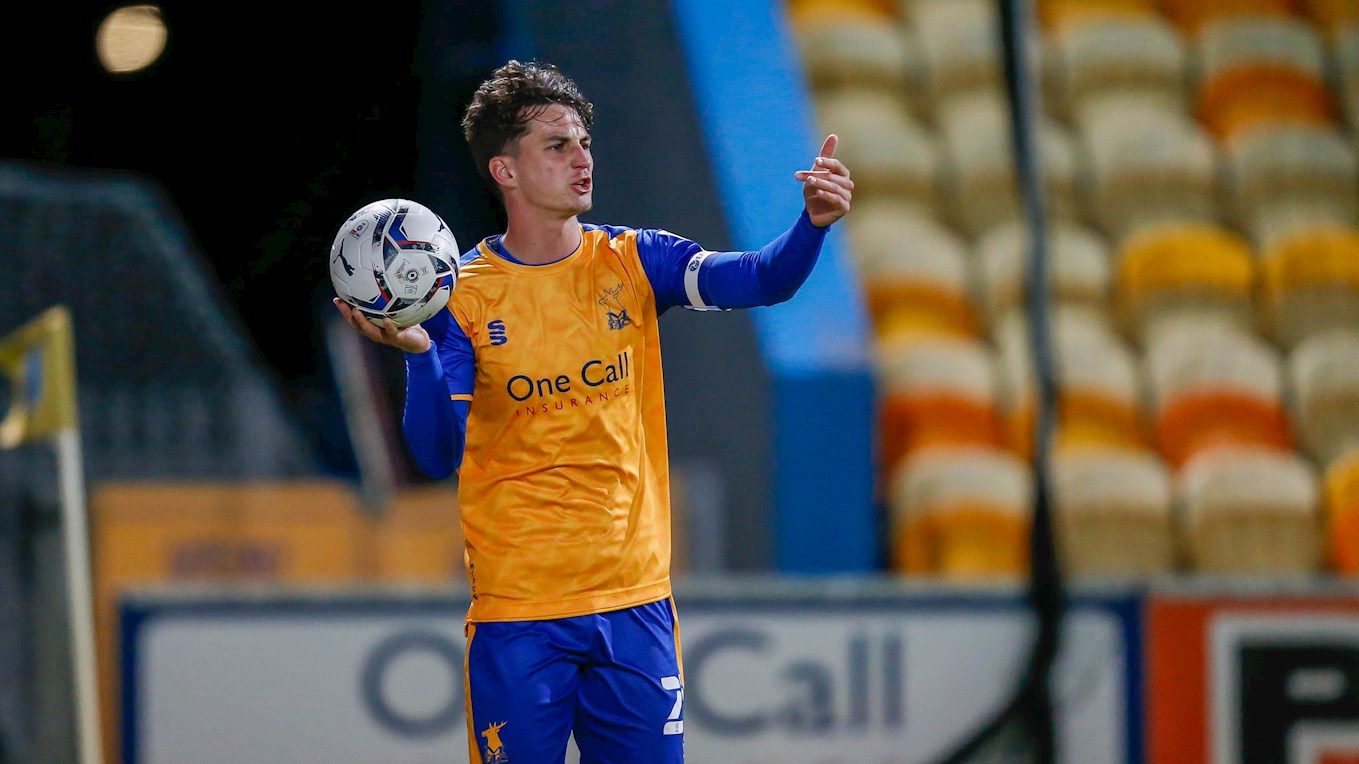 “He [Keaton Ward] played well and I think there’s still a lot more to come from him. We don’t want him just to be that defensive midfielder.”

Under-18s defender George Cooper made his first start for the Stags this evening, but was withdrawn at half-time due to injury following an impressive opening 45 minutes.

“He [Cooper] is now the fifth centre-back not available for Saturday [due to injury]. He felt his groin early on and he was too sore to continue.

“It’s a shame because he was looking good and looking comfortable. He’ll probably be [out] for a few weeks. We’re counting weeks rather than days at the moment for the injured players.”