Manager Nigel Clough was delighted by the ‘hunger and desire’ on show from his players during tonight’s clash with Port Vale.

The match finished one goal apiece following strikes by Tom Conlon and George Lapslie in either half, but Mansfield’s performance was undoubtedly worthy of more than a solitary point.

The boss says that the positive nature of the Stags’ performance was a ‘big, big encouragement.’

“Without a doubt [we deserved to win],” he told iFollow Stags. “That’s the best we’ve played for a good few weeks now. I think on Saturday, quite rightly, our desire was questioned [against Northampton].

“But you saw tonight the hunger and desire to try and get three points. We pointed out a few things from Saturday; if you have anything about you as a professional, and someone questions your commitment, that gets you riled up.

“I think you saw that tonight. They [the fans] gave us a standing ovation going off tonight and we’ve just said to the players, ‘that’s all they want to see.’

“We saw it [good play] all evening and it [Lapslie equaliser] was another great team goal. Hopefully it will make people realise that we’re not quite done yet. 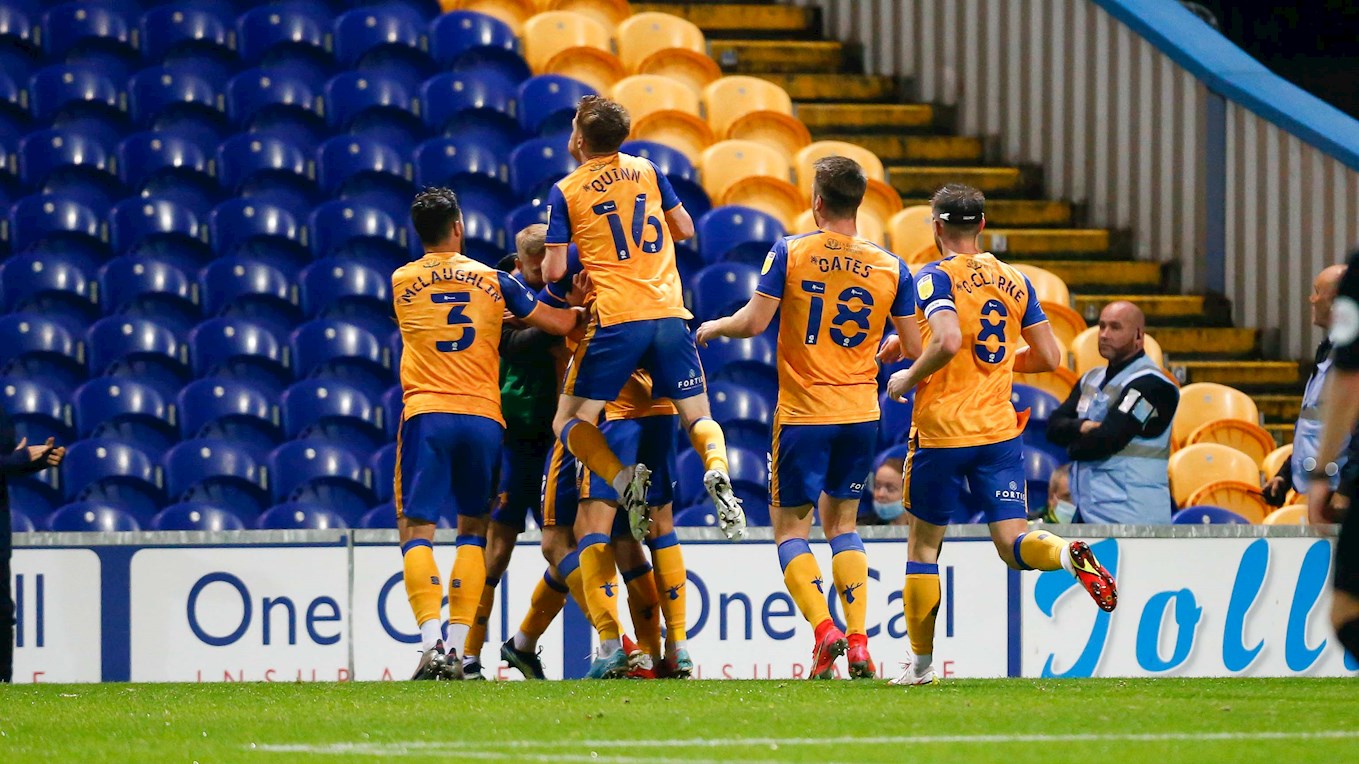 “I thought our play was good enough [to win the game]. They [Vale] were hanging on and we put them on the back foot for the majority of the evening.

“When we missed a penalty before half-time I think we all had a collective ‘here we go again.’

“It was important that we got the equaliser as soon as possible, and when we got that, we felt as though the roof was coming off and they urged us forward.

“We talked about his [Quinn’s] influence – the players look around and see who’s with them when they go out,” added the boss, discussing the former Sheffield United man. 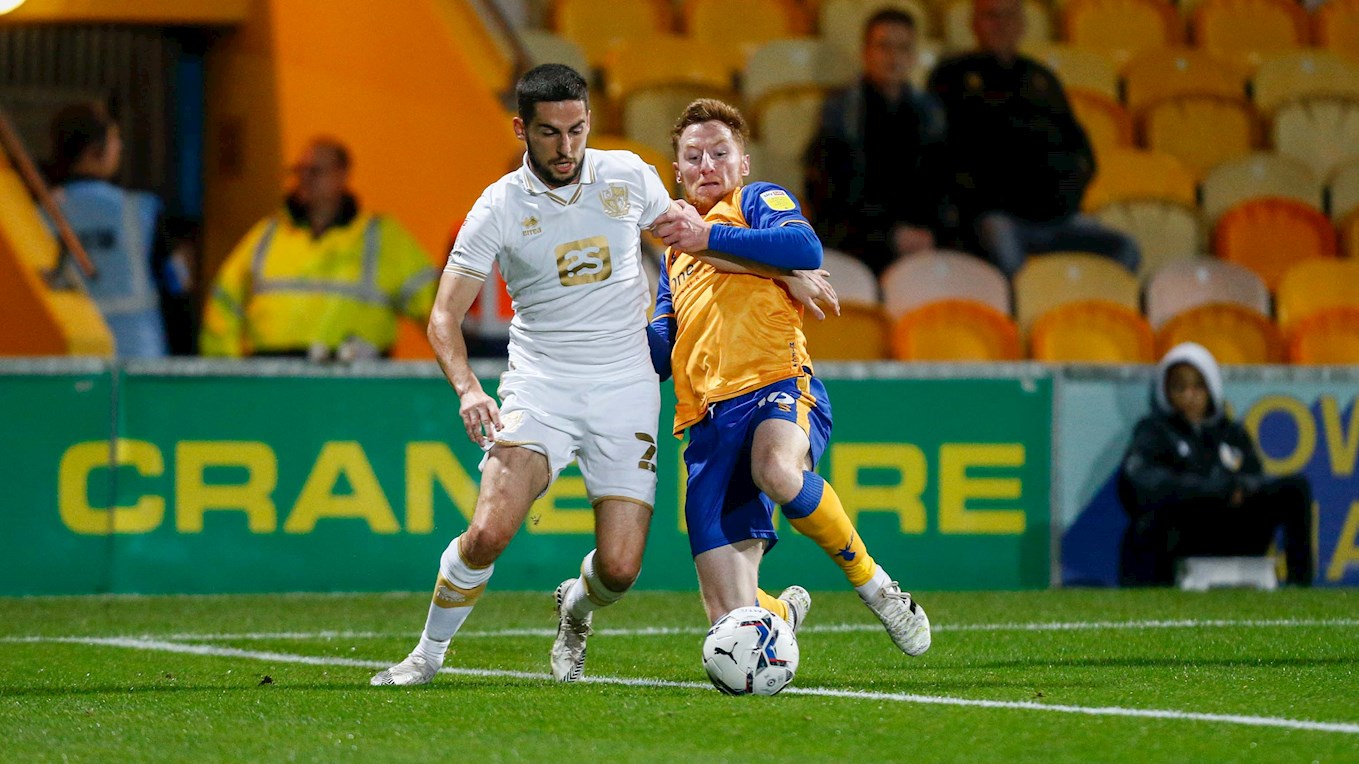 “He has a huge influence. I’ve seen Perchy [James Perch] in the corridor just now, who has another huge influence. I know we wouldn’t be in the position we’re in if we had those two on the pitch for the last six or seven games.”

There was also an injury update from the boss, which included defender Elliott Hewitt, who was substituted early in the second-half.

“Elliott Hewitt is unfortunately injured. He has a problem with his glute. Stephen McLaughlin just about made his way through the game.

“So we’ll see how they are for Saturday. He [Hewitt] mentioned it at half-time. He’s had an unbelievable week as his wife had a baby in the early hours of Sunday morning.

“It’s a special, special week for him and he was very, very good at right-back bombing forward tonight.

“We’re not far away from getting Kellan Gordon back, another week or so, so that will help the effort.

“George Maris we’re hoping [to have back for Saturday]. He started his protocols and we have to be absolutely spot on with it. He’s looking good after a couple of days this week. If all goes well, he’ll train Friday and we’ll see how he is.”