Stags’ defender James Clarke had to overcome a psychological battle to see out a hard fought 0-0 draw with Oldham following George Maris’ injury.

Maris and Clarke inadvertently clashed when challenging for the ball in the 11th minute seeing the Mansfield midfielder forced off on a stretcher.

Clarke admitted that he had to refocus following the 14-minute stoppage in play to contribute to Mansfield’s second clean sheet of the season.

“It was tough for me but I just tried to get my ‘head over it’ and play the game as normal,” the 21-year-old recalled.

"The ball [went] out to their left centre-half and he's tried to clip the ball inside. I thought I could read it but as I’m coming I've heard the late shout of George and unfortunately he's hit his head on my shoulder or my arm.

"I spoke to him downstairs and I did apologise but obviously he said it ‘wasn't my fault’.

“It was just one of those things that happen in football. It was probably a lack of communication on both parts. 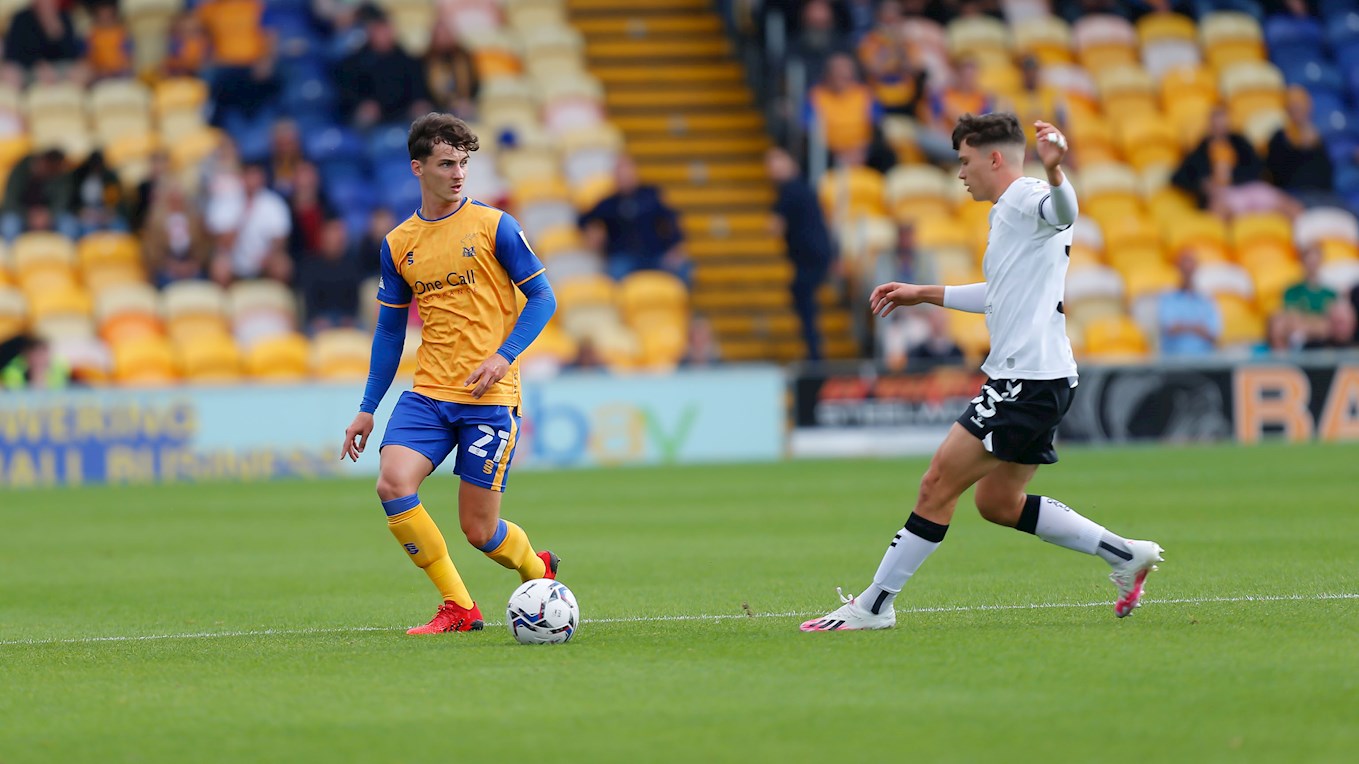 "I've practiced this with myself. [Working on] getting over mistakes so I just tried to put it to the back of my mind and get on with it as usual."

The former Burnley defender was encouraged by Mansfield’s defensive ruggedness and felt the team could have earned more from the game.

"[It was] an absolute battle,” said Clarke.

“I think that's probably the best clean sheet that we'll get all season to be honest.

“They had a lot of areal threat but Elliott [Hewitt] Macca [Stephen McLaughlin] and Oli Hawkins won absolutely every header.

“Going forward, we were creating the chances but our luck will turn in front of goal. It’s just not quite falling for us at the minute. 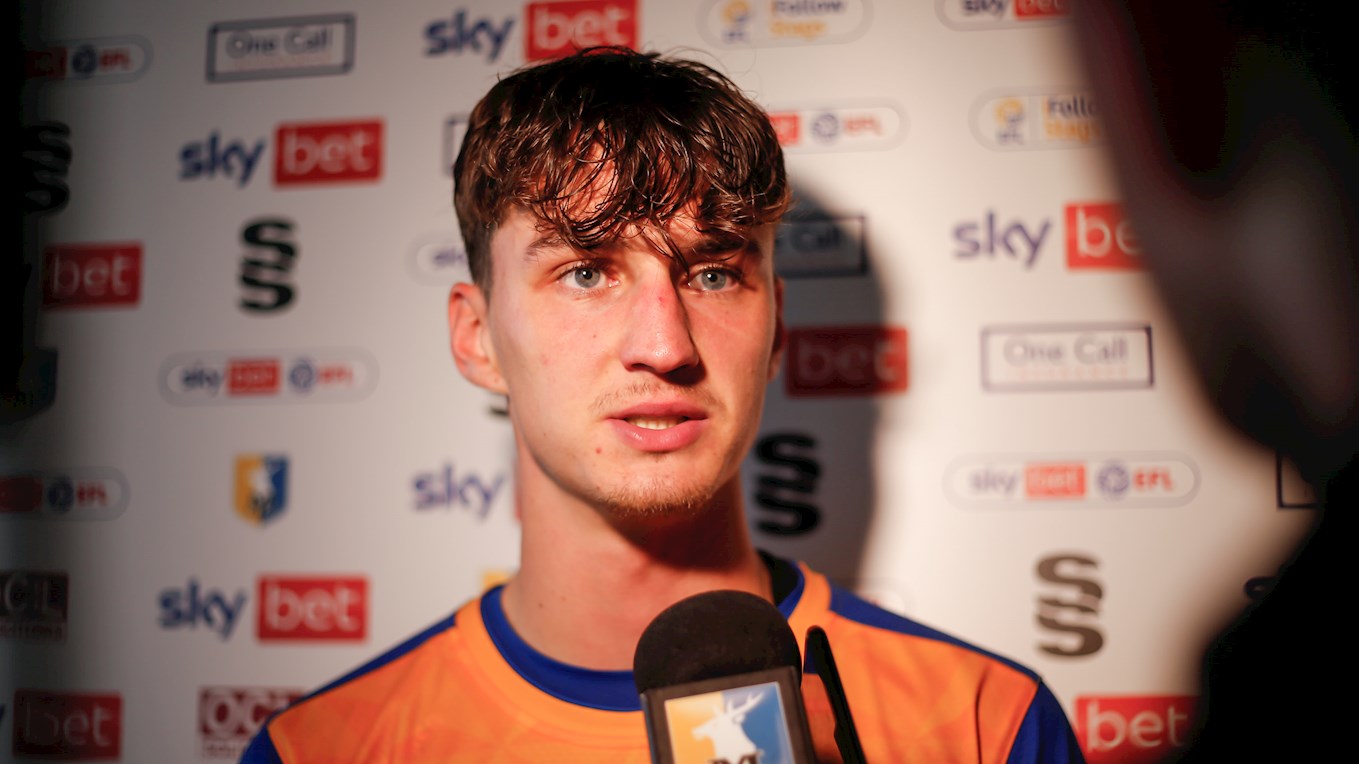 “We were unlucky not to get a penalty at the end. I thought that was very harsh to be given as a dive but it’s just one of those things."

The young defender admitted Mansfield’s injury problems are a challenge but the players can benefit from it.

“I don't think I've ever experienced anything like it before.

“We're a tight-knit group and even the injured lads are still in around the squad having banter with the lads.

“The lads that are getting the chance to play now through injury to other players [have now] got a chance to step up into the team. People like Ryan Burke, myself and Keaton [Ward] came into the team today as well. It's a real opportunity for us to push on and stick in the team."

iFollow Stags subscribers can watch James' interview in full by logging into mansfieldtown.net/ifollow.