A goal in either half from Aaron McGowan and Fraser Horsfall sentenced the Stags to a loss at Sixfields.

The boss says the performance from his side was ‘bitterly disappointing,’ but affirmed that Mansfield will ‘keep fighting.’

“The performance was bitterly disappointing and our endeavour to get a goal at any point during the game, we had the odd skirmish in their penalty area but nothing sustained,” he told iFollow Stags.

“We took a gamble moving Oli Hawkins from centre-half, where he’s been excellent, in order to try and get a goal today. But it didn’t work and we didn’t look like scoring for large periods of the game.

“We’ve had such a good week of training working on the 4-4-2 and did really well, so you’d hope they’d take it into today’s game, but it didn’t work out like that.

“We’re missing too many good players at the moment to get a result. But [after their goal] we certainly weren’t anywhere near good enough to get back in the game.

“I don’t think we got the hard sprinting and closing down [today], which is our bottom line.

“When you’re winning games everyone is buzzing, but when you’re losing, it’s a real test of character to give everything all over the pitch. 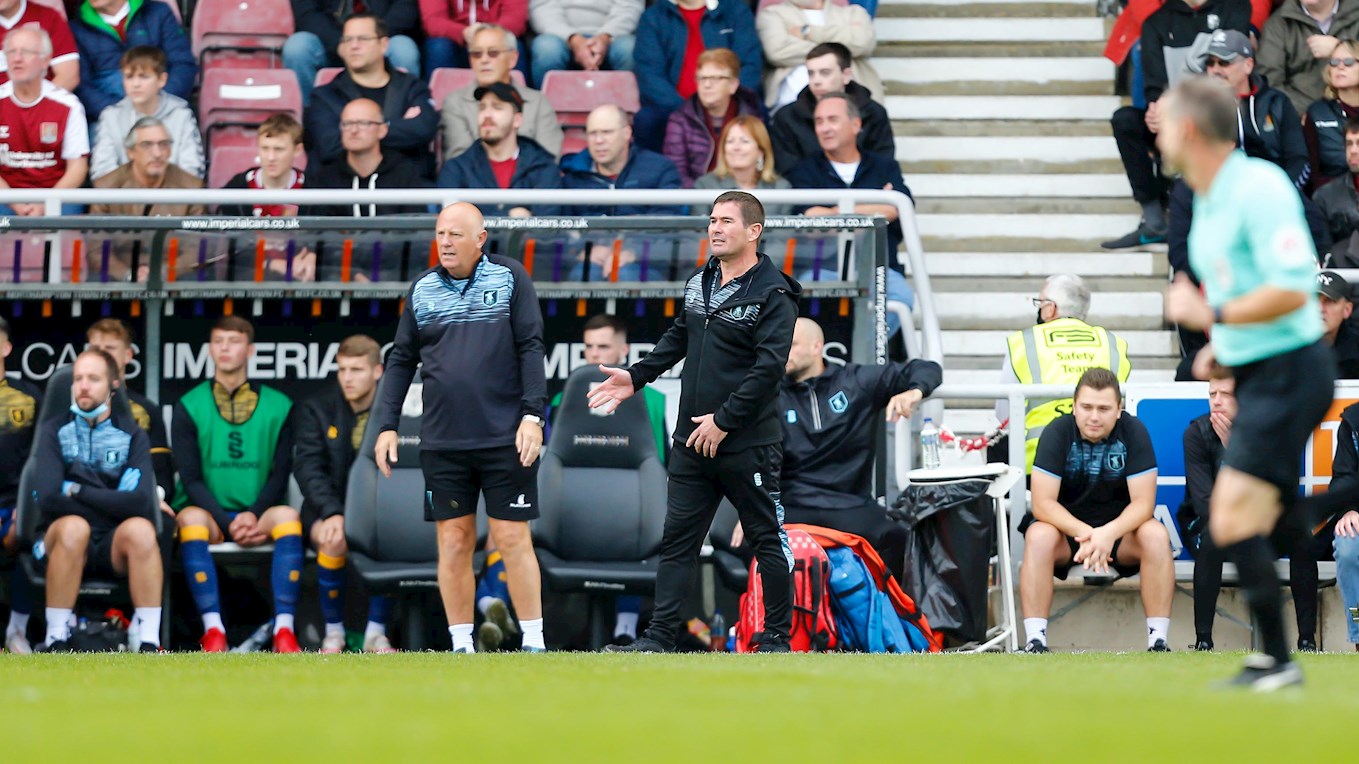 “We’re going to keep fighting and scrapping. I think they [fans] know from the first five games of the season how we can play and how we want to play.

“It’s not going to be immediate. It’s going to take time to get back to that point as players come back.”

The manager says he hopes to select a side that will ‘compete better’ against Port Vale on Tuesday.

“We need to come to places like Northampton and grind out a 0-0, then you might get a penalty in the 85th or 86th minute and might even win it.

“But the bottom line is grinding it out like we did at Orient. With the players we have missing, I don’t think we’ll be playing anybody off the pitch like we did six weeks ago.

“We just keep battling. That’s all we can do. We have Stephen Quinn back available and Tyrese Sinclair [for Port Vale on Tuesday]. We’re not sure about George Maris, but we’ll at least have a couple back.

“We’ll keep battling and fighting, as that’s what we’ve always done. We’ll try and pick a side for Tuesday to compete better than we did today.”

Nigel Clough also discussed the three substitutions he made during the match at Sixfields.

“McLaughlin has an ankle problem. First thing was taking Harry Charsley off at half-time, as he was very close to getting a red card, with how many yellow cards were being banded around for very little. 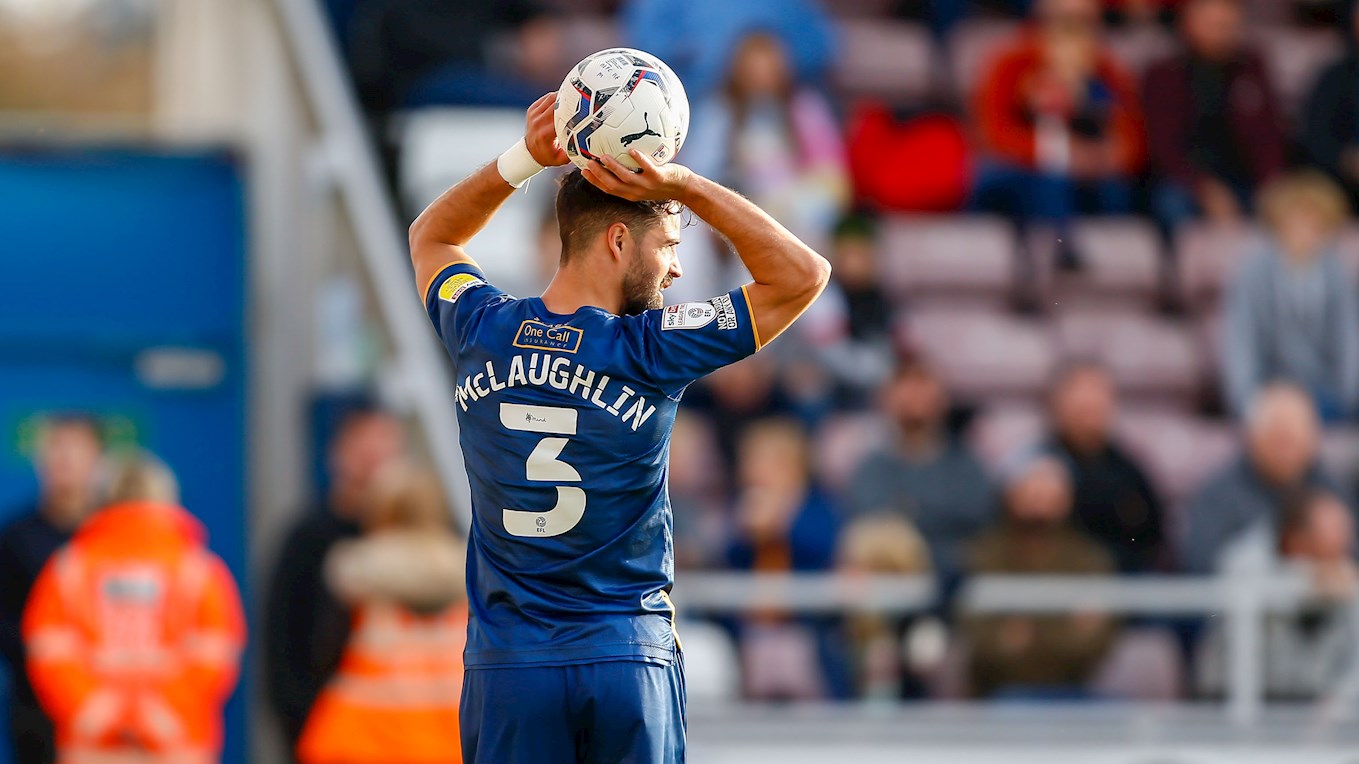 “We couldn’t take that chance in the second-half. It was nothing to do with performance for Harry, it was just one mistimed tackle and he’s got a red card.

“Stephen McLaughlin, ankle [injury]. With Danny Johnson we just needed a little bit of pace and I thought Rhys Oates showed that when he came on.”