New signing Elliott Hewitt says that, despite having ‘other options,’ Mansfield boss Nigel Clough had a ‘big influence’ on his decision to join the Stags.

The 26-year-old, who was most recently with Grimsby Town, signed a two-year deal at One Call Stadium on Wednesday.

The versatile defender says he is ‘buzzing’ to put pen to paper on a deal with the amber and blue.

“I’m buzzing to get it done early on. I can relax, enjoy my summer and look forward to the season ahead.

“It all came about quite quickly, really. I spoke with the manager [Nigel Clough] and then met him a few days later. 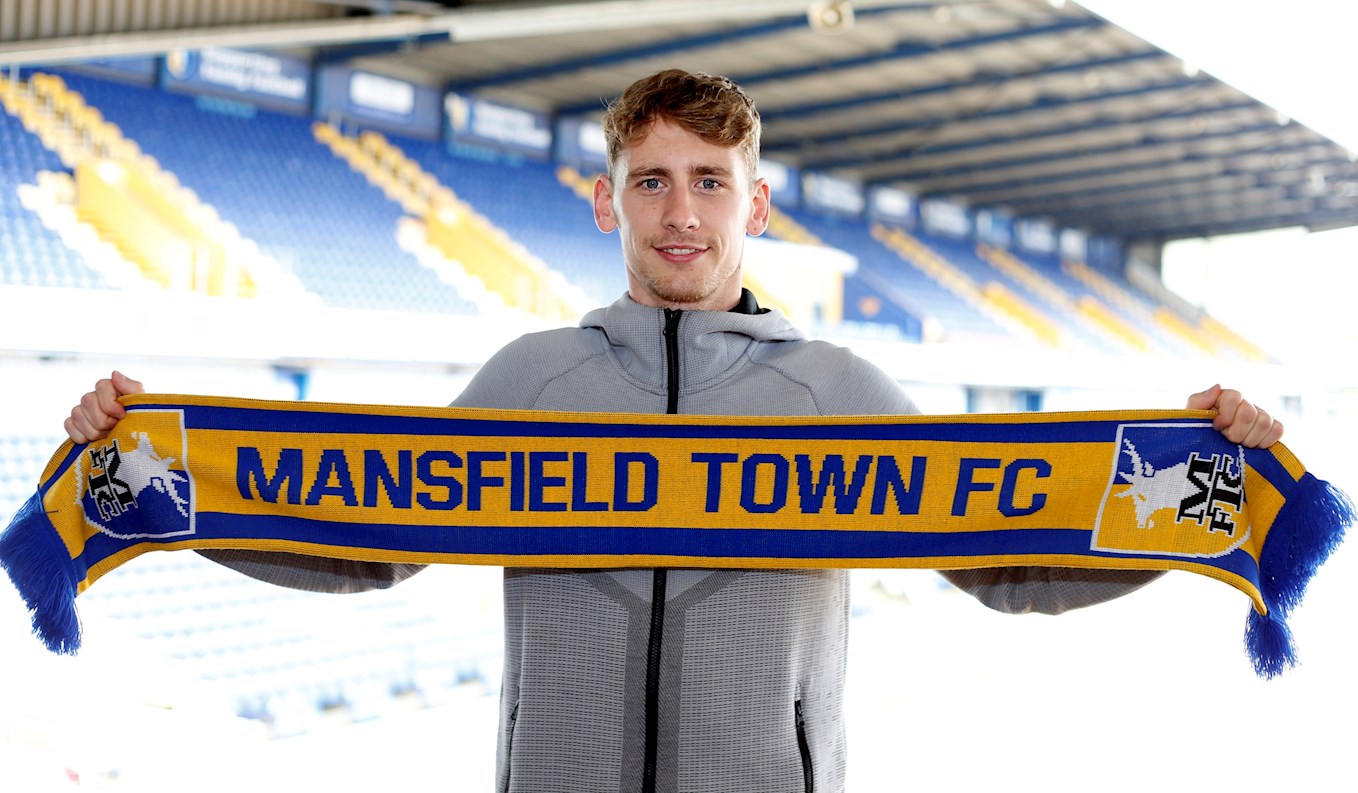 “He [Nigel Clough] has done a lot in the game and knows the higher levels, so I’m sure will be very good for us.

“The manager was a big one [influence on choosing Mansfield]. I had other options but as soon as I met the manager here, it was something I wanted to get over the line.

“I think he [Nigel Clough] wants to have a good go next year and it suited me, because I want to be involved in a successful team. I feel like now is the right time to do that.”

Hewitt, pictured below with Stags' CEO David Sharpe, also spoke of his versatility on the field of play and his hopes for the upcoming 2021/22 campaign. 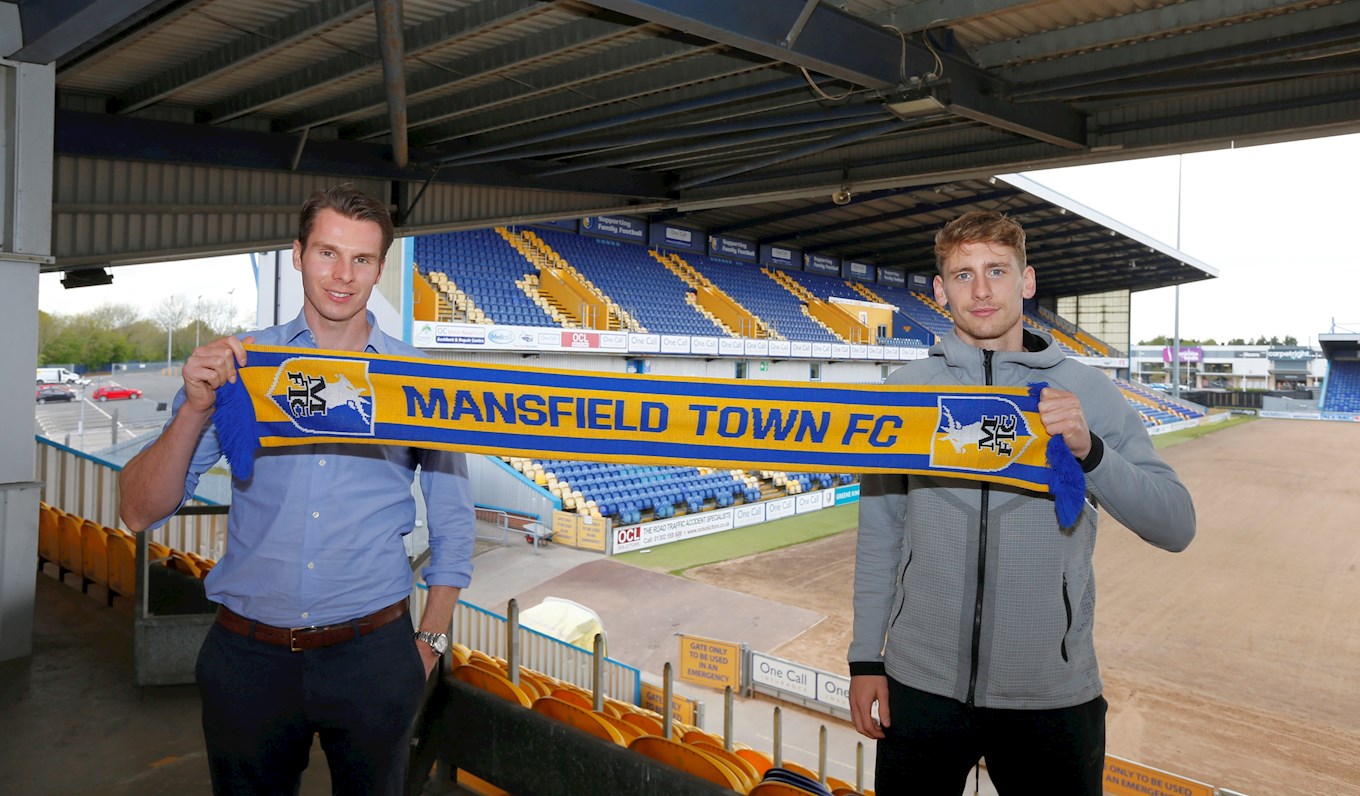 “I can play in a few positions and give my best. My best position is probably centre-back, but I’ve played a lot of games at right-back and in centre midfield.

“I enjoy playing centre-back mostly but I’ll play wherever I need to for the team.

“I’d like to achieve a good season and hopefully we’re fighting at the top end of the table.”

After a season without supporters, the former Ipswich man hopes he can turn out in front of his new fans when the next campaign comes around.

“Hopefully they [the fans] can get in to watch a few games this year and support us all the way.”

Log in to mansfieldtown.net/ifollow to watch Elliott’s interview in full.