Manager Nigel Clough says there is ‘grounds for optimism’ after his side’s ‘encouraging’ end to the season, with the Stags winning four of their last five matches in Sky Bet League Two.

Mansfield concluded their 2020/21 campaign away at Port Vale on Saturday afternoon, with two goals from Stephen McLaughlin and a further strike from Stephen Quinn securing a comfortable 3-0 win.

The boss, reflecting on the win over the Valiants, says his side were worthy of more than the three goals they scored at Vale Park.

“It was similar to recent performances, and similar in the fact that it should’ve been more. We started the game really well,” he told iFollow Stags.

“We should’ve scored more today, and that’s the next stage. When you play as well as that, you deserve to score more goals.

“We want to attack, go forward and be positive. Both full-backs got forward today and Stephen McLaughlin has the ability to do that [score].

“Our second one was a proper team goal from a proper team player [George Lapslie to set it up]. He gets all the way to the byline and then cuts it back.

“He [Lapslie] scores a few for us but it’s just as important to set them up like that.

“We’ve relaxed a little in the right way since we ensured our safety. I hope that you see us setting the tone for next season [with recent performances]. 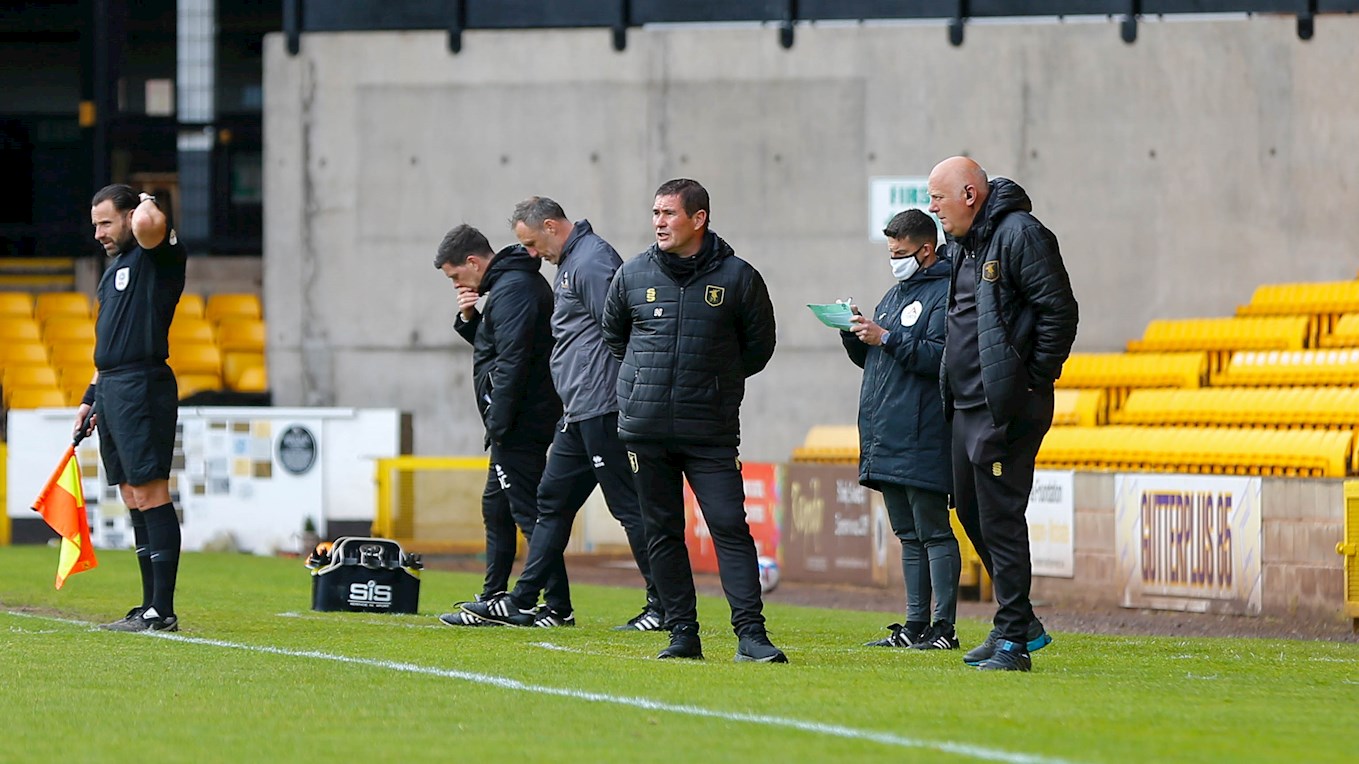 “Some of the football at times was of a higher league standard, which was encouraging. But we still have to do more of it.

“We’ll be working on that and to keep doing the right things and dominating the games more if we can.

“I’ve said ‘well done’ to the lads for finishing well and with a clean sheet. We finished on 58 points, which was quite some distance away a few months ago.

“It’s nice to reach that stage and I hope everyone’s looking forward to returning for pre-season. We want to sign some good players in the summer, and there is grounds for optimism if we get the players we want.”

Looking towards a summer of recruitment heading into next season, the boss shared information on potential incomings at One Call Stadium.

“We’ve had chats individually with the players, so we’ll be making our announcement on who is staying and going next week.

“Then we’ll get straight onto our targets and securing them as quickly as we can. We’ll have to be patient with some, we know that.

“We’ll chase our number one targets for as long as we can. It’s early stages [now] but we’re in the hunt.

“We’re happy with our targets and we’re happy that we have a good chance of signing them.

“I don’t think there will be too many loans. We might do Jamie Pardington on a loan from Wolves, hopefully on a similar sort of deal. 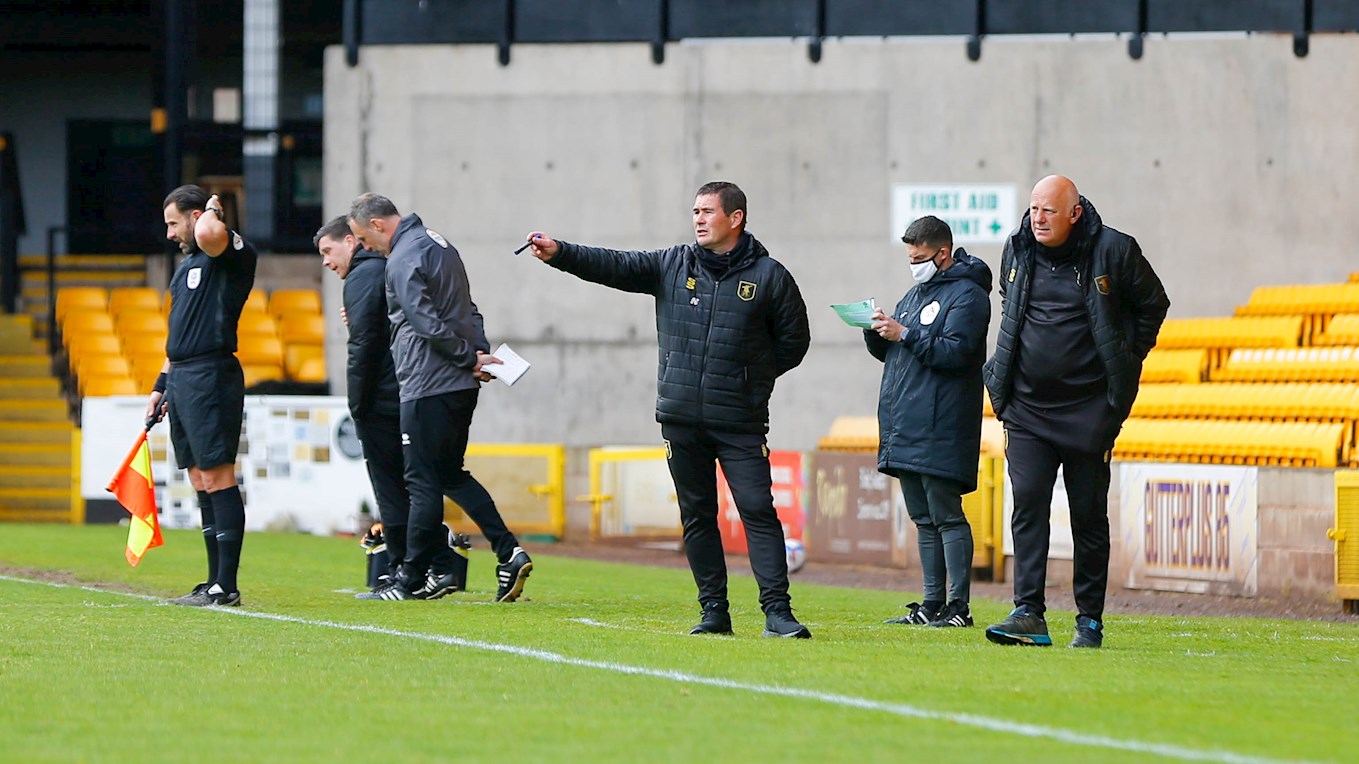 “But generally, we want permanent signings in both penalty areas, defenders and attackers.

“We’d certainly like Stephen [Quinn] in, so negotiations are currently ongoing with him.

“For the last three or four months we’ve been identifying players. We have a good, healthy list of players, but we want to chase our number one targets. They are number one for a reason.

“We’re in a very good position to assess players and we get a healthy budget at this level. It was important to finish the season well, because players see how we’re playing, so they want to join us and have a go.”

Lastly, the manager offered his summary of the season, and shared a message to the fans ahead of a potential return of spectators to stadiums next term.

“It’s been a strange season in many ways. We only had the five months or so, but it’s been strange for lots of reasons.

“We’ve had empty stands, and have had to get used to it. I can’t wait for the supporters to be back in.

“I’m very pleased to finish where we have. It should be more [points] and should be better [final position], but hopefully that will be next season.

“We want to try to have an enjoyable and successful season.”