Boss Nigel Clough says one defeat in six is ‘something to build on,’ after his side gained a hard-earned point away to promotion-chasing Tranmere Rovers this afternoon.

Saturday’s hosts took the lead through Kaiyne Woolery on the stroke of half-time, but the Stags responded via Stephen Quinn’s excellent volley to ensure the game ended one apiece.

Despite being pleased with the fightback from his side, the manager feels as if Mansfield could have emerged victorious from today’s game, had they taken their chances.

“I thought we had a good opportunity to get all three [points] today so we’re a little disappointed, but pleased with a point considering we came to a team challenging for automatic [promotion] and went 1-0 down,” he told iFollow Stags.

“It was a very disappointing goal again [to concede], especially the timing of it. So to come back and get a 1-1 is in some ways a good point.

“I thought in the first 10 or 15 minutes you could tell there were going to be opportunities, as it was an open game. 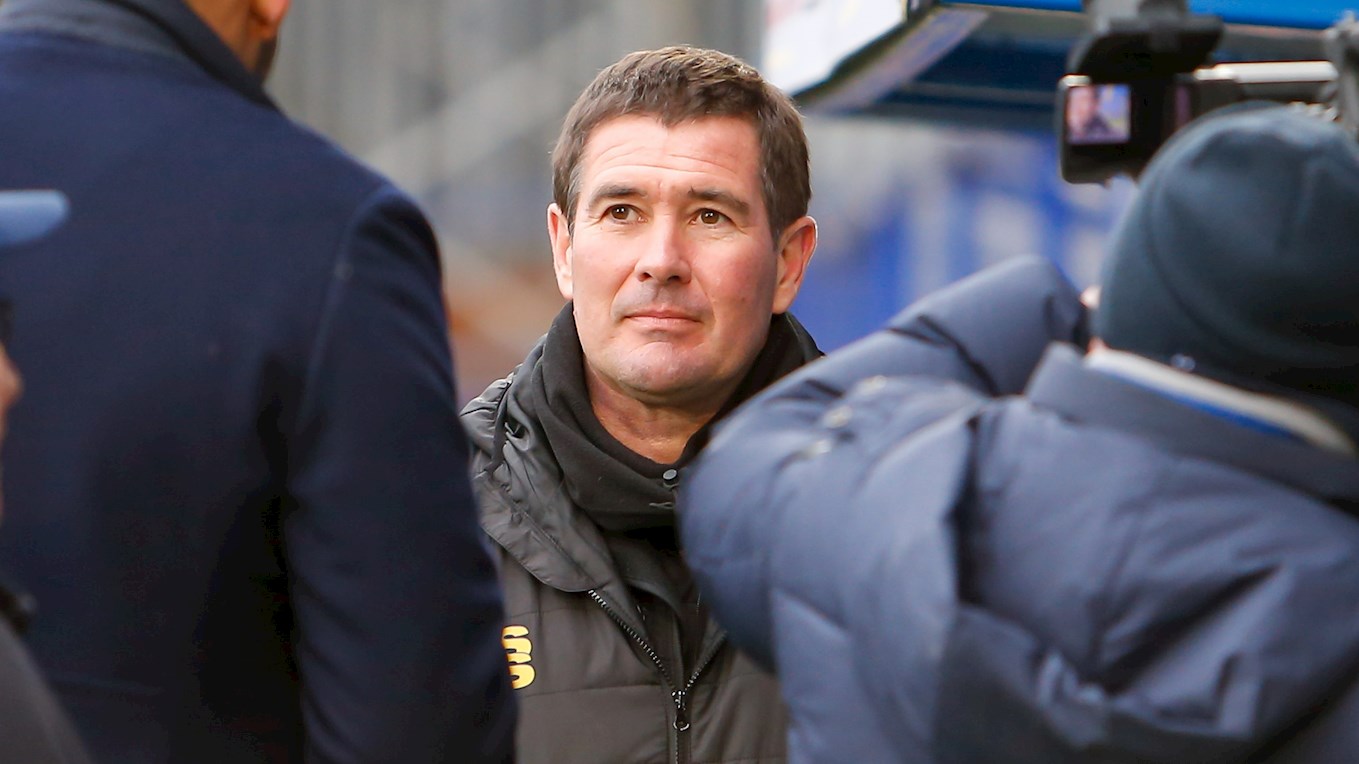 “I’m not sure how it’s finished 1-1, it could’ve been 3-3 with the amount of situations created today.

“[We lacked] a little bit of composure, quality, a finish. We wasted so many crosses throughout.

“We just wasted too much. But, having said that, we played well at times against quality opposition.

“I’m getting a little impatient because I think we’re better than we’re showing in certain stances on the pitch. That’s just getting us a bit frustrated at the moment.

“But it’s still the same target, to survive, and it’s another point towards that.

“I think it’s one defeat in the last six now, which was that last minute [goal] at Crawley. Even though they’re draws, two of them have been against top sides, so there’s certainly something to build on.”

Nigel Clough touched on the goal that earned the Stags a point, a tremendous first time volley from Quinn on 76 minutes. 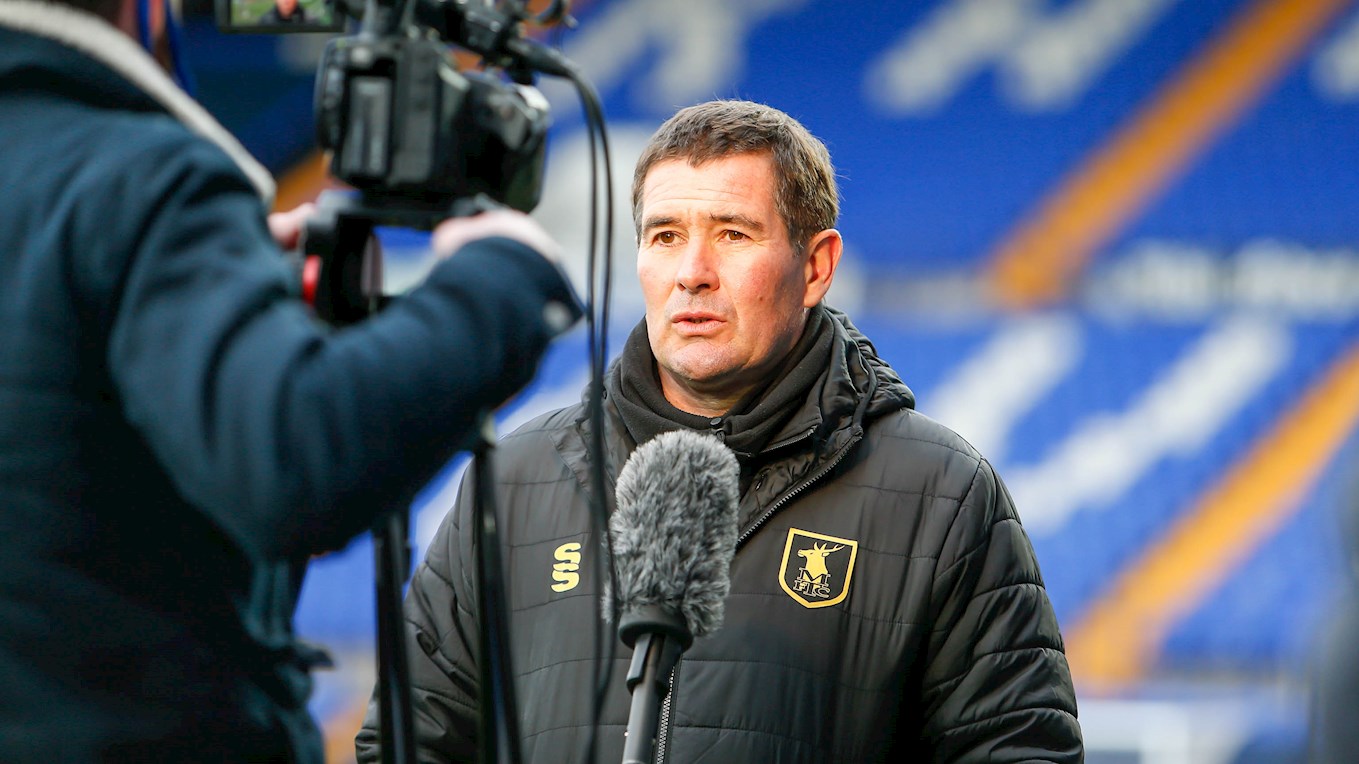 “You can see why we haven’t scored so many when we’ve created so much and it takes a quality strike to get us that goal!

“He was as good as anybody on the pitch today, Stephen Quinn. He can’t run around like he did a few years ago, but his intelligence and desire stands out a mile.

“We’re delighted that it dropped to him [for his goal].”

There were two changes made at half-time, and five in total by Nigel Clough. The boss discussed these alterations, adding: “We just needed some fresh legs out there [so made two changes at the break]. It’s always a dilemma when you play so well on Tuesday.

“Do you put the lads back out there again as they played so well, or do you make a couple of changes to bring fresh legs in?

“Jordan [Bowery] has put so much in over the last few weeks, George Maris has just got back from injury, so we just needed two sets of fresh legs out there. Having the players back that we’ve got gives us more options.

“Charsley got a whack in the head when in their penalty area and had a bit of blurred vision. They’re just checking him out now and making sure he’s okay. It was good to get Ollie Clarke back on the pitch.”

Log in to mansfieldtown.net/ifollow to watch the manager’s interview in full.