‘I back myself and put pressure on myself to score,’ declared striker Danny Johnson after signing for the Stags on Thursday afternoon.

The 28-year-old netted 20 goals for Leyton Orient in the 2020/21 campaign, and signs for the amber and blue on a two-year contract.

Johnson spoke of a ‘great meeting’ with manager Nigel Clough, which he revealed was one of the ‘main reasons’ he opted to choose Mansfield as his next destination.

“I’m delighted to be here and I’m looking forward to the new season,” he told iFollow Stags. “I back myself to score goals wherever I go.

“I do back myself and put pressure on myself to score those goals, and I believe that I’m hitting the prime of my career.

“After discussions with the gaffer [Nigel Clough] here, everything fitted with what I was after.

“I had a great meeting with him, that’s one of the main reasons why I came to the club. When you sit down with a manager and everything clicks in terms of what he can give you and what you can learn, that’s the selling point to me. 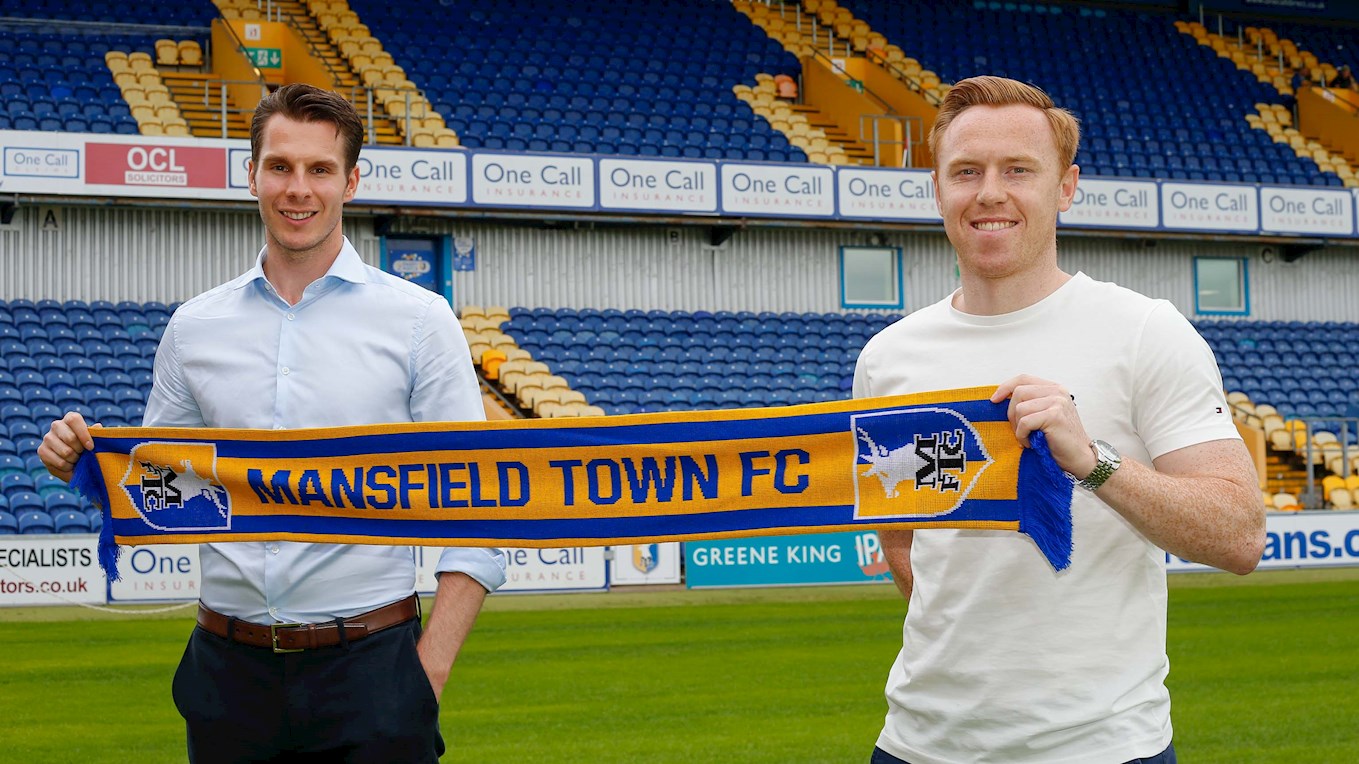 “I had offers from this league and above, but what it came down to was ticking all the boxes with what I want in my career.

“I’m 28, I want to experience something positive, and this ticks all of those boxes. One of the main things the manager told me about was the chances that were being created [by the team].

“Being a striker, that’s a dream for me. I need chances to score goals, and I believe that when I get them, I’ll put them away.

“I want to be the one that can score goals for the team and my main enjoyment is scoring and winning games. 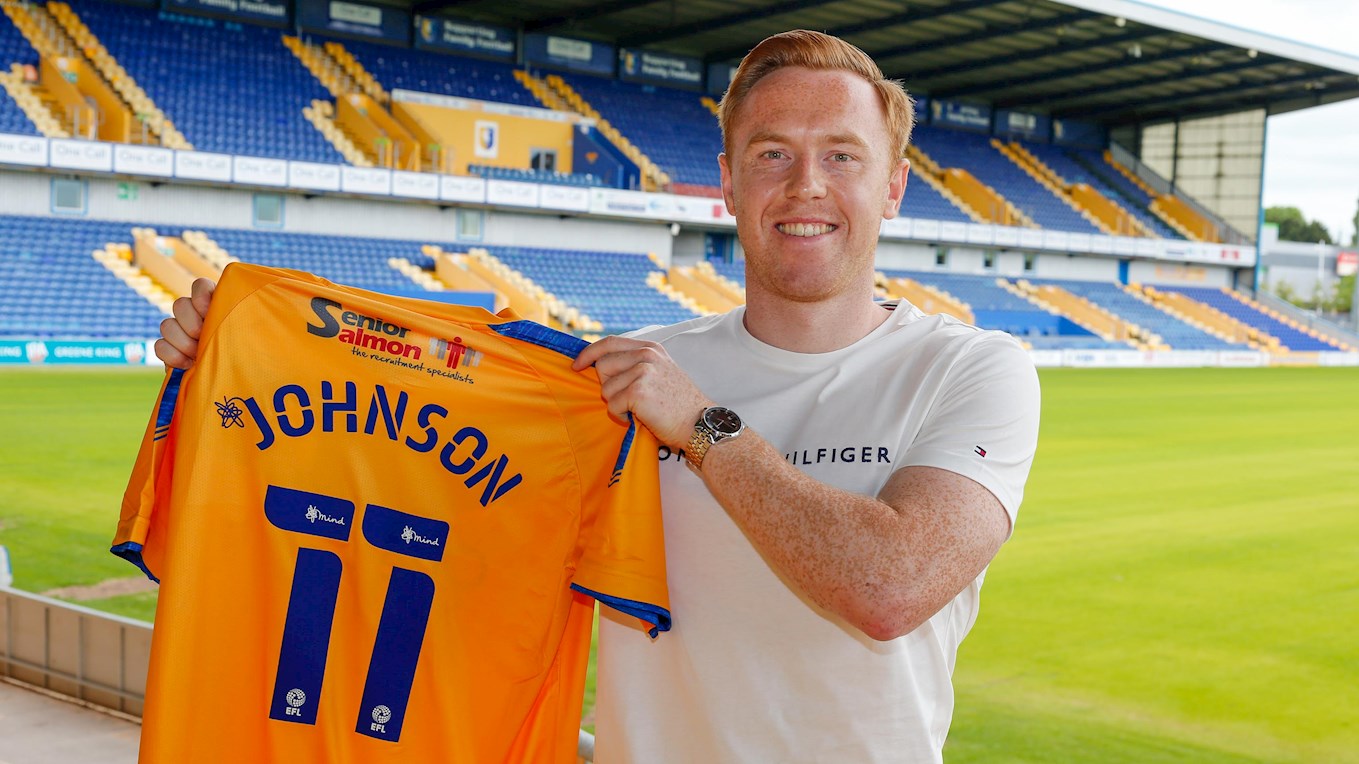 The frontman also spoke of his abilities as a player and his targets for the upcoming campaign.

“Throughout my career I’ve played either out on the left or right. I think last season was the first time I’ve played down the middle every game.

“I’ve always had a natural ability to score goals and I put pressure on myself to do that – I’m my own worst critic at times.

“I’m definitely a poacher and I do work hard. I hassled defenders into a lot of mistakes last season.

“I do say that I should score in every game – I know that’s pretty impossible to do, but I do believe that if I get a chance I should be putting it away. 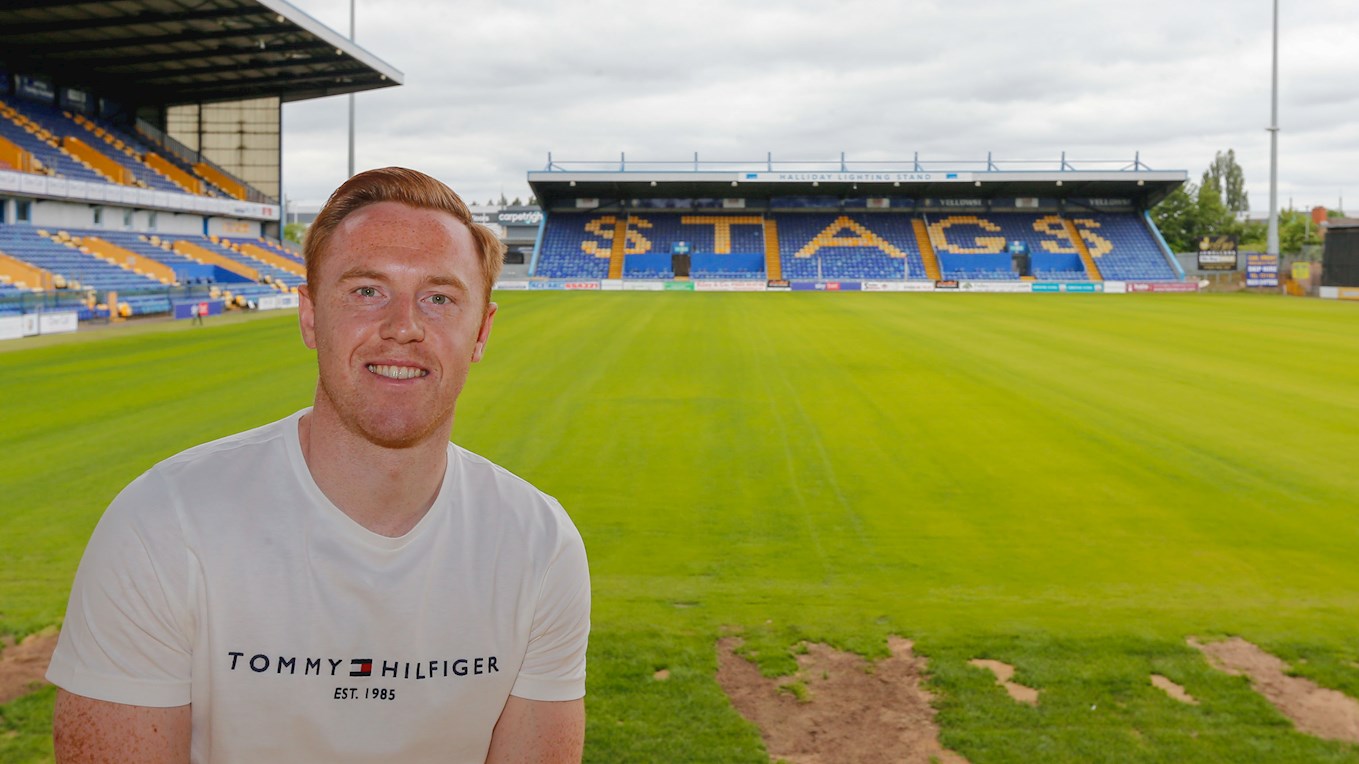 “With the chances I had [last season], I was very pleased to get 20 [goals], and I want to get past that this season.”

Johnson discussed the potential return of fans to stadia next season, and his hopes to make One Call Stadium a ‘fortress’ in 2021/22.

“I think when the fans are behind the team that’s a positive. If you look at last year, a lot of teams won away from home because there were no crowds.

“You need to make your stadium like a fortress, get the fans behind the team and use that.

“If you look at League Two, anyone can beat anyone and that top half is going to be very difficult.”