Manager Nigel Clough has provided a brief update on transfers and his thoughts on this year’s season ticket renewal discount.

The boss says there is currently ‘lots of talking going on’ as he looks to assemble his squad for the 2021/22 campaign.

The Stags’ manager is ‘encouraged’ by still being ‘in the hunt’ for his ‘top targets,’ while also emphasising the importance of patience when signing players.

“There’s lots of talking going on at the moment and we’ve met with quite a few players,” he explained. “We’ll hopefully get Stephen Quinn over the line soon.

“We’re closing in on a couple of goalkeepers and then it’s about strikers and one more defender.

“We met a striker and we’ve met the defender, and we had a good chat with both of them. We just have to be a bit patient, we’re hoping that in the next ten days, we’ll have some positive news.

“I don’t see an awful lot of business being done throughout League Two, so it’s a lot about playing a waiting game. 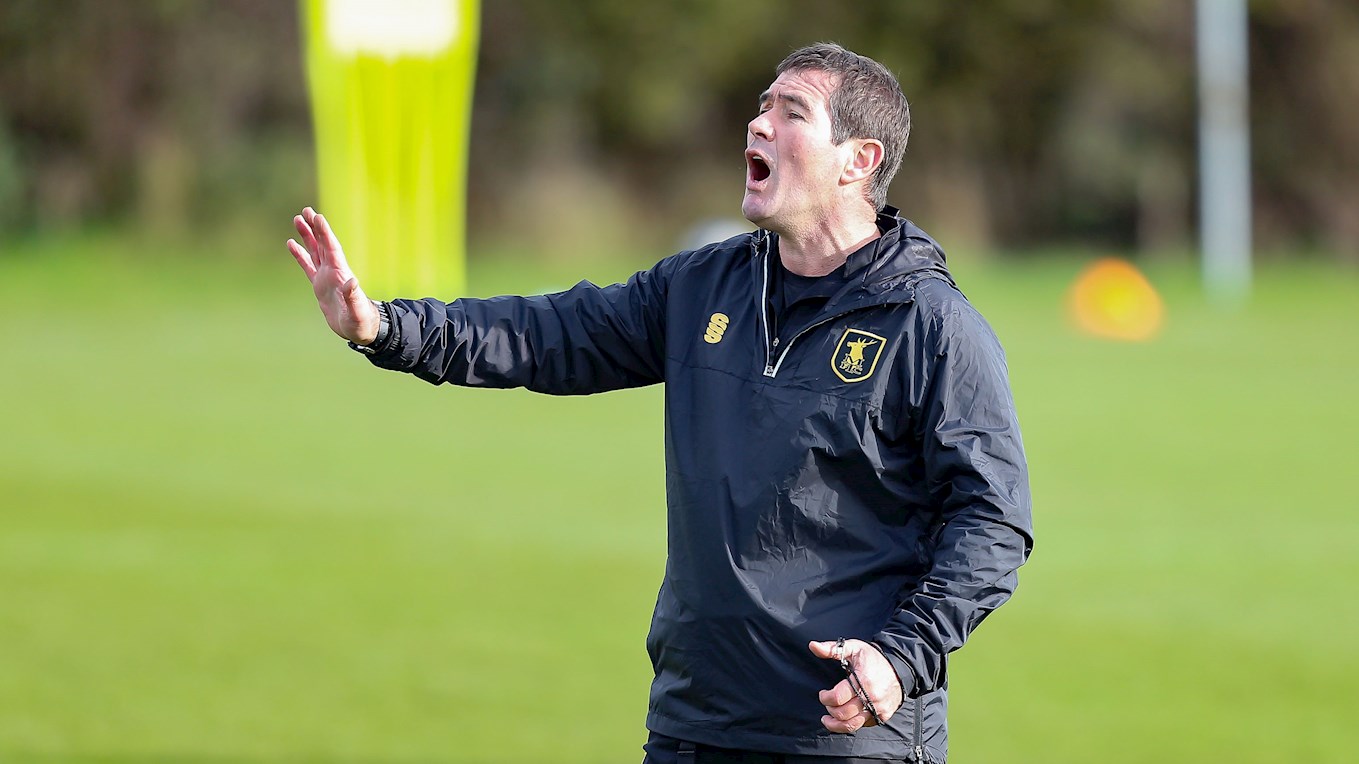 “Agents are trying to get the best deals for their players, and that might involve them saying ‘let’s hang on a week or two.’ But like we said a couple of weeks ago, nobody has turned us down yet.

“We’re still in the hunt for our top targets, which is very encouraging. The negotiations are going positively, and we have a healthy budget, which is great.

“There is a sense around that we’ll hopefully be there or thereabouts next season, and that’s one of the reasons Elliott Hewitt signed for us.

“All players want to be part of something positive. That’s what we’re trying to sell to them.”

“It [season ticket renewal discount] is a brilliant gesture,” he added. “I think all clubs should be encouraged to do something to give back to the supporters and the existing season ticket holders.

“I think it’s a wonderful gesture from the owners and David [Sharpe, CEO].”