Boss Nigel Clough has said that tonight’s pre-season friendly has rounded off a ‘tough week’ of fitness-building for his Mansfield players.

The Stags were beaten by Matlock Town on a sweltering evening by a 1-0 scoreline, but the match provided important minutes into the legs of the players ahead of the 2021/22 campaign.

The manager says the Stags will now have the weekend off after an ‘unbelievably tough’ week of pre-season training.

“It was a perfect workout at the end of a tough week for the lads,” he explained. “That was exactly how we planned it, where they had to work hard after a tough day [of training] yesterday.

“We had football in the morning [yesterday], then they were on the track in the afternoon, so we knew they’d be tired tonight.

“They [Matlock] got their goal then defended it very well. We had a couple of chances but we looked tired.

“It’s a beautiful setting [at Matlock]. You get a good game of football and everyone likes coming here. 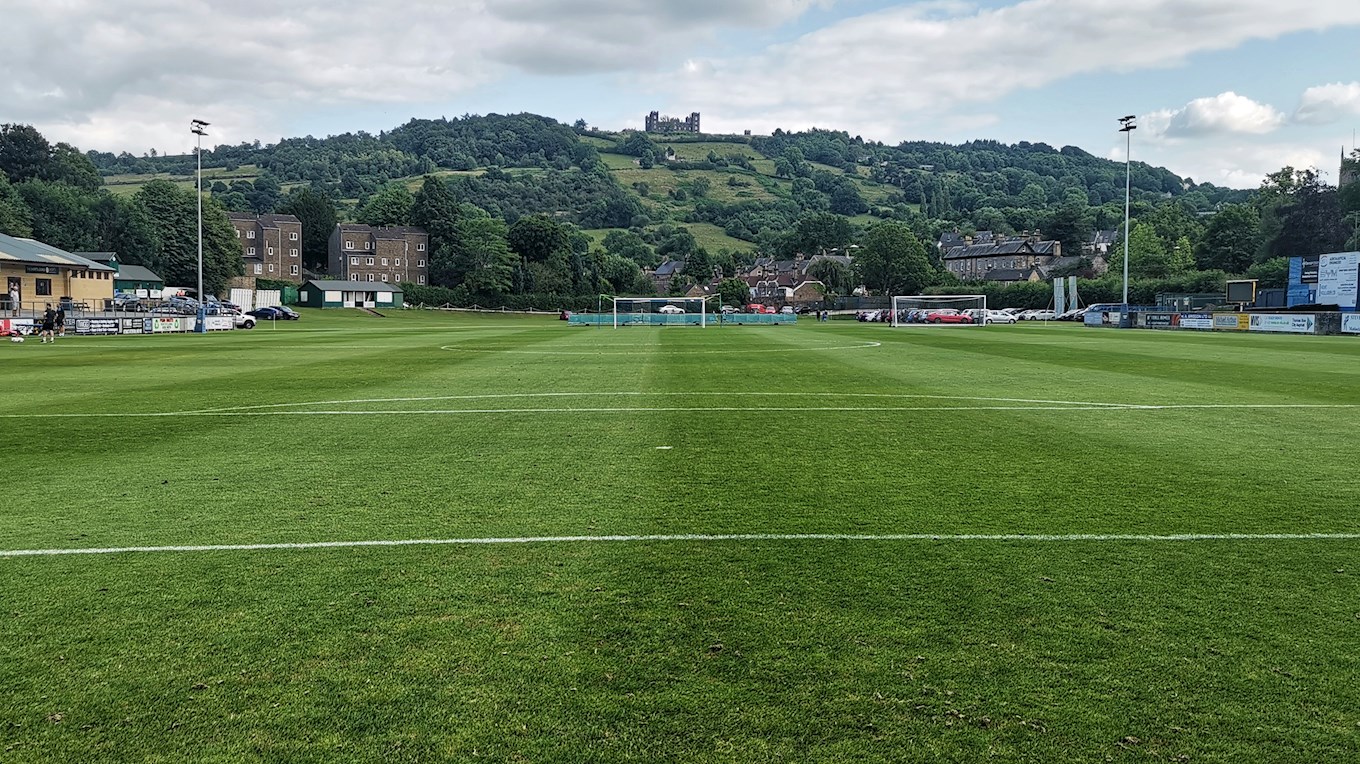 “[We had] no more injuries, which is the bottom line. We had a couple of lads playing 90 minutes, which we hadn’t planned after losing players this week.

“Ollie Clarke and James Clarke have ended up playing 90 minutes, which isn’t ideal at this stage of pre-season, but they got through it okay.

“Elliott Hewitt felt his thigh, and with them going down to ten, we did the same in this sort of game.

“We have a weekend off now to rest, as they [players] have had an unbelievably tough week.”

With several first team players currently self-isolating or injured, the boss is looking forward to welcoming back his missing contingent next week.

“We have most of them back on Monday. I think Faz Rawson is back on Tuesday, then Ryan Burke. Hopefully Quinny and Jason Law won’t be too long [out].

“There’s a whole team to come back, including the goalkeepers. I think Owen Mason has done very well over the two games.

“It’s been a great experience for him, but it will be good when we get the goalkeepers back." 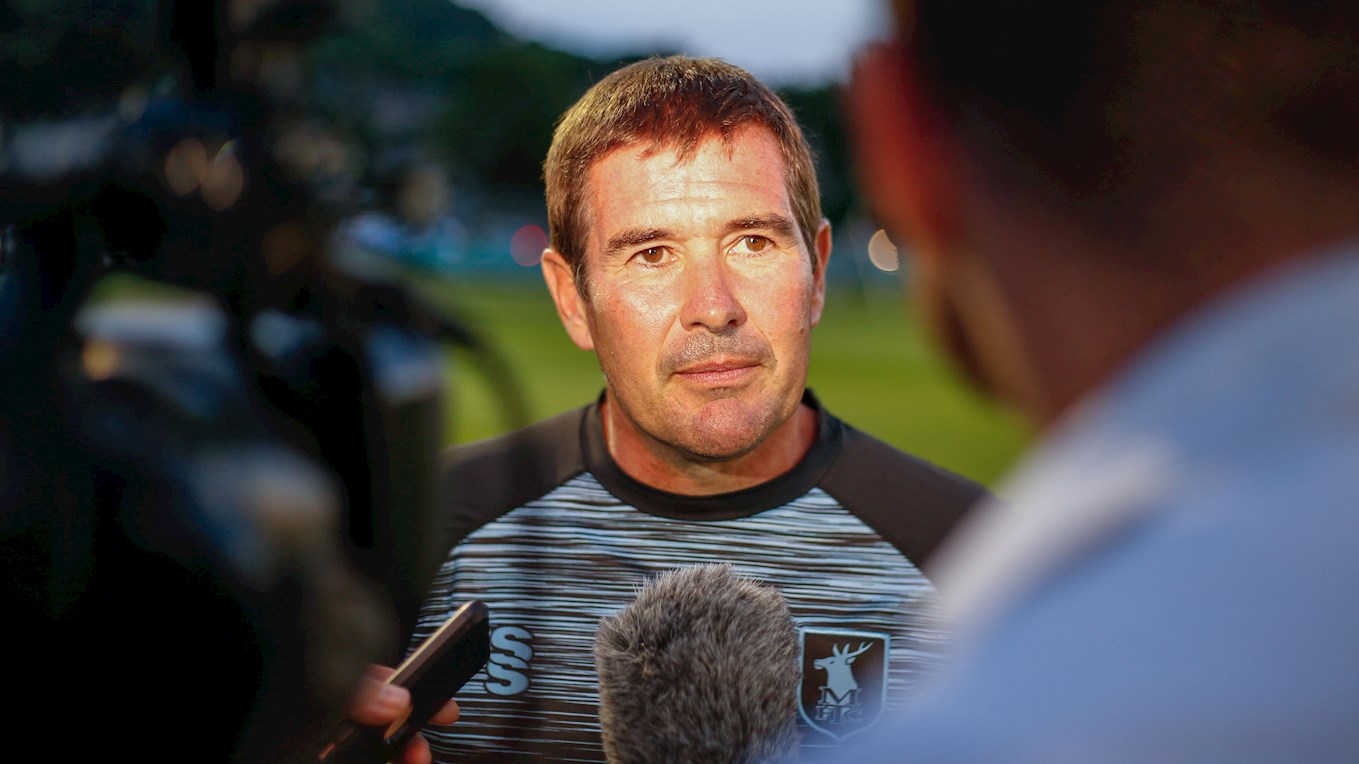 Earlier today, it was announced that defender Rollin Menayese will spend the 2021/22 season on loan at Sky Bet League Two side Walsall.

On the centre-back’s loan deal, Nigel Clough added: “He [Menayese] was another one we banked on having around tonight, but the deal happened a bit quicker than we thought.

“Rollin wants to go and play first team football as he did last season at Grimsby. We have Elliott Hewitt, [James] Perch and Rawson at centre-half and we’re still trying to bring one in as well. So I think it’s a good deal for everybody.”

There was also an update on young striker Jimmy Knowles, who did not make an appearance in this evening’s clash with Matlock.

“Jimmy did some shooting in the warm-up and jarred his knee. We planned the lads to do 60 minutes and hoped that none would do 90, but it didn’t work out that way.”