Boss Nigel Clough says the Stags reported for the first day of pre-season training in ‘good condition,’ whilst also discussing how he plans to utilise the remaining weeks before the 2021/22 campaign.

The Mansfield players took part in a bleep test before lunch, followed by a light passing drill in the afternoon on their first day back since the close of the 2020/21 season.

The manager says he wants to use pre-season to ‘look at the team’ as much as he can.

“[The players have returned] in good condition and relatively good shape,” he told iFollow Stags. “They’ve been working over the summer.

“It’s nice to see them all back looking relatively healthy – they’ll look a lot better in five weeks.

“We’ve had testing this morning and then a light day today, tomorrow will be similar. Then we’ll get into the hard work later in the week. 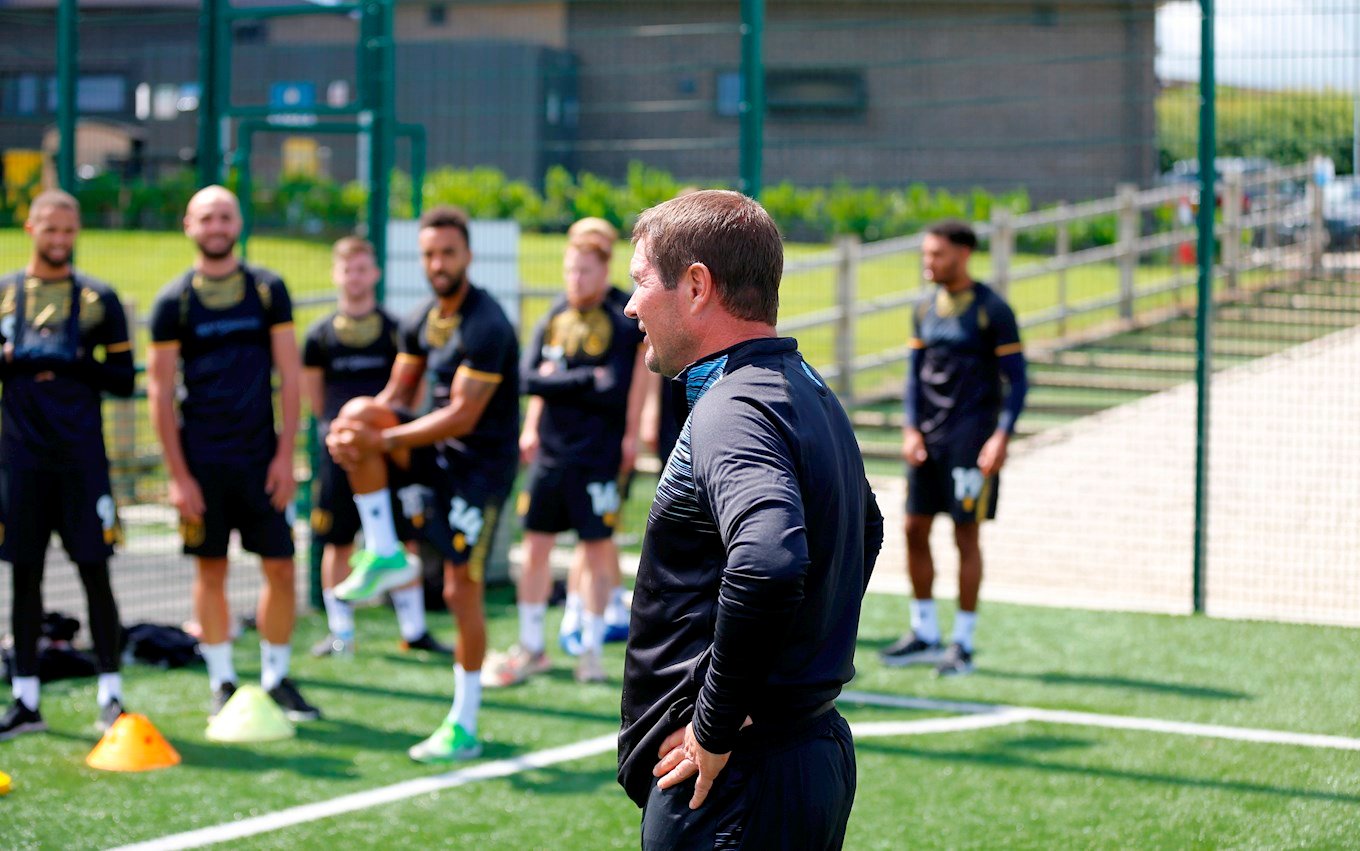 “We just want to get an idea of where they are fitness-wise, but nothing more than that today. It’s very important that people don’t go mad in the first few days.

“We don’t wany any injuries, and if they do feel something, we want them to tell us.

“[We want to get] fitness, patterns of play and things like that [out of pre-season]. We’ll be looking at different partnerships in different positions and the balance of the team.

“You have to use this period to look at the team as much as you can while there are no points at stake.

“He [Bishop] is still training there [Manchester United], as they have goalkeepers still away because of the Euros.

“He was just needed as cover [at Man Utd], he’ll be joining us as soon as Manchester United can let him out, which will hopefully be a couple of weeks before the season so he can get a few games in before we start.

“Danny [Johnson] got messaged about self-isolating. He’s fine, but he has to self-isolate. He’ll be in on Thursday morning.” 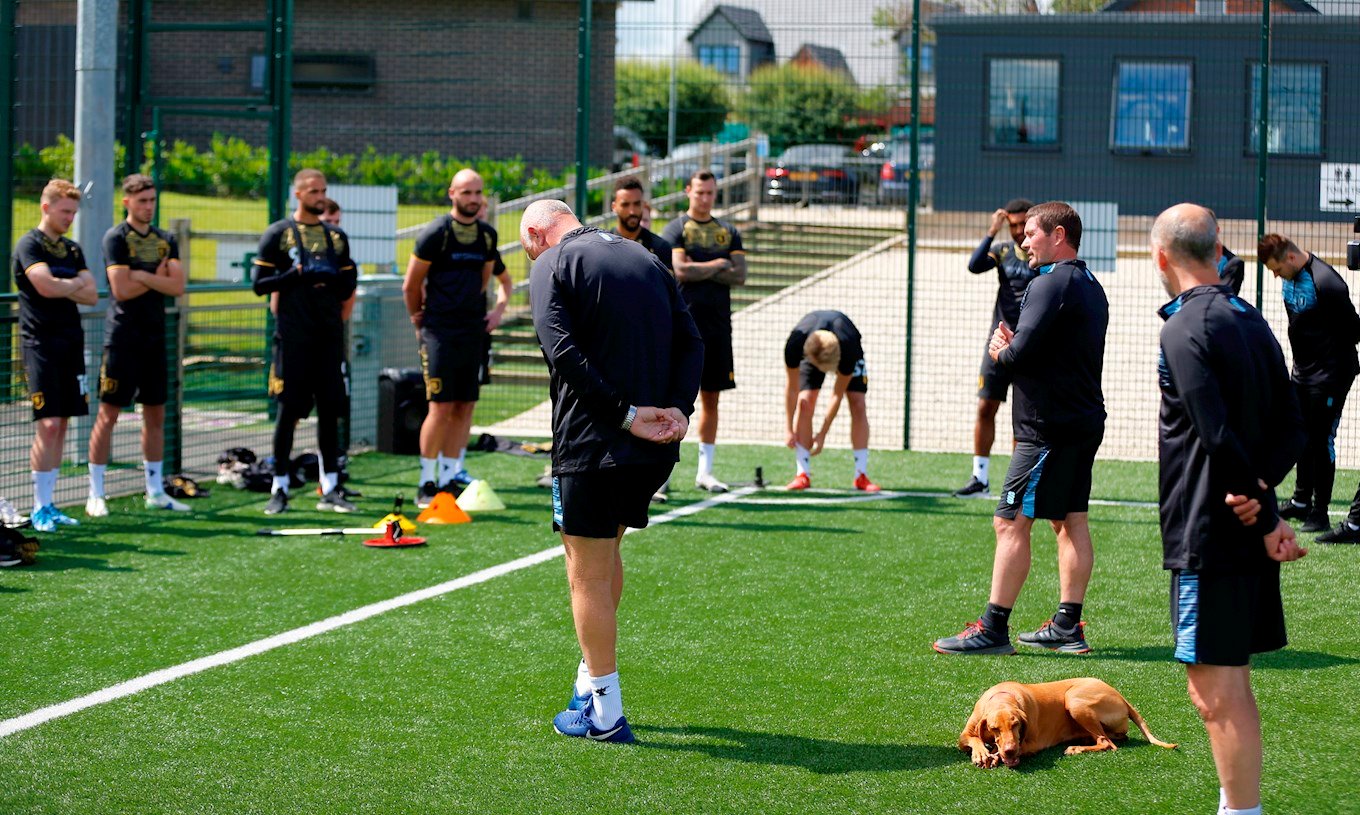 The boss also spoke of Stags’ summer transfer dealings, adding: “We’re very pleased with the business that we’ve done so far. In an ideal world – and it depends on who goes out – another one or two would be ideal.

“We’re talking to one player at the moment and will see how that goes this week. We’re in a nice position, as we’ve done the majority of our business.

“If we have the nucleus here and the vast majority [of players we wanted] in already, they all start together in pre-season, and that’s great news.”

The boss also looked ahead to pre-season fixtures ahead of the 2021/22 campaign.

“We always like to play against different styles and different levels of opposition [in pre-season].

“Retford will be a warm-up, then we’re off to Matlock, and then we’ll step it up from there.

“When you look at Coventry coming to our place and then at Hull as well, along with Forest under-23s, those are the three games that we’ll be looking to put things together.”