New signing Rhys Oates says the facilities on offer at The RH Academy – the club’s training ground – in addition to conversations with manager Nigel Clough, persuaded him to select Mansfield Town as his next club.

The Stags fought off competition from several other teams to capture the signing of the former Hartlepool frontman on a two-year deal.

Speaking in his first interview with iFollow Stags, Oates revealed that he was left impressed by Stags’ facilities, whilst also expressing his desire to ‘prove himself’ in north Nottinghamshire.

“I met the manager [Nigel Clough] and went to the training ground [The RH Academy] on Saturday,” he explained.

“The way the gaffer spoke and where he thinks the club can go, along with the setup where I’ll be training week-in, week-out, I thought it was a perfect fit for me. 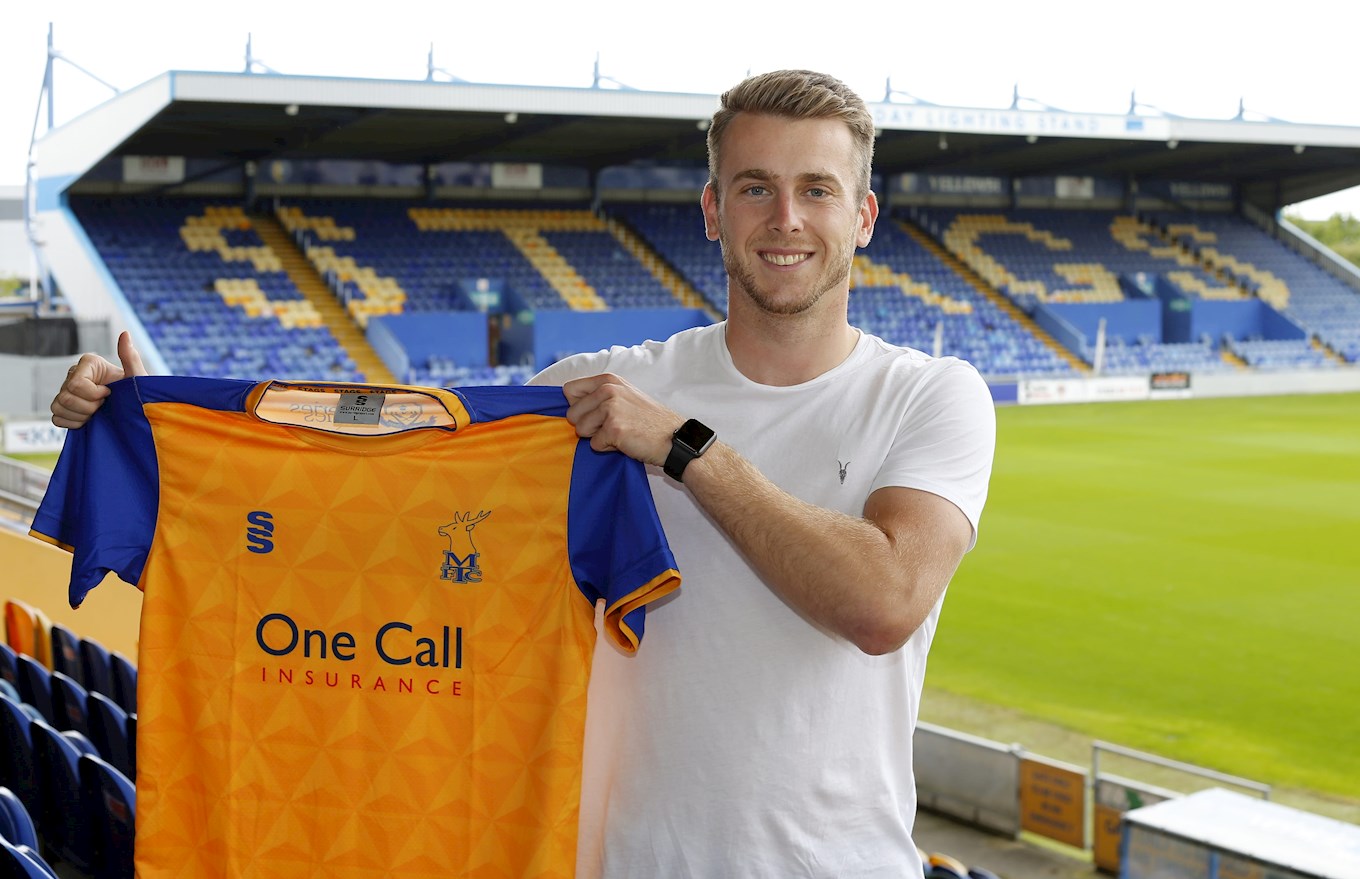 “It [The RH Academy] is a great setup, where I know as a team, we’ll get on well. It’s just a good environment to be in.

“When you feel comfortable and it’s your own place, it helps with being together as a team, as there’s nothing to distract you from focusing on football.

“With any club you go to, you have to come in and prove yourself. We’ll be training together a lot and ultimately it’s down to the manager as to who he picks.

“I’ll work as hard as I can in pre-season and see what happens from there.”

Reflecting on a season to remember for Hartlepool United, Oates spoke of the individual achievements that saw him earn the Players’ Player and Fans’ Player of the Season awards.

“It was an unreal season [with Hartlepool]. It finished the best way it possibly could,” he added. “Once I got myself into the team, the goals started coming and we went on a great run. 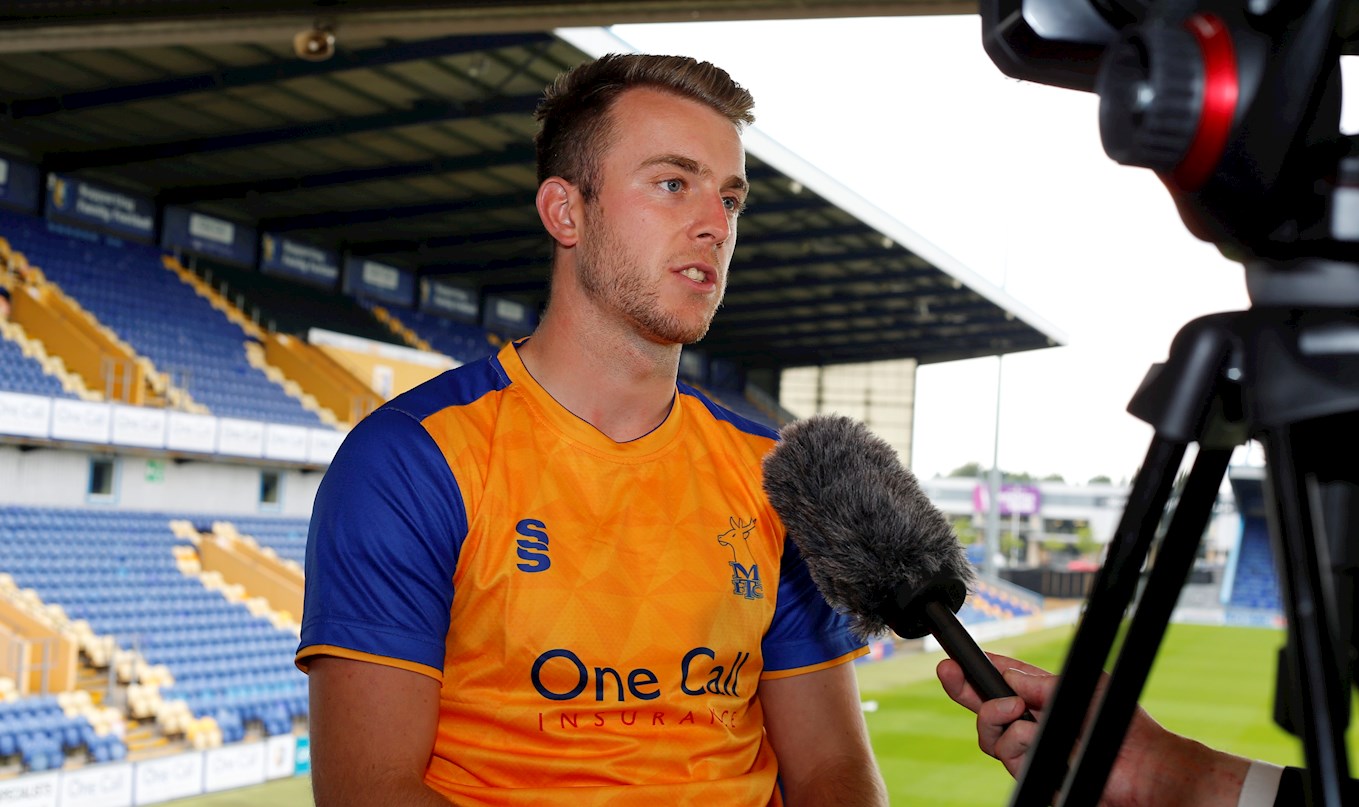 “The lads all believed in me and we had a great squad who bonded well. They knew what sorts of runs I made, and that made it easier for me to score goals.

“I scored some good individual goals and that came through confidence. [I have] pace, power and can finish with both feet. I also chipped in a few with my head so I feel like I can score any type of goal.

“I’ve played out on the wing quite a lot, so I can play out wide if needs be as well.

“The Players’ Player [award], you train with them every day, and they see what work you put in.

“That’s an unbelievable achievement to get it from your players, but also the fans [award], who put a lot of effort in and pay a lot of money to watch.

“It was great to get the fans back in towards the end of the season.” 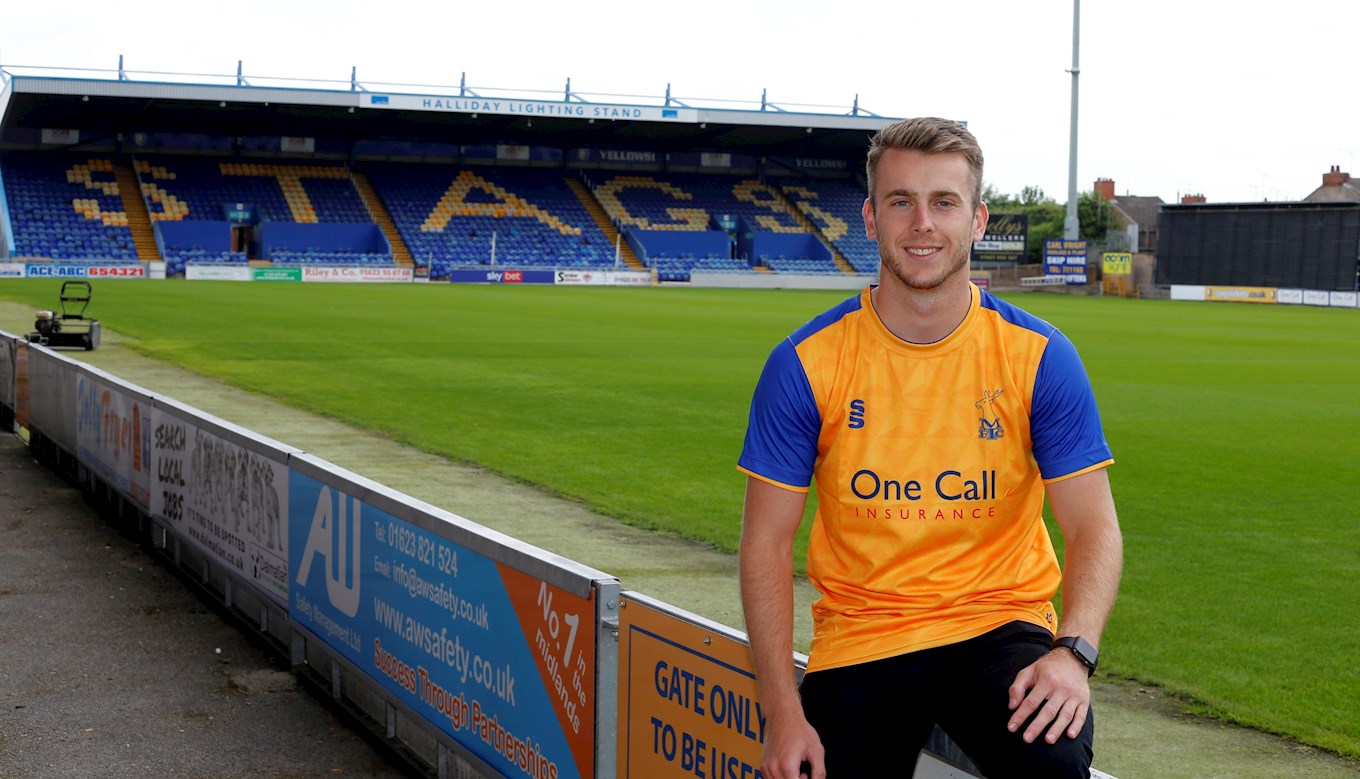 Oates believes that he is ready to play at Sky Bet League Two level, as he did so with Morecambe from 2018 to 2020.

“Physicality-wise, it’s very similar. The teams are all at a similar level, though [in Sky Bet League Two].

“In the National League, you have a few teams where you might be confident to beat them, but I think it’s more technical at this level.

“But I’m confident I can play at this level as I’ve done it quite a lot in the past.

“I’ve not really thought of any targets [for this season], but I will be setting myself individual targets from the start.

“As the season goes on, they may change, but I will be setting myself targets.”

iFollow Stags subscribers can watch Rhys’ first interview with the club by logging into mansfieldtown.net/ifollow.