Boss Nigel Clough says it was a ‘lovely feeling’ to see the return of supporters to One Call Stadium for the first time in over 17 months.

The Stags welcomed Coventry City for a pre-season friendly in front of over 2,500 fans, with George Lapslie’s second-half goal separating the sides.

The manager, speaking after the game, says it was ‘wonderful’ to see supporters at One Call Stadium for the first time under his tenure.

“It was wonderful [to have the fans back],” he told iFollow Stags. “We came out and sat at the bottom of the [Quarry Lane] stand [before the game] and the noise was great from there.

“They made an awful lot of noise. It surprised some of the players a little! Some of them haven’t been in front of a crowd here, myself included, and it was a lovely feeling.”

Reflecting on his side’s third successive pre-season victory, the boss says the Stags ‘worked very hard,’ along with performing in ‘encouraging’ fashion. 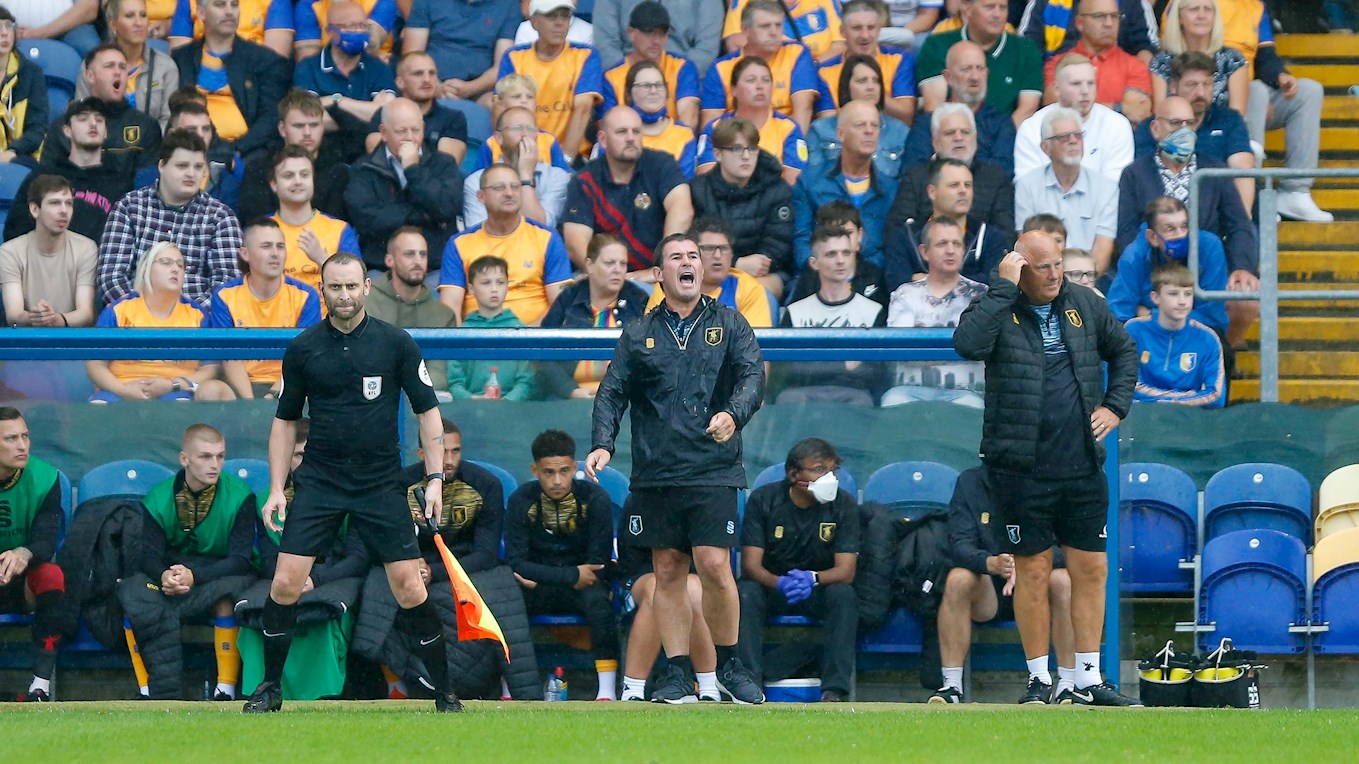 “Physically, the lads worked very hard,” he added. “Those who needed 90 minutes got it, and then it was a good performance as well.

“Like Saturday [at Hull], it was encouraging. I think you can see the signs of how we’re trying to play and what we want to do.

“We caused some problems and I think on another night we’d have probably scored two or three goals.

“It was a brilliant ball from Stephen McLaughlin [in the lead-up to the goal], the run from Danny Johnson, the cut-back, then you end up with a tap-in. It was good all-round play.

“We put some great balls into the box and created chances all throughout the game. It was a perfect game for us.

“We didn’t learn an awful lot about Nathan Bishop (below), as he didn’t have a lot to do! We were pleased with his concentration, his positioning, distribution, all those sorts of things. We’re thrilled to have him in the team. 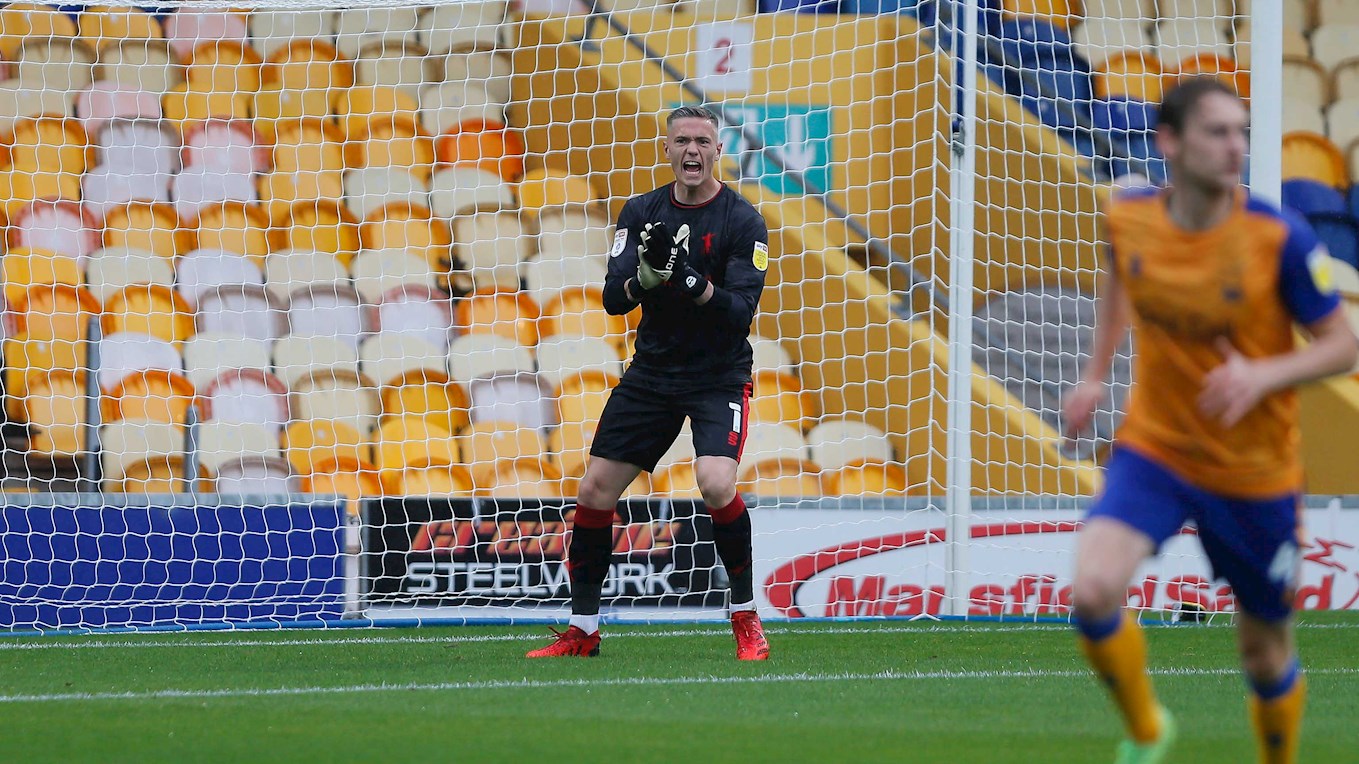 “Defensively, I thought we looked pretty solid. They had one or two chances, which they’re going to have, but we were very pleased.”

There was a word on any further potential activity from the boss, who explained that ‘in an ideal world’ he would bring in one more defender.

“I think in an ideal world [we’d bring in] a defender. We’re a little light in that area and we’ve been chasing a centre-half.

“I think we need another to really challenge in that area. We’re always trying to improve the team and the squad, so we certainly won’t be bringing someone in for the sake of it.”