Manager Nigel Clough says there were ‘a lot of encouraging signs’ in today’s pre-season victory over Sky Bet Championship side Hull City.

Two goals from striker Danny Johnson were enough to secure a win for the Stags, with Josh Magennis finding the net for the hosts.

The boss says that today’s win was an ‘ideal performance’ at this stage of pre-season.

“I think there were a lot of encouraging signs today,” he told iFollow Stags. “It was a great workout again and most of the lads got 90 minutes under their belt.

“With two weeks to go [until the start of the season], I think it was an ideal opposition and performance.

“Things are just slowly starting to come together. When you’re trying to integrate as many new players as we are, it’s encouraging to see the way we played.

“We got a penalty and then there was a good header [from Johnson] at the back post. Both sides created chances, it was a good open game. George Shelvey made some excellent saves today.

“I thought we showed more than enough going forward to cause teams problems. 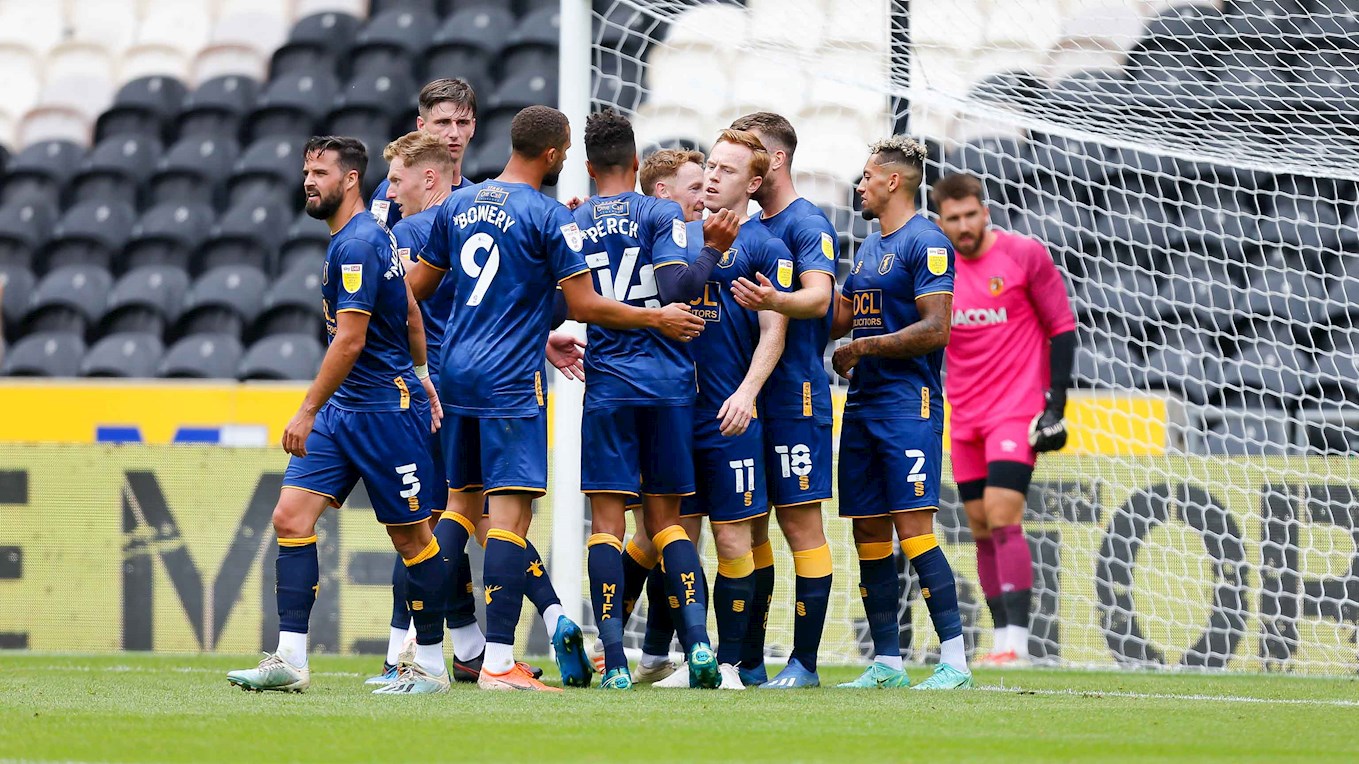 “Because of the 10 days [of some players self-isolating] and a few niggles that we’ve had – which I know a lot of clubs have had – it’s not been an ideal preparation so far.

“But, we can make up for that in the next two weeks. I think the opposition and the games we’ve played so far have been absolutely ideal.

“We have another Championship side in Coventry on Tuesday and then Forest under-23s the following Saturday.

“I think we’re in a good a place as we can be, given the situation.”

Looking ahead to Stags’ next pre-season fixture, the boss says he is ‘looking forward’ to the return of fans at One Call Stadium, when Mansfield host Coventry City on Tuesday evening.

“It’s going to be brilliant [fans returning to One Call Stadium],” he explained. “It’s going to be strange, strange for the fans as we haven’t been here that long, but they’ve been out of the ground for nearly 18 months. 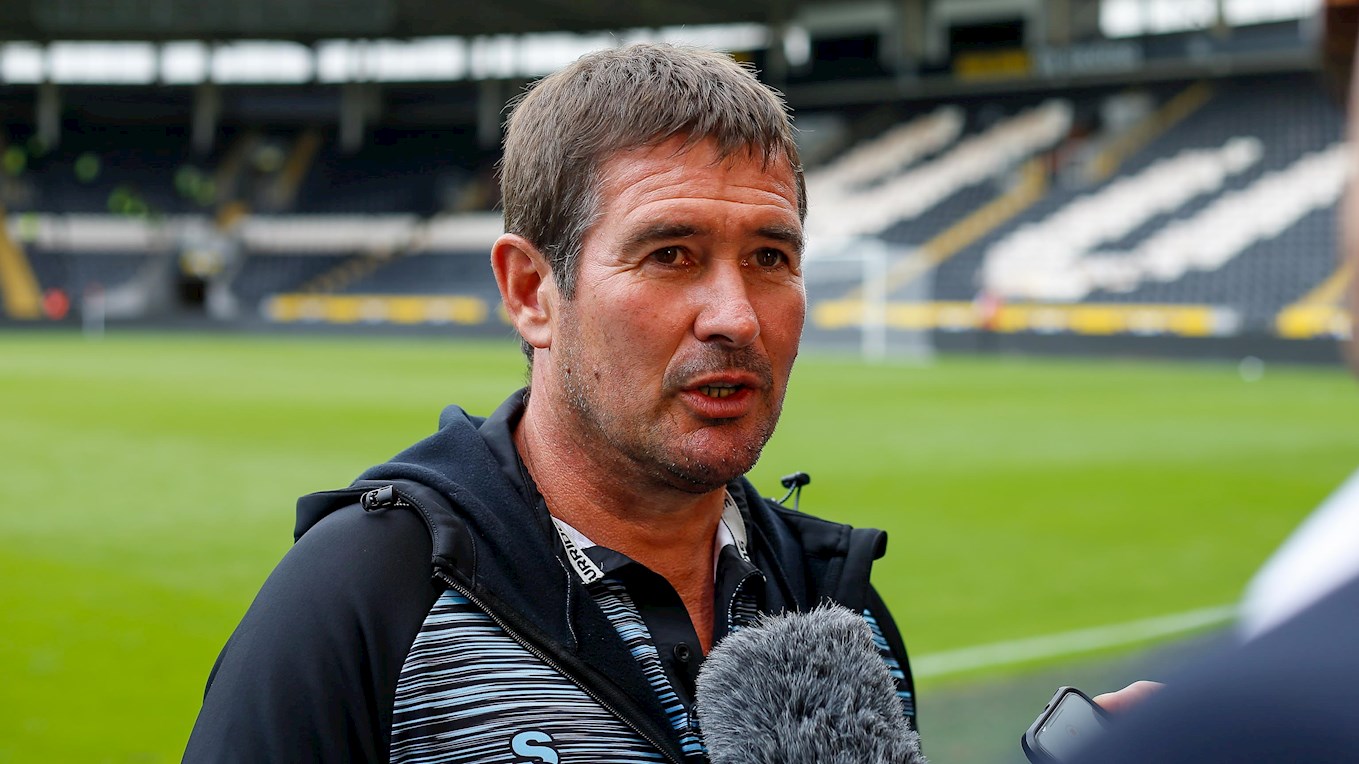 The manager provided the latest on defender Elliott Hewitt, who missed today’s game, as well as a brief transfer update.

“We plan these things for games, and then even with just a few hours until kick-off, all of your plans are in disarray.

“We were going to play him [Rawson] for 30, Jordan [Bowery] for 30 and Ryan Burke for 30, but Faz managed to get through the first-half.

“We’re talking to one [defender] at the moment. We still have three good centre-halves, so it would have to be somebody to come in and challenge them.

“We’re not bringing in people just for the sake of it. We might try and get a loan signing in, but we’ll see.”