Boss Nigel Clough says that ‘everyone is disappointed and frustrated’ with this evening’s postponement, but that the Stags did ‘everything they could’ to get the game on.

Mansfield were due to face Bolton Wanderers at One Call Stadium this evening, but snow in the morning, followed by torrential rain in the late afternoon, saw the match postponed due to a waterlogged pitch.

The manager praised the efforts of the Mansfield ground staff, who were tirelessly working on the pitch since 8:30am this morning.

“We desperately tried all day,” the boss told iFollow Stags. “Mez [Michael Merriman, head groundsman] and the ground staff have been working since 8:30am this morning – they did everything they could.

“There was light rain forecast, and then this torrential rain has appeared from absolutely nowhere from around four o’clock.

“I think even if it hadn’t been a little bit wet before, we would have struggled with what’s come down in the last hour or so.

“We were desperate to get the game on and everyone is disappointed and frustrated. But there is sometimes nothing you can do. The amount of rain that has come down has made it impossible. 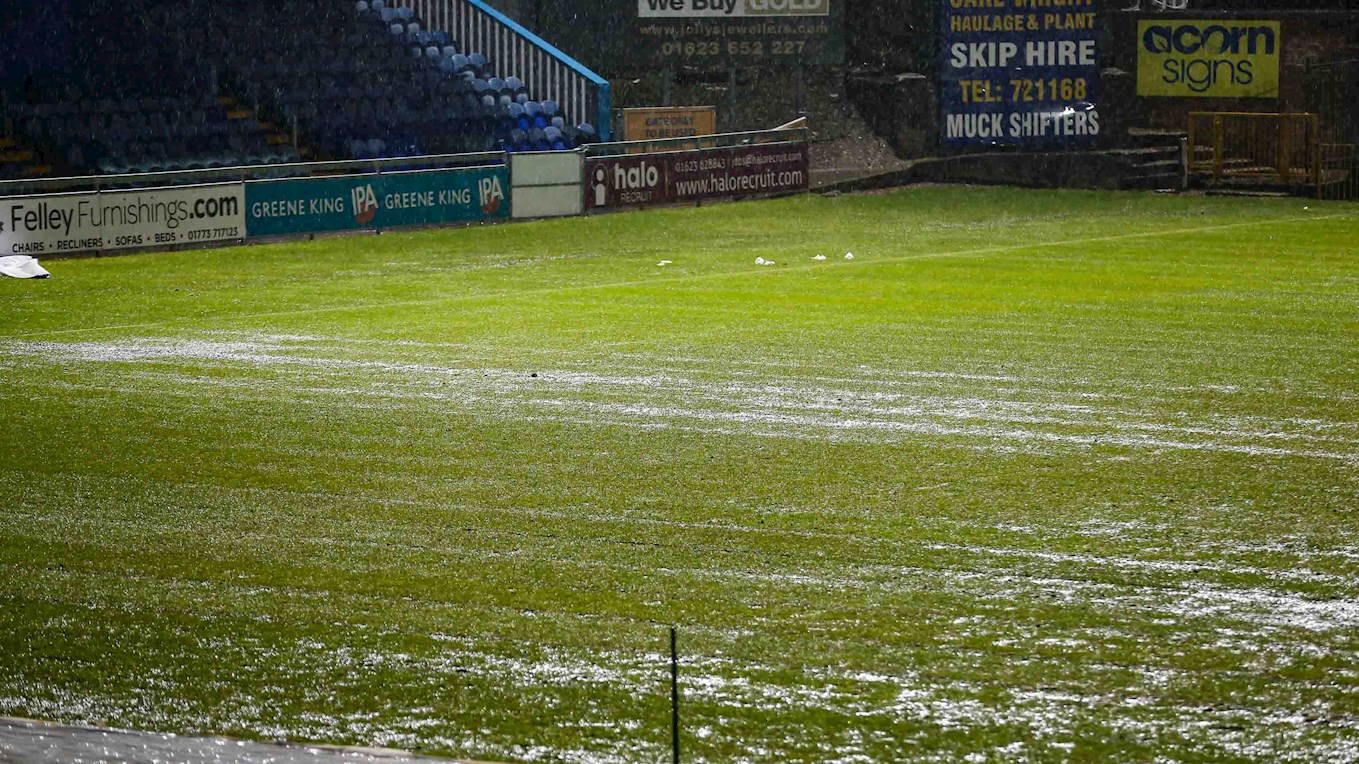 “I don’t think it [conditions] bothers us, we just want to play. The lads have kept preparing and coming in raring to go, and the games get called off. It’s hugely frustrating for us.

“The referee [Seb Stockbridge] did everything he could, but said there were too many areas [that are waterlogged]. The forecast is for it to just keep going, that’s another thing to take into consideration.”

The manager also outlined the plans for the remainder of the week, ahead of Saturday’s home match against Forest Green Rovers.

“I know that Mez and his lads will be working on it [pitch ahead of Forest Green game]. We’ll do everything we can to get the game on,” he added.

“We’ll have the lads training tomorrow morning for a session that has to replace the game. We’ll then prepare again for Saturday.

“The biggest concern at this stage is that we’ve only played the one game at Southend in three weeks now. 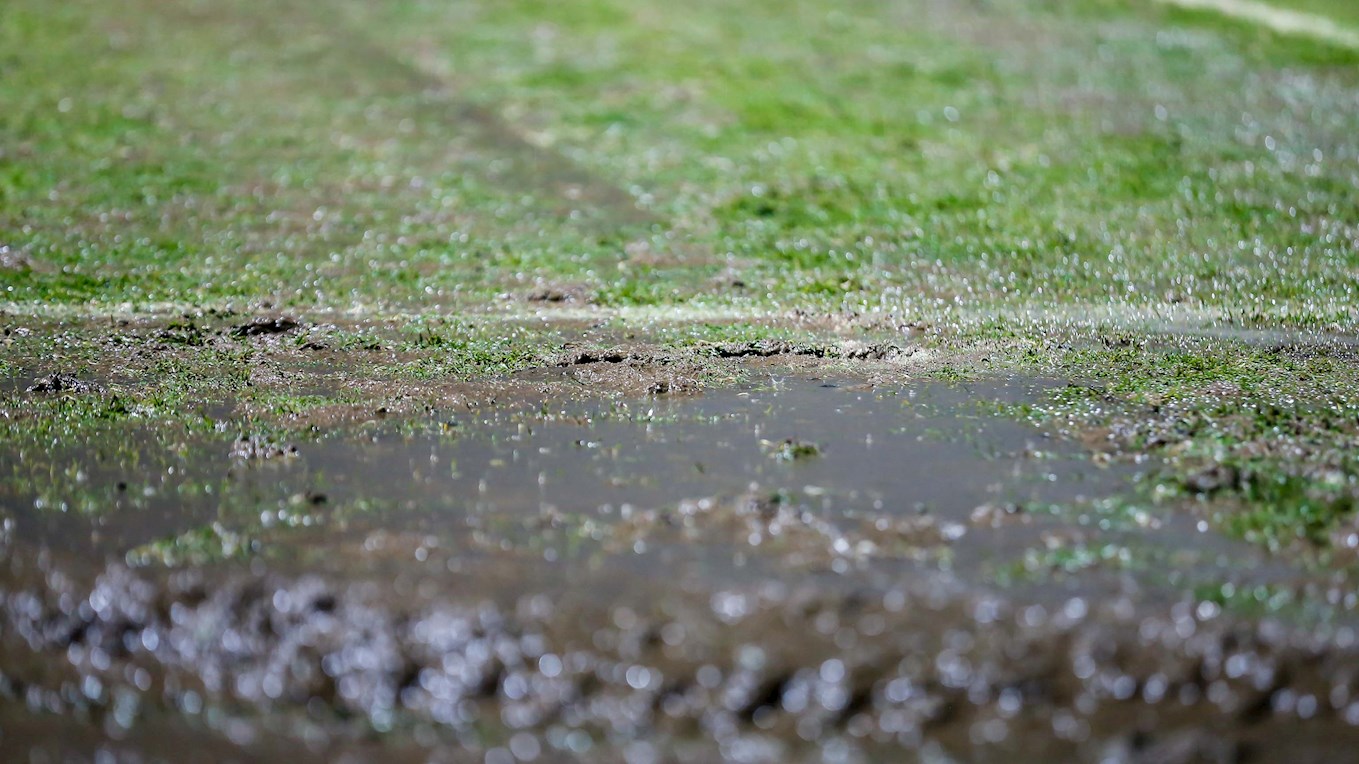 “We’ll have a chat with the players about that, but when you get into the groove of winning games, you want to play three times a week. It’s a nice habit.

“The five straight wins now seems like a long time ago, so it’s going to be a different challenge on Saturday.”

Following a transfer deadline day that ran right to the wire for the Stags, the boss gave his thoughts on the January window as a whole, declaring he is ‘very happy’ with his squad.

“It [deadline day] was pretty hectic all the way through. We had a good training session first thing, then all attention turned to the transfer deadline.

“We’d been working on a few things anyway for the last week, but it always – inevitably – goes to the last day.

“I’d had a chat with Nicky [Maynard] last week, and talked about how well Jamie Reid and Jordan [Bowery] had done, and his opportunities would probably be limited.

“He asked to look at things with a view to earning a deal for next season. If he sits and just comes off the bench a couple of times, that doesn’t help him for next season. We want to be fair to everyone, so he went to Newport on loan. 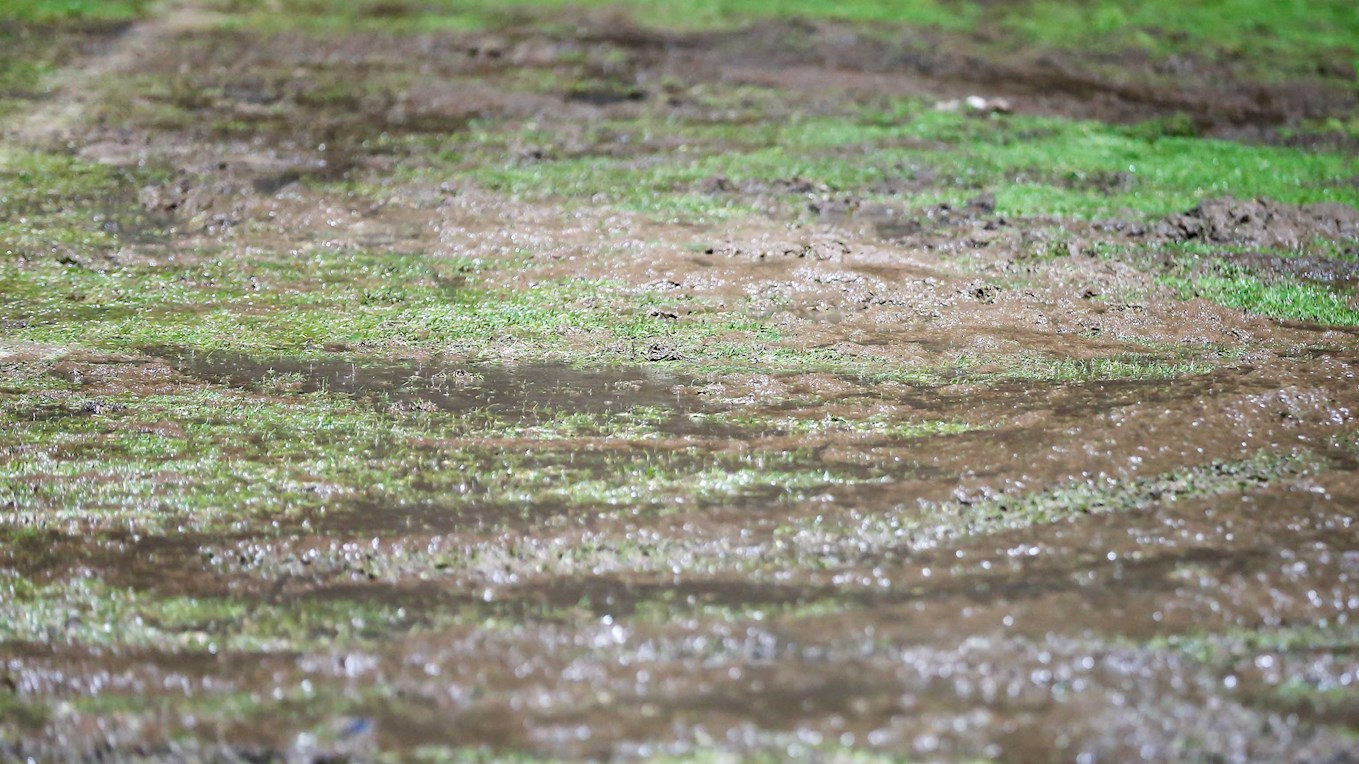 “We’re very happy with the squad that we’ve got. We got Oliver Sarkic in at the last minute – he can play anywhere across the front three.

“We brought the third-choice goalie [Jamie Pardington] in, which we needed. We’d already got Stephen Quinn in too.

“He [Sarkic] will offer us that little bit of quality – technically, he’s a very good player. He has versatility and can play anywhere across the front three.

“We’d been concerned for the last couple of months that if anything happened to Marek [Stech] or Stoney [Aidan Stone], then we’re delving into a 17-year-old on the bench from the academy.

“We’ve had plenty of games where if you have a 17-year-old on the bench, your goalie gets sent off or injured! We needed a third choice and we’re very happy with Jamie.

“We’re very happy with the squad. Tyrese [Sinclair] will be involved, as will James Clarke and Jason Law.

“We’ve also mentioned that if we need a striker on the bench, we’ll promote Nathan Caine from the academy. He played at Scunthorpe in the Papa John’s Trophy, so there are no problems if he’s involved as well.

“We never take anyone for the sake of it, so if we’re going to sign a young player, let’s look at our own young players first and give them an opportunity.”

iFollow Stags subscribers can watch the boss' interview in full by logging into mansfieldtown.net/ifollow.