Our club photographers Chris and Jeanette Holloway select their favourite Stags' images from 2021.

One Call Stadium is captured from the skies, weeks before the beginning of the 2021/22 season. 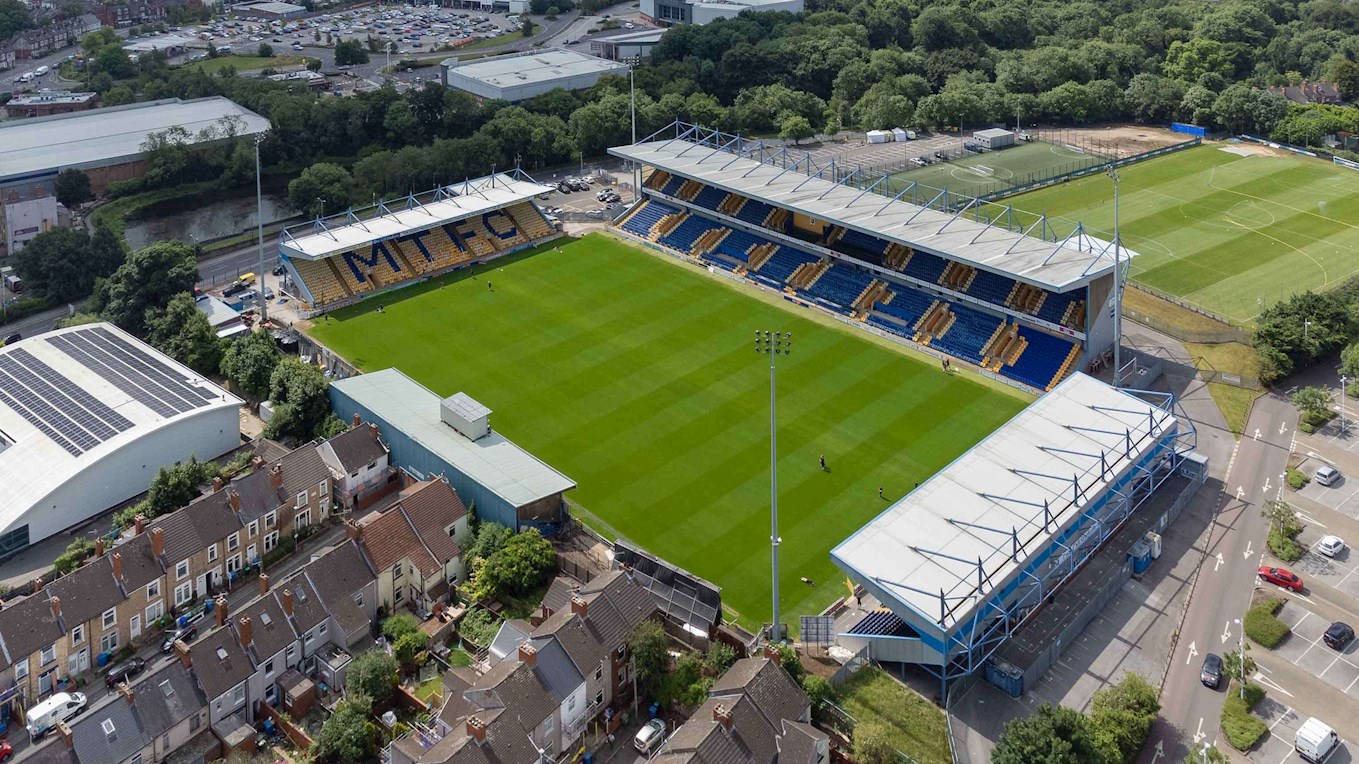 Stags' summer signing Oli Hawkins records a debut goal in our first game of the season at home to Bristol Rovers. Our number 12 marks the goal with his signature celebration. 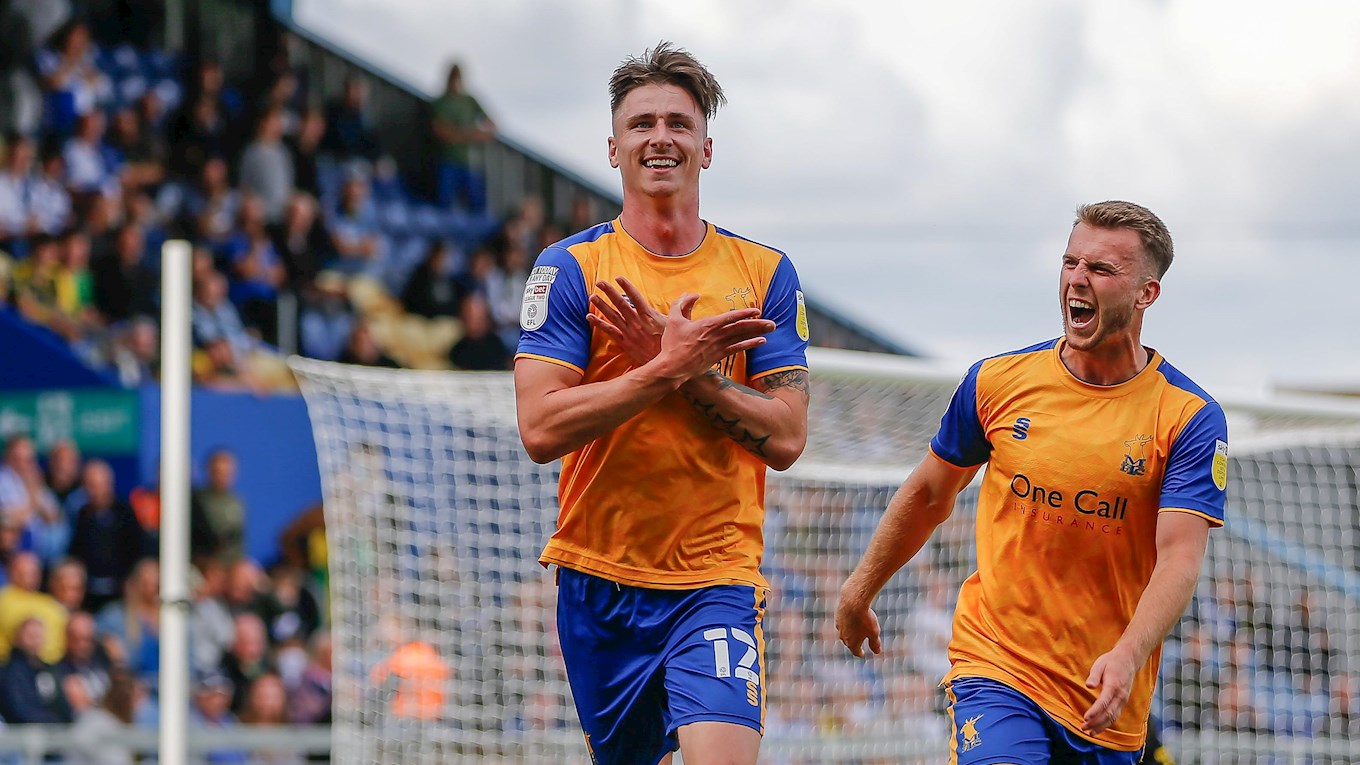 8. Stirk celebrates match winner in first away league win of the season

Ryan Stirk celebrates in front of the Stags' fans after bagging the match winner in our 2-1 victory over Stevenage in November. 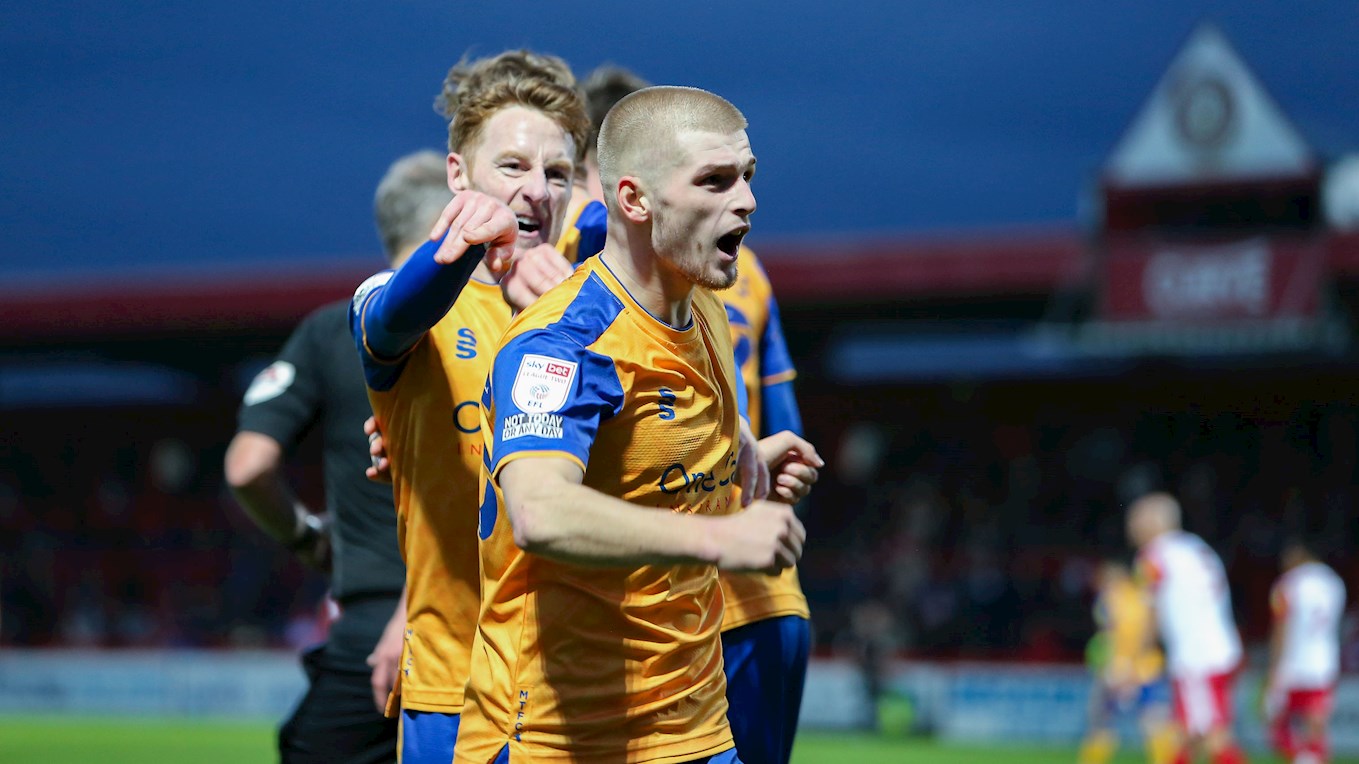 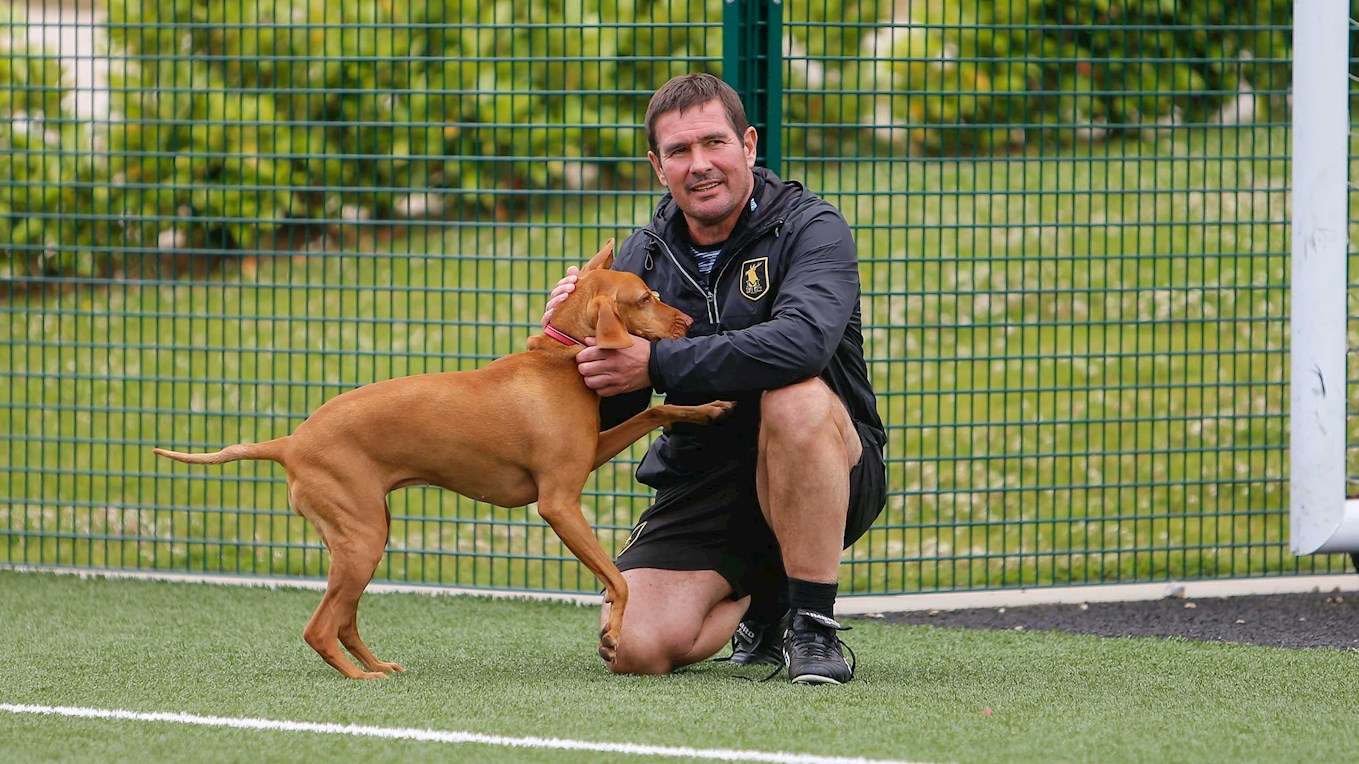 Stags' duo Stephen Quinn and Stephen McLaughlin wheel away in celebration as Mansfield beat Carlisle 1-0 at One Call Stadium. 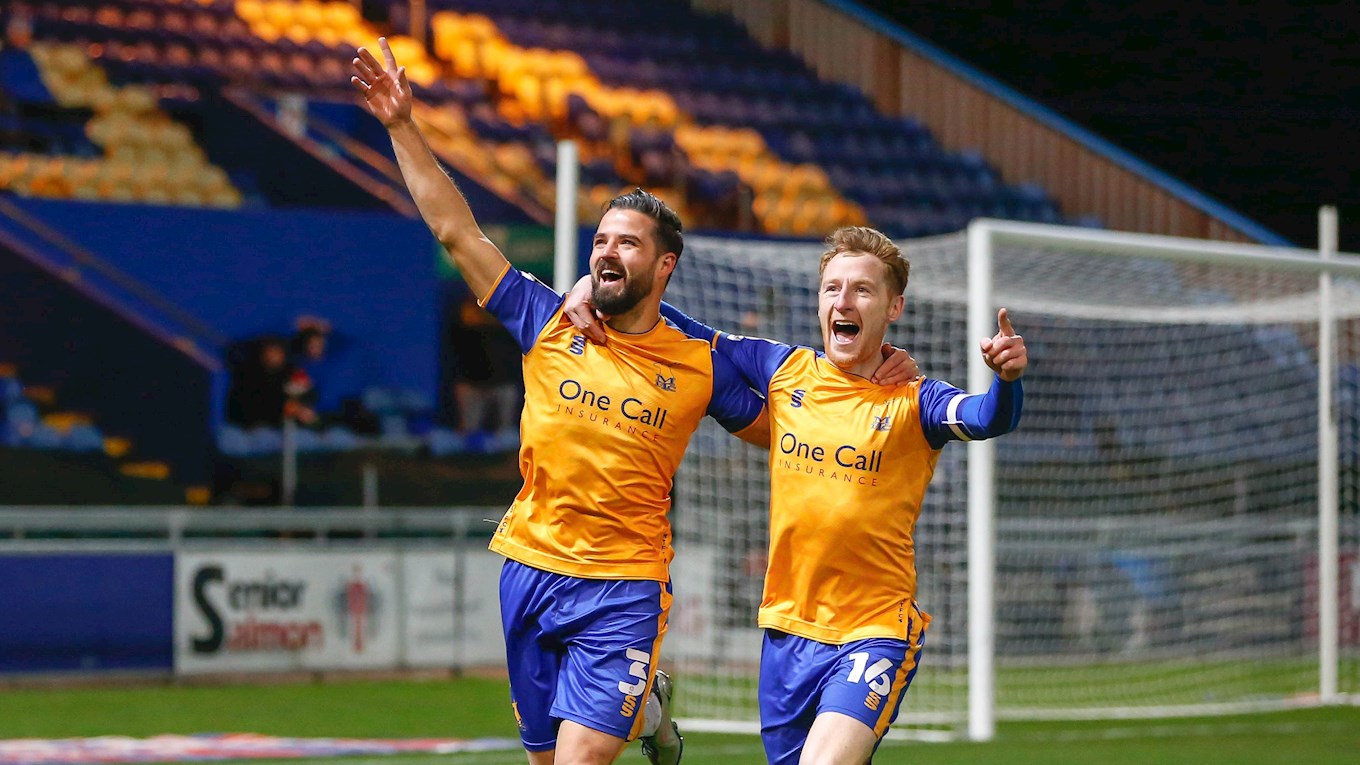 Stephen Quinn reveals his delight after scoring against Sheffield Wednesday in the Papa John's Trophy. 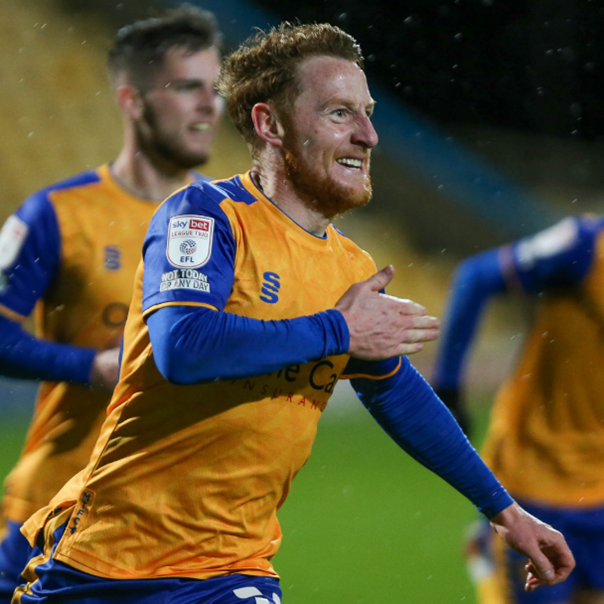 George Maris slides towards the Ian Greaves Stand as the Stags complete an excellent 3-2 comeback against Hartlepool United in a Boxing Day classic. 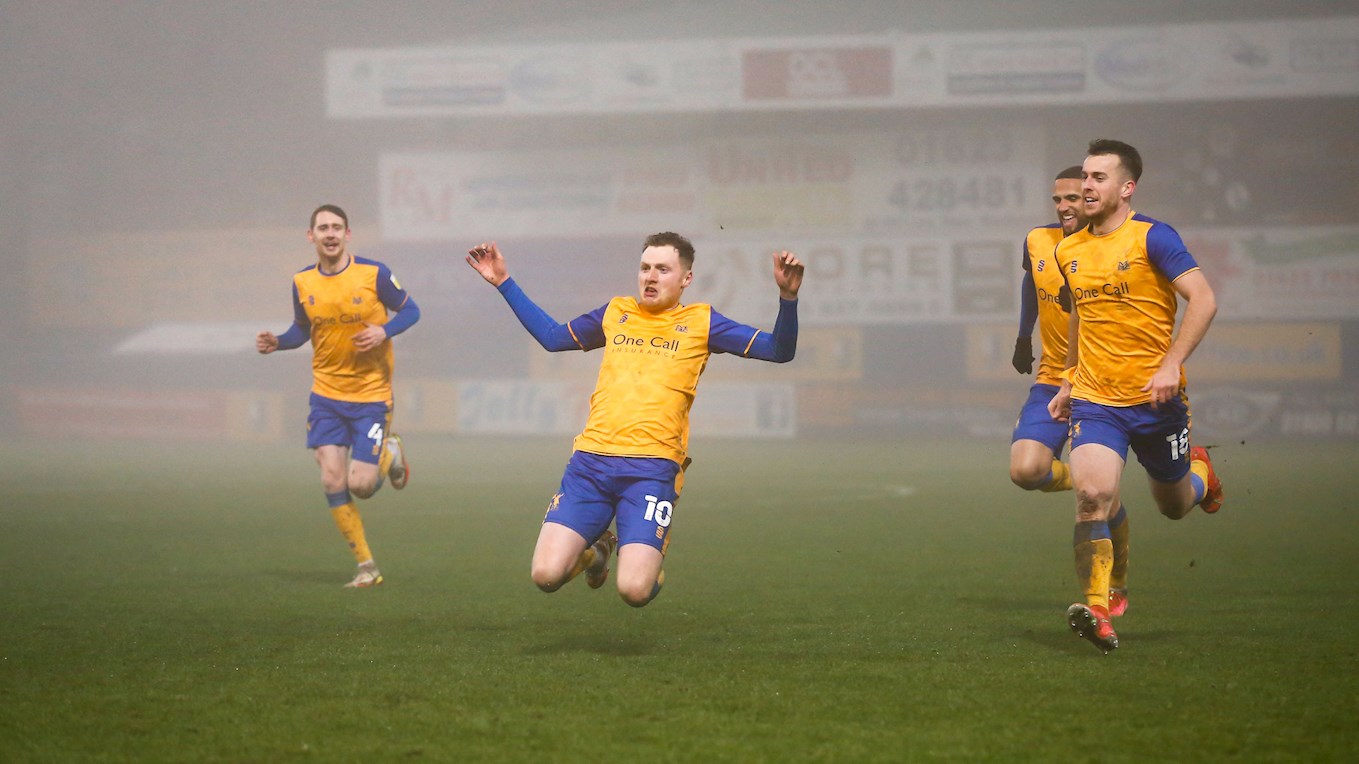 3. O'Toole heads the Stags in front on the road

John-Joe O'Toole powers a precise header into the Stevenage net to give the Stags the lead in Hertfordshire. 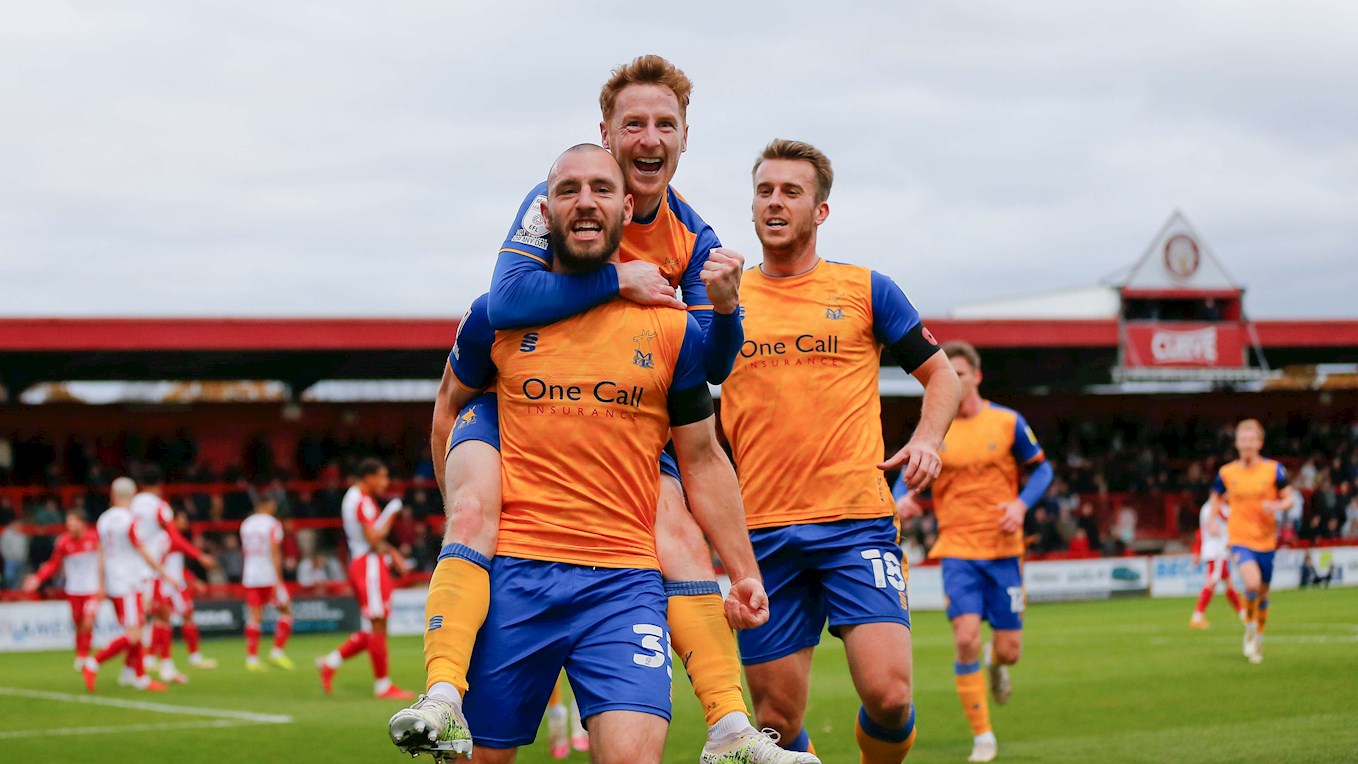 Captain Ollie Clarke sends One Call Stadium into pandemonium with his second goal of the match in our 3-1 victory over Scunthorpe United. 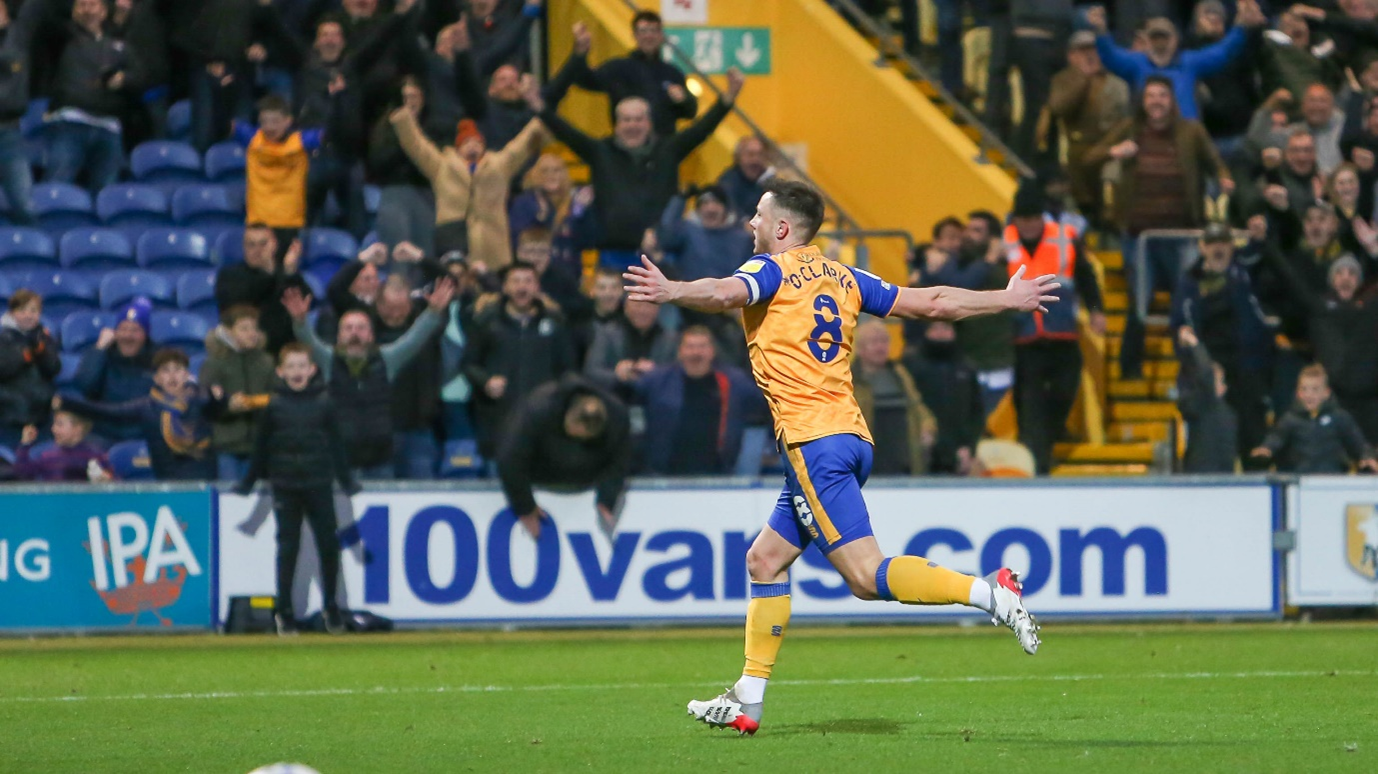 Will Forrester basks in the glory of scoring his first Emirates FA Cup goal in front of over 3,000 travelling Stags' fans in our 3-2 win away at Doncaster. 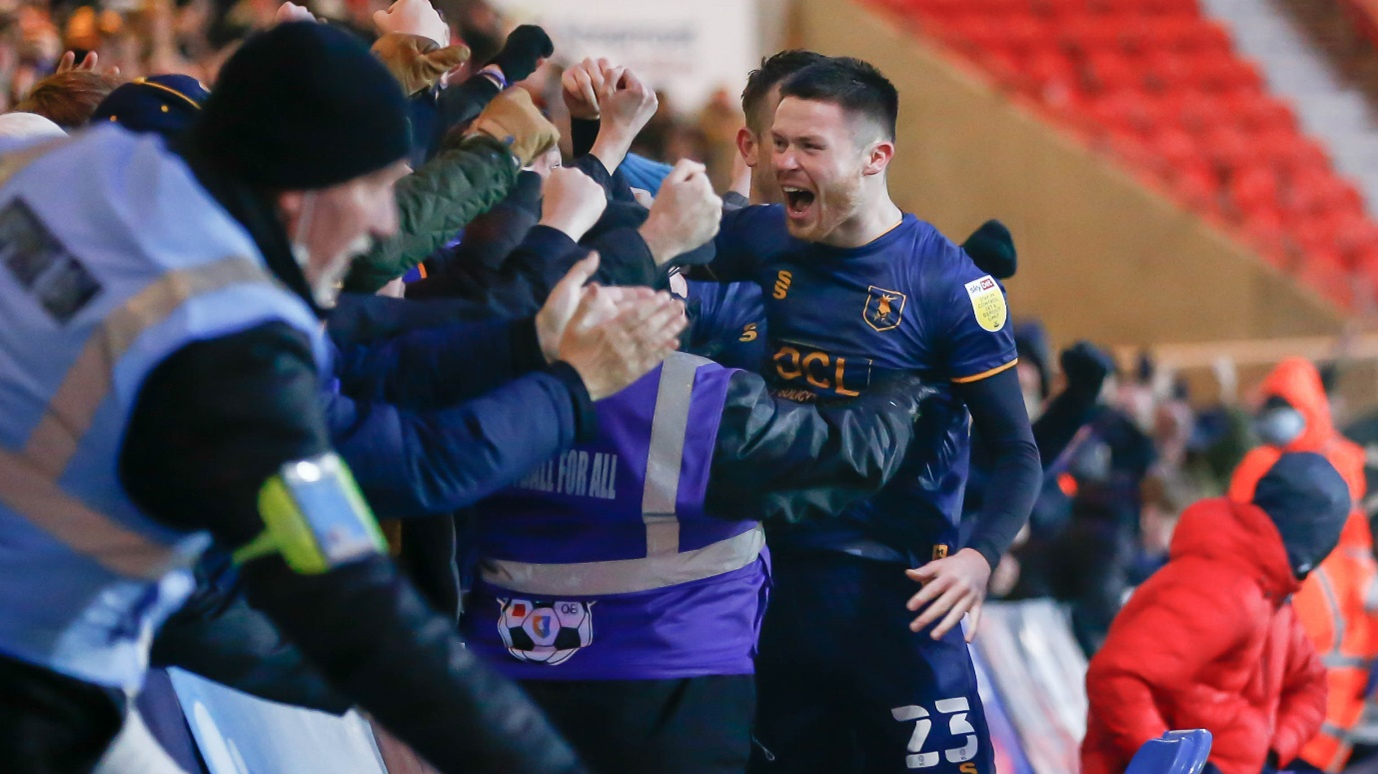 
Mansfield Town manager Nigel Clough described the decision to abandon this evening’s game away at Forest Green Rovers due to heavy fog as ‘unavoidable’.


Manager Nigel Clough makes one change to the side that beat Walsall 2-0 at One Call Stadium on Saturday.


Manager Nigel Clough says that Mansfield’s mouth-watering clash with Forest Green tomorrow night will be a good opportunity for the Stags to ‘see where they are’ in comparison to the league leaders.