George Maris’ early goal was quickly cancelled out by Robbie Willmott, before Ollie Clarke fired home on the cusp of half-time, a thunderous strike which turned out to be the winning effort.

The manager says that the early ‘signs’ in Stags’ season are positive, and that Mansfield will continue to improve as time progresses.

“It was a tough game again, we’ve had two unbelievably tough home games in the league so far but I thought we deserved it again,” he told iFollow Stags.

“I still think, similar to last week, that we can play better. We can be better with and without the ball, but we’re finding a way to win. 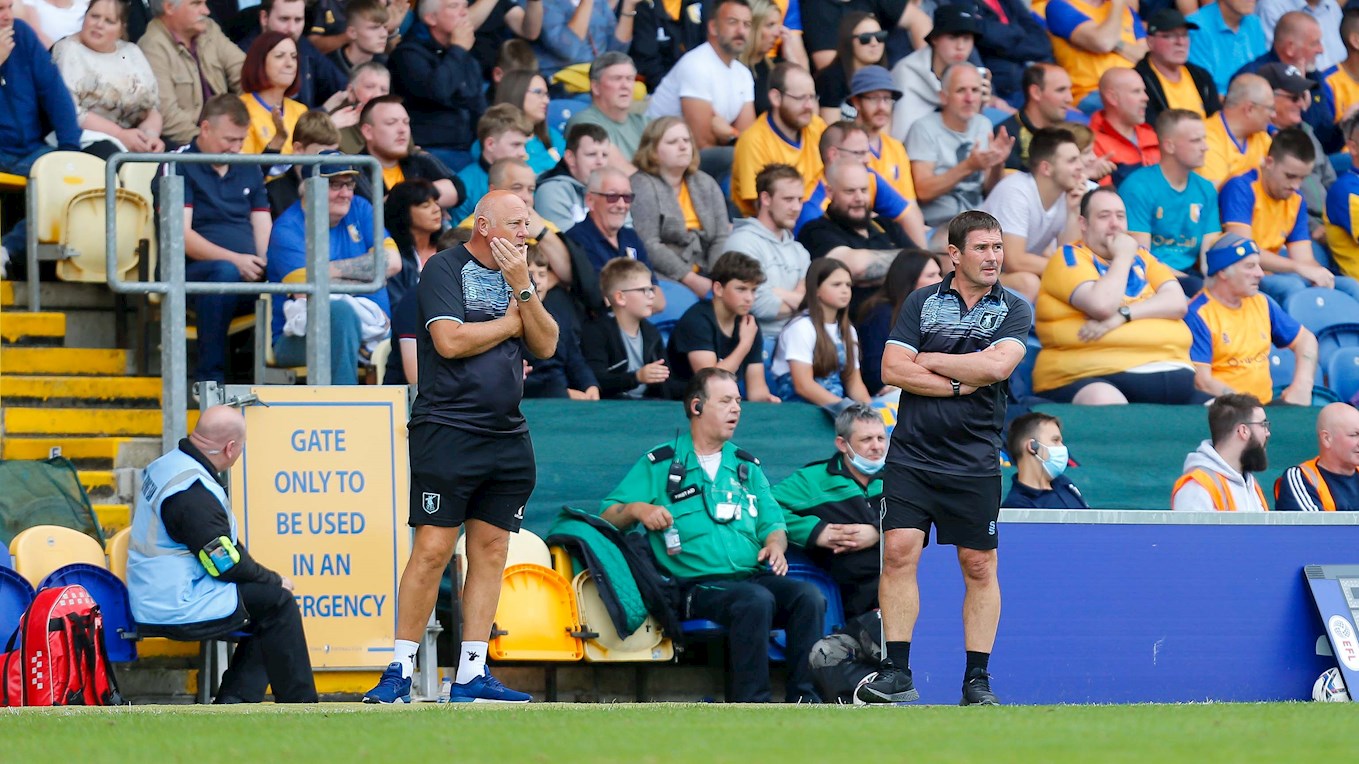 “I don’t think we’ve reached our best, but we’ve won both games in the league, which is a very good sign.

“The last five or ten minutes, when we had to dig in, they didn’t create too many clear cut chances against us.

“That’s what we like at the moment, the determination and the resolve to see a game through.

“We’ve brought in a lot of new players who are still getting to know each other, so when you put that into context, it’s going to take a few months to really look as though we’re a well-oiled team. But the signs are there and the signs are good.”

Speaking of the game’s three goals, the boss added: “We scored two good goals, certainly the second one, which was a lovely goal. The only way we’re making life hard for ourselves is giving goals away.

“You shouldn’t concede straight from a goal kick. It’s gone straight down the middle, it’s bounced in our penalty area, which shouldn’t happen.

“His [Maris’] tackle [led to the goal]. We took a corner, then he got back in straight away and won a tackle. 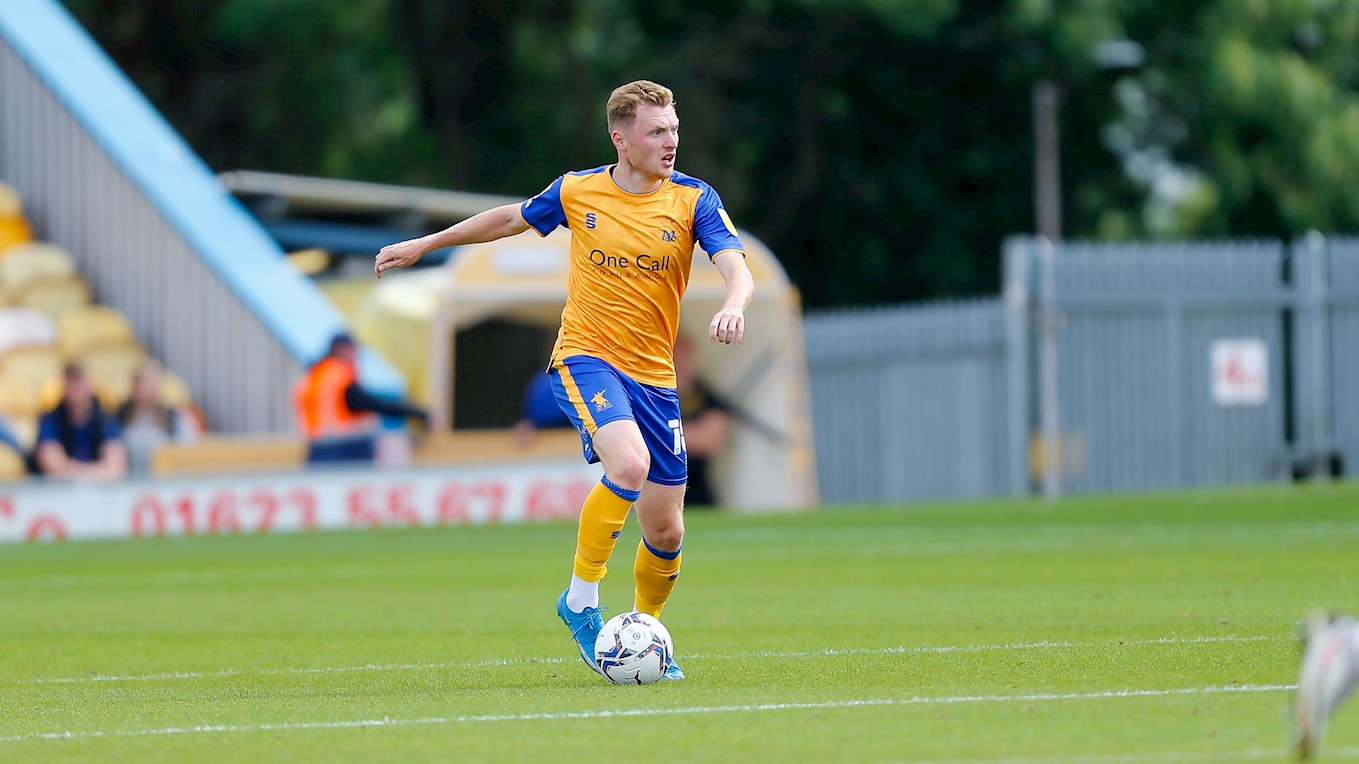 “I thought his tackle deserved a goal. He’s hit the target, the goalkeeper [Joe Day] maybe should’ve saved it, but the tackle and winning the ball back immediately was the thing that pleased us most.

“When he [Clarke] hit it, I think the back of the net actually lifted. He had a chance to shoot with his left in the second-half, and after scoring that one, I thought he might have shot a couple more times.”

Looking ahead to Tuesday night’s trip to Colchester United, the manager says the squad will be assessed on Monday morning ahead of the journey to Essex.

“We’ll see how the lads are looking on Monday when they come into training before we travel and assess it from there.

“The two home games we’ve had have been emotionally charged. The crowd have been right behind us, which is brilliant.

“So we’ll have to see who is in good enough shape to start on Tuesday.”