Skipper Ollie Clarke says the Stags are ‘buzzing to get going’ and ‘experience the atmosphere’ in Saturday’s big kick-off at home to Bristol Rovers.

Along with fans returning for a competitive fixture at One Call Stadium for the first time in 540 days, this weekend’s match will be even more meaningful for Clarke, who joined Bristol Rovers as a 13-year-old, leaving for the Stags only last year.

The 29-year-old spoke of his 15 years with the Gas, along with the squad’s excitement to play a Sky Bet League Two fixture in front of a home crowd.

“Even seeing a couple of thousand [fans] at the Coventry game, the noise and the Stags’ fans getting behind us was a really nice feeling. It really gets you going for a game,” he told iFollow Stags.

“The lads are buzzing to get going on Saturday and experience the atmosphere properly.

“I had a funny feeling that we would play them [Bristol Rovers] early on. I just want to experience it and get stuck right in.

“I had great times there and really enjoyed playing there, but I’m now a player at Mansfield Town and I’m going to be looking for three points on Saturday. 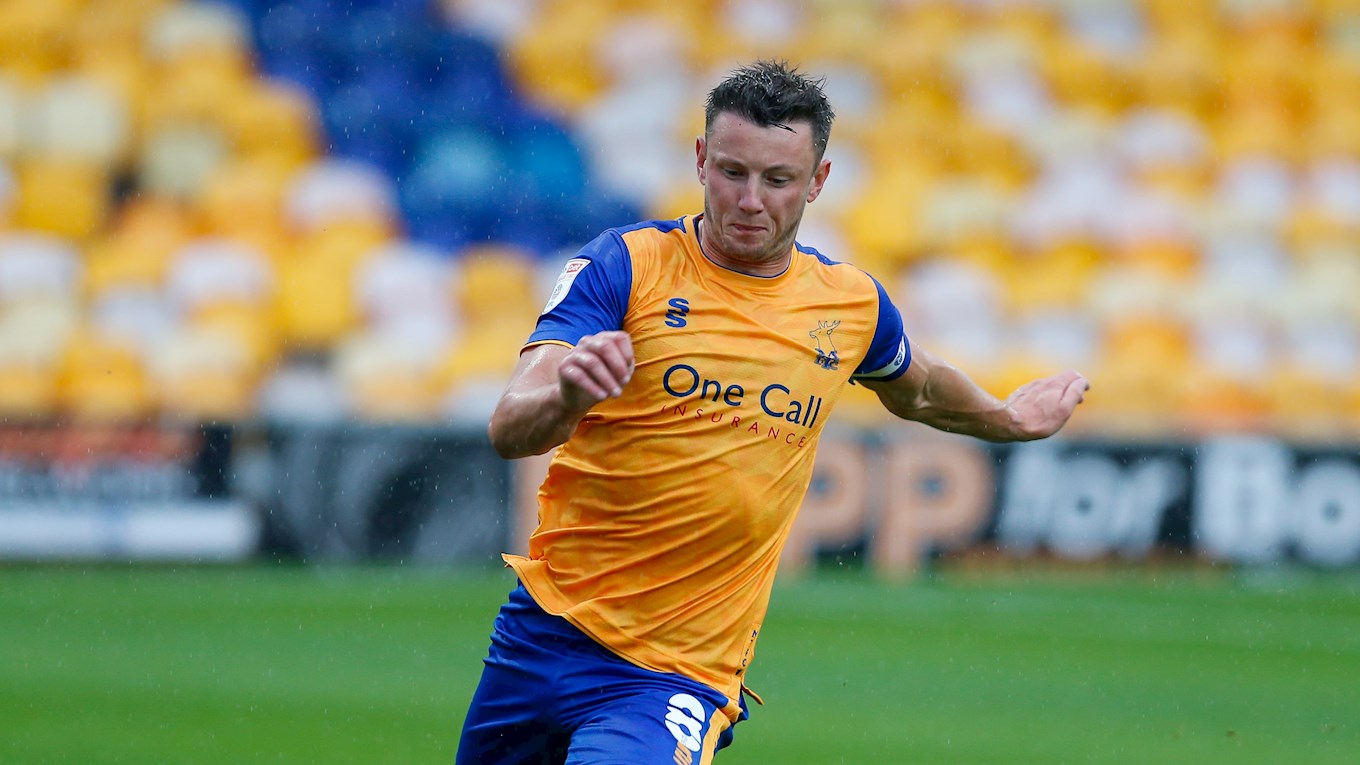 “Over the years I contributed well [at Bristol Rovers] and left the club as the captain. I’m here now and I’m looking forward to playing against them, and trying to win the game for Mansfield.

“It was a massive decision to leave, but it was at a time in my career where I thought a change was needed. I’m really pleased that I went to try something new, as the setup here and the lads are brilliant.

“I come here to work everyday and look forward to it. It’s a great place to be and I’ve really enjoyed the move.”

Reflecting on his ‘toughest’ pre-season to date, the midfielder says he feels the ‘fittest’ he’s been ‘in a long time,’ as we approach the campaign’s curtain-raiser.

“Everything that we’ve built together as a squad and a club, it’s looking positive here,” he added. “The pre-season that we’ve had under the gaffer [Nigel Clough] has probably been the toughest I’ve done.

“I’m really looking forward to the season, as personally, it’s probably the fittest I’ve been in a long, long time. 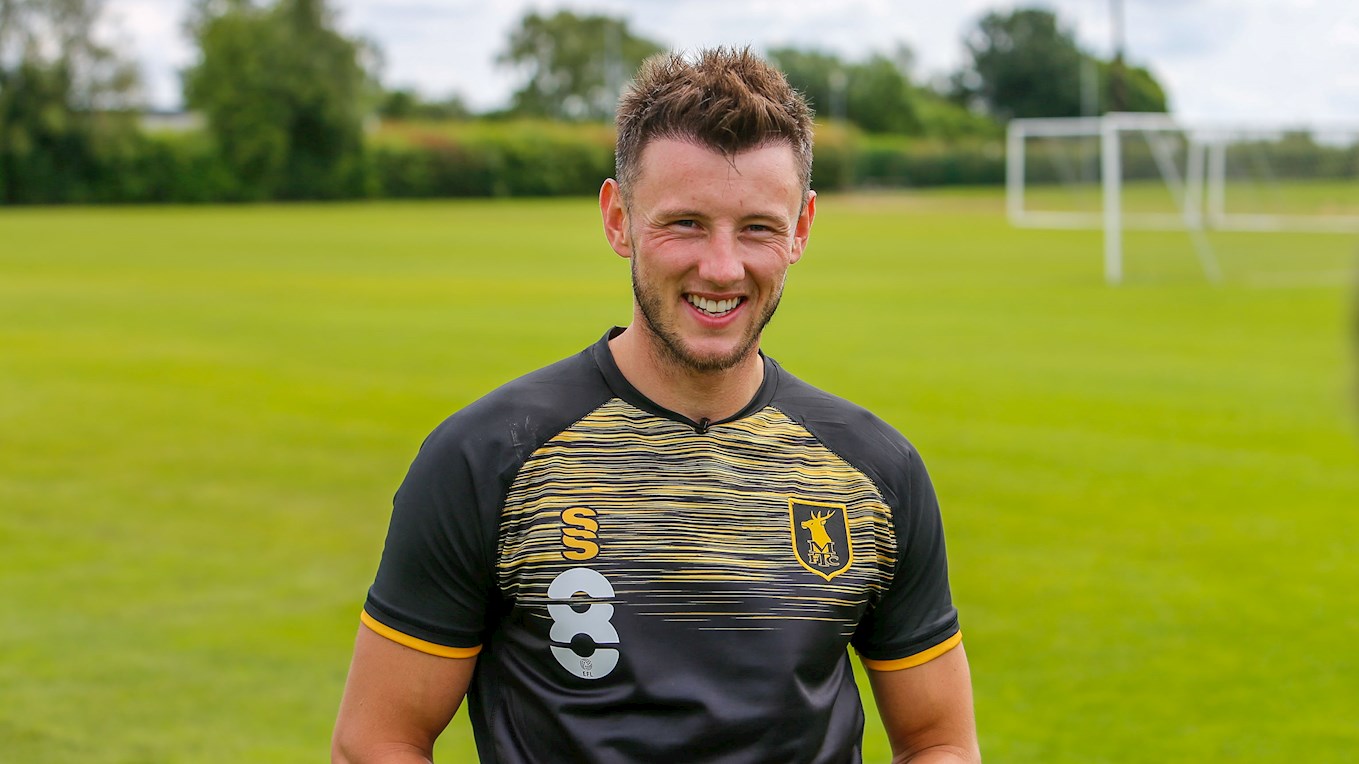 “We had a programme over the off-season, so when we came back, we were ready to hit the ground running.

“The gaffer likes to test us, and as a group that brings you together, as you all drive each other on and know you have to push through it.

“It has been a really positive pre-season. I didn’t have a great deal of minutes under my belt going into the [2020/21] season and I think that hampered me in the long run.

“It’s important to get that level of fitness up, so when the games do come thick and fast, you can recover quicker.

“As a group, everyone is really fit now and ready to hit the ground running. We know what we want to achieve and we have to go out there and work week-by-week to get to where we want to be.

“Over the pre-season games, we’ve done really well. It will take a lot of grit and determination [to be successful this season]. 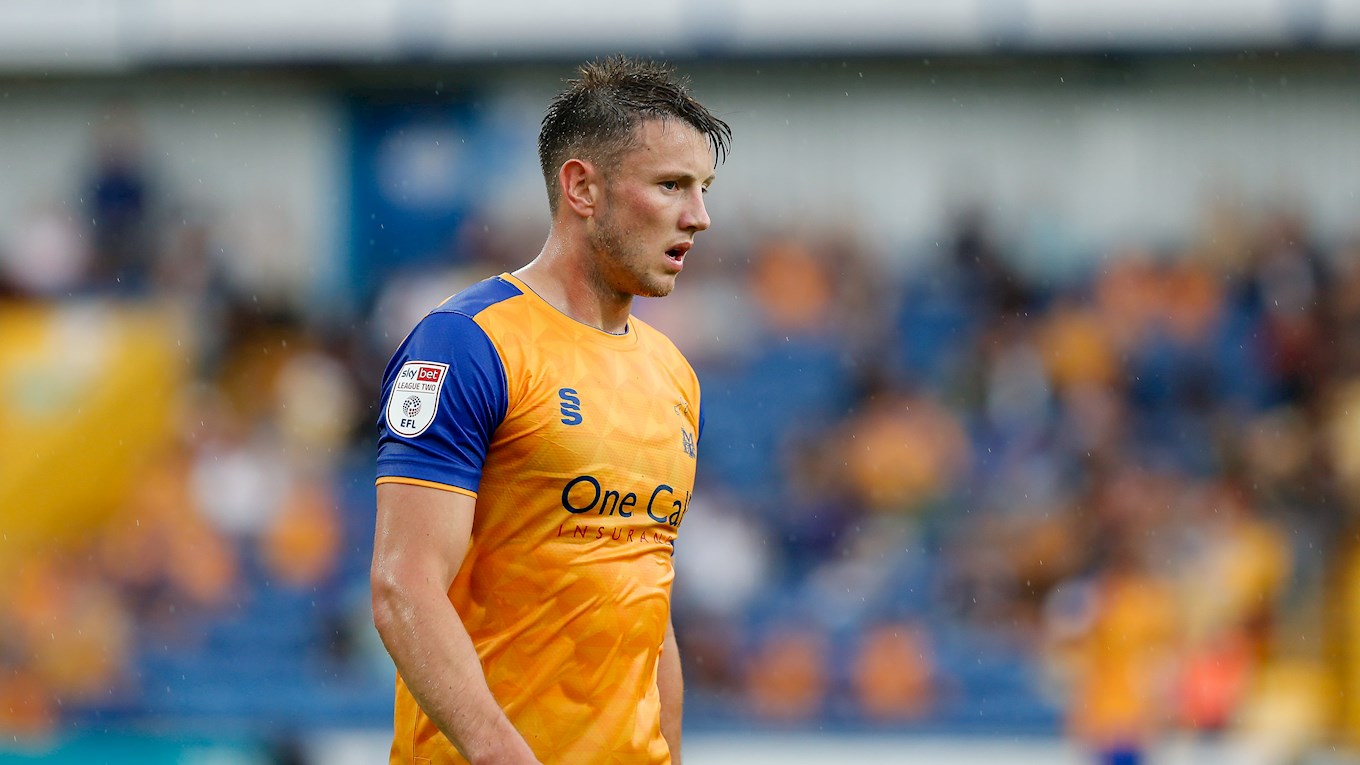 “We need to be organised, we need to be ruthless in both areas and we need to try and be positive with the ball. That’s the way the manager likes us to play.”

Looking ahead to the season as a whole, the skipper outlined his targets and the team’s targets for the upcoming campaign.

“Personally, I want to have as possible a season as possible. I want to contribute as many goals and assists as I can.

“But also, I just want to be consistent in my performances and play as many games as possible during the season.

“Last season I had two or three little injuries and knocks that kept me out for three to four weeks at a time, which was disruptive to my season.

“As a team, we have to be as positive as possible. We need to build towards that [top] end of the table.”

iFollow Stags subscribers can watch Ollie’s interview in full by logging into mansfieldtown.net/ifollow.

Tickets for Saturday's match at home to Bristol Rovers can be purchased by heading to stagstickets.co.uk.