Manager Nigel Clough says his side created enough ‘opportunities’ and ‘situations’ in today’s defeat against Swindon to earn something from the contest in SN1.

Tyreece Simpson netted the winner for the Robins in the second-half, but the Stags thought they had found an equaliser via a Tyrese Sinclair free-kick which may have crossed the goal-line.

The boss says Mansfield were let down by ‘poor finishing and poor decision making’ in the final third at the Energy Check County Ground.

“I’m not sure how we haven’t scored,” he told iFollow Stags. “There was poor decision-making in the final third again, but to create that many chances away from home and not come away with anything is quite incredible really.

“We controlled the game for periods, especially in the first 20 minutes and had two good chances. You come in [at half-time] at 0-0 and we’re thinking we should be 1-0 up.

“Then second-half we concede a soft-ish goal, a good goal from their point of view, then after that we have half a dozen opportunities to get a goal.

“Probably the best one was just before they scored when Oli Hawkins went clear and tried to square it to Danny Johnson. Whether it was a poor decision or not, it was poor execution. It should’ve been a tap-in [for Johnson]. 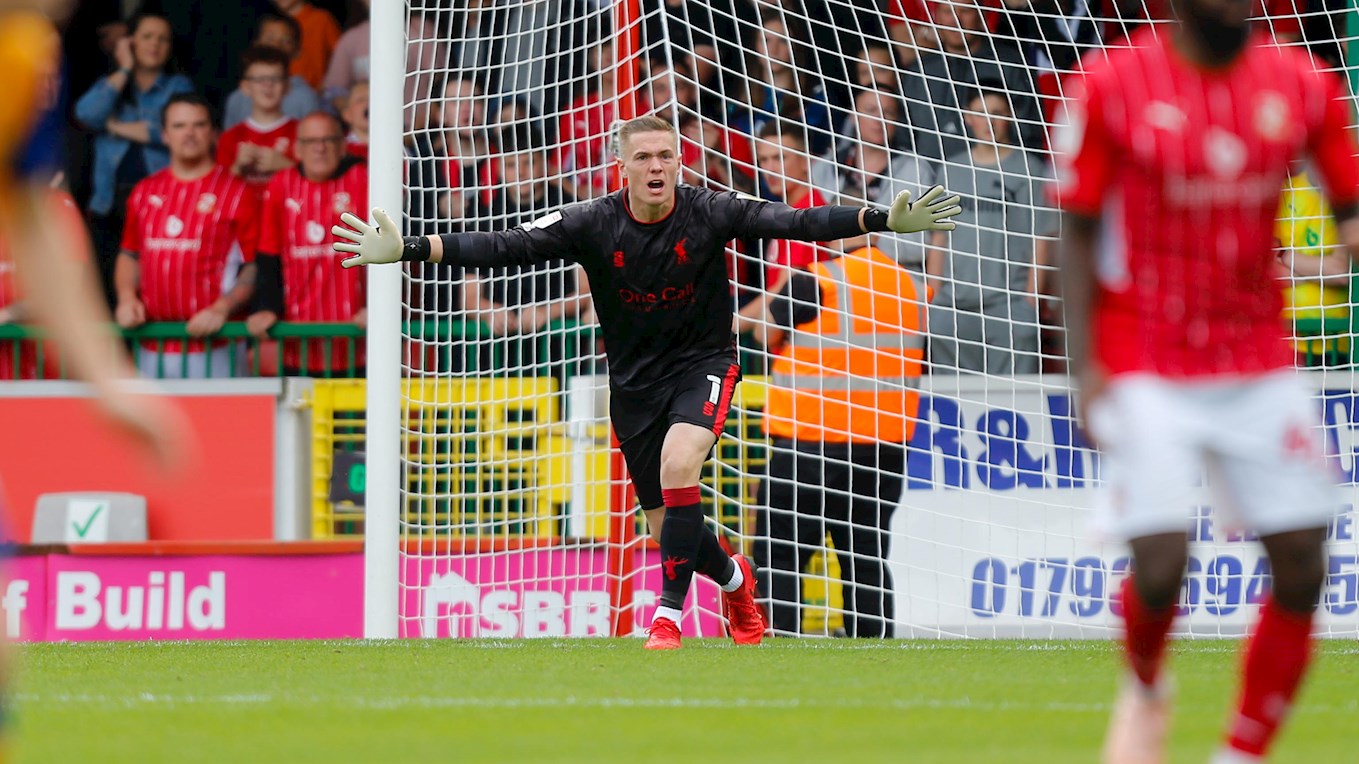 “I think we’ve come and played well, controlled the game and created chances. We just need someone to put one of them away.

“I thought it was a good performance and good enough to get us a point from the game. Our supporters will go home disappointed, but I hope they’re not disappointed with the effort and the situations that we created.”

Many inside the stadium thought Mansfield had found their equaliser when Sinclair’s free-kick seemingly crossed the line at the far post, however, referee Robert Madley remained unmoved.

“We’re on the halfway line so we can’t tell, but we had a couple of subs warming up and they thought it was in,” explained the boss.

“You could see from the reaction of our players and they thought it was in. How it’s not gone in, I don’t know.

“You’re just waiting for the referee [Robert Madley] to give the goal. It must have been mightily close. It’s another little thing that has gone against us.” 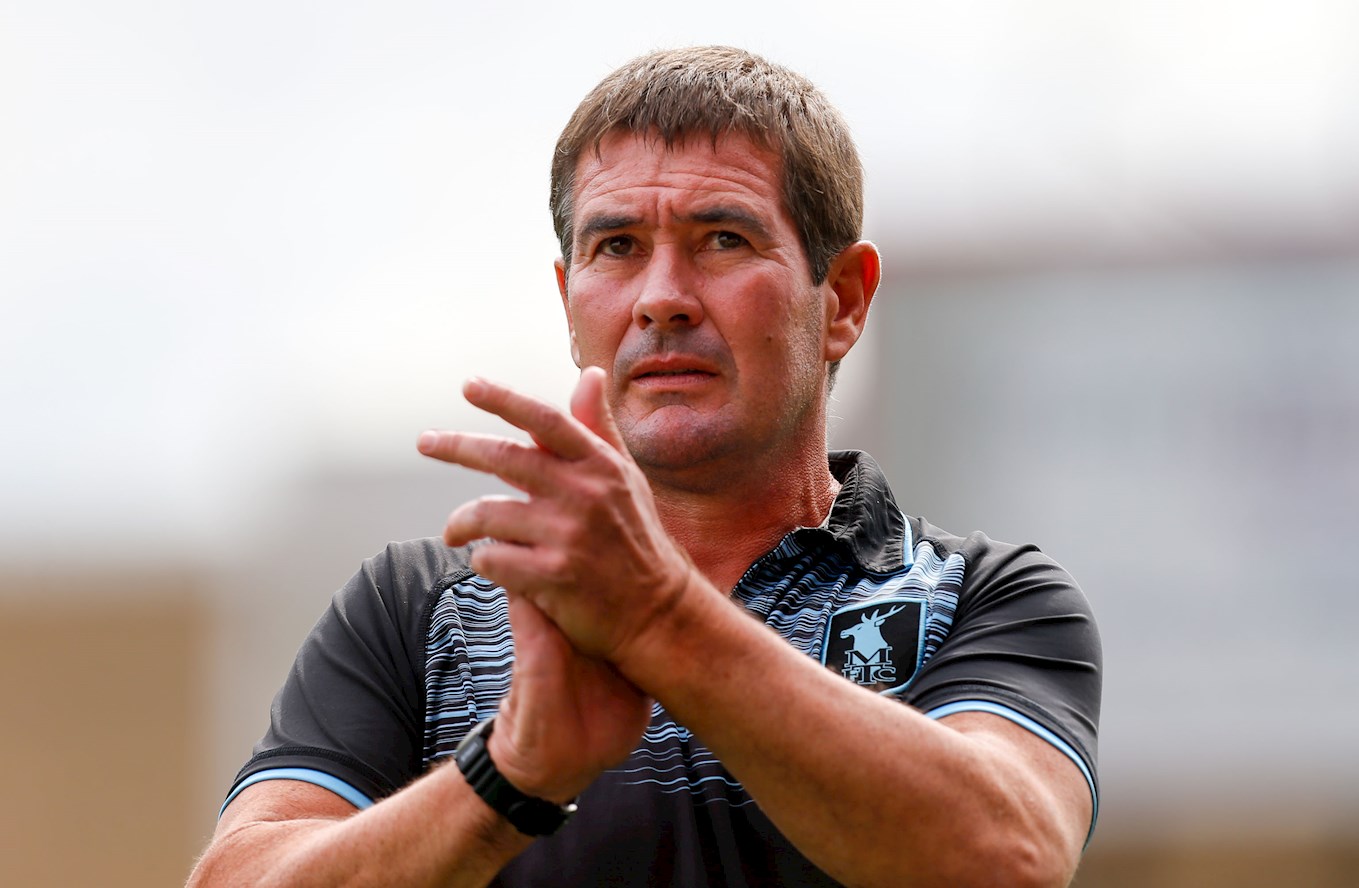 There was also an update on defender James Perch, who missed today’s match after being injured in training earlier this week.

“He [Perch] got a bang on the head. A cross came in and it was an innocuous challenge.

“He didn’t feel too good after it, so obviously we don’t want to take any chances whatsoever.

“We’ll follow all the procedures and protocols that we have to for that sort of injury and we’ll see how he is this week.

On potential signings ahead of Tuesday’s transfer deadline, the manager added: “It’s our hope [to get two defenders in]. David Sharpe [chief executive] has been working very hard and we’re pursuing a couple in particular and hope to get them over the line.”