Manager Nigel Clough provided an update on Farrend Rawson after the defender was stretchered off following a heavy collision in the latter stages of today’s clash with Salford City.

The match, which was decided by fine finishes from Ash Hunter and Ian Henderson, ended in a concerning manner, with Rawson colliding with substitute goalkeeper Jamie Pardington – an injury that forced over 15 minutes of stoppage time to be played.

The boss, speaking post-match, confirmed that Rawson – who had been knocked unconscious on the field of play – was now ‘awake.’

“He [Rawson] is awake now – he wasn’t at the time Tom [Whittamore, head physio] got onto the pitch, as he’d been knocked unconscious,” Nigel Clough told iFollow Stags.

“Hopefully he’ll be okay – he didn’t remember too much about the incident, which is pretty normal I think in those sorts of injuries. 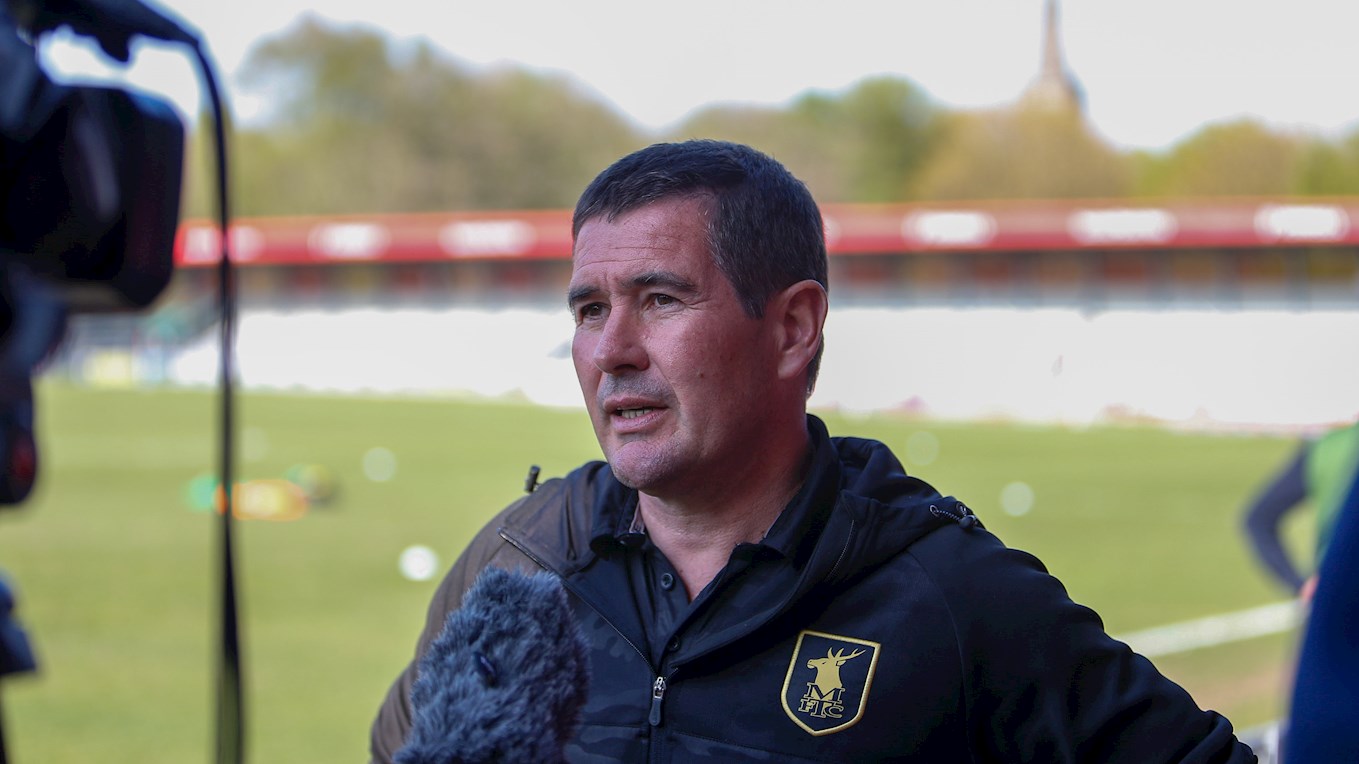 The Stags created a number of good opportunities in Saturday afternoon’s match – especially in the first-half – but a clinical edge from their opponents was the difference, explained the boss.

“I thought we played well, especially in the first-half. I thought we had more than enough situations. We lost to two very good finishes,” he added.

“From that point after the [first] goal, I thought we played extremely well in the first-half.

“We made lots of situations and even before their goal, Ty [Sinclair] went one-on-one.

“They [Salford] didn’t have as many [chances] as us. There was a difference in both penalty areas again today.

“Our general play, especially in the first-half, but for periods of the second-half, was very good. 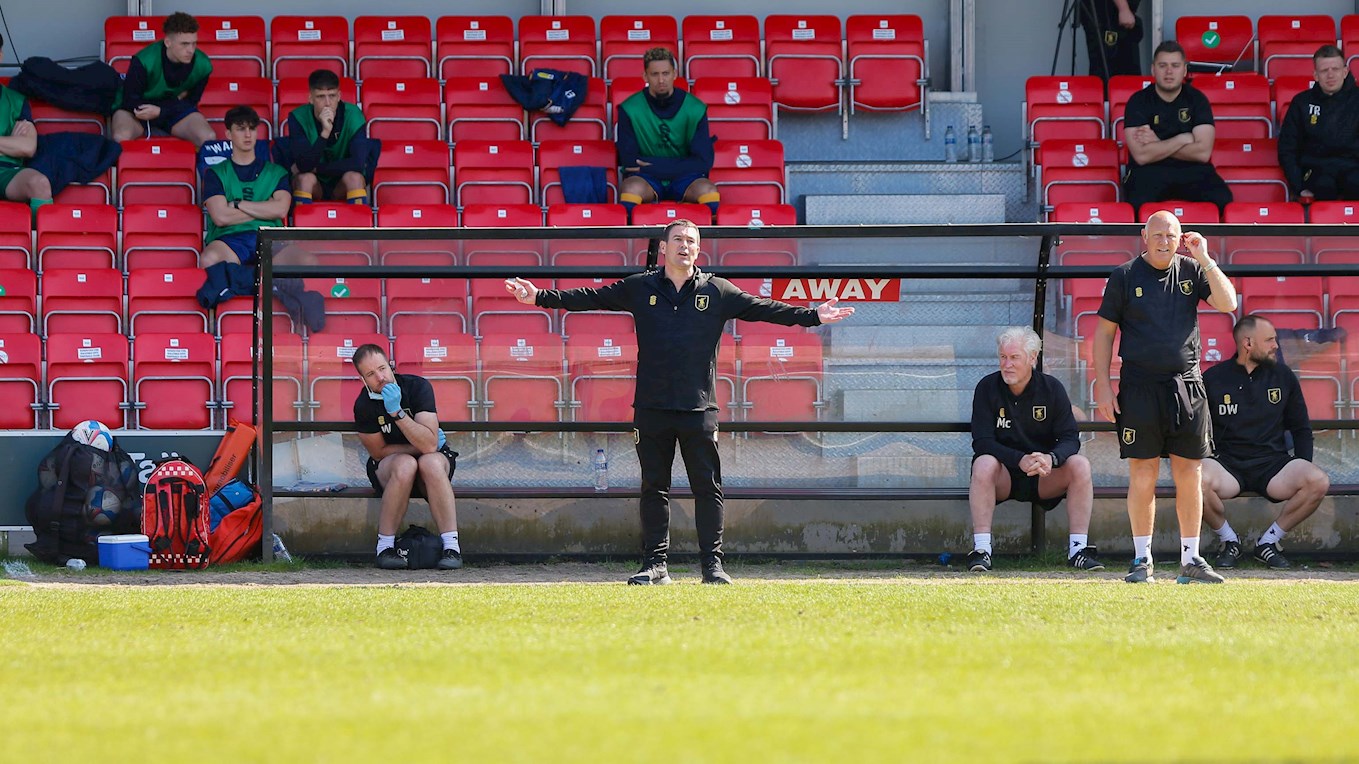 “It was a bit more stop-start [in the second-half], a lot of fouls. Then the sending off comes along and we tried to freshen it up with substitutions.

“Jamie [Pardington] was coming on today anyway, as we spoke about giving young players opportunities. That was the plan irrespective of the penalty [conceded by Aidan Stone].”

Skipper Ollie Clarke was not included in today’s squad, and the manager explained his absence, adding: “He [Clarke] has twisted his ankle – he got a whack and twisted it on Tuesday night [against Scunthorpe].

“Hopefully he’ll be okay for next Saturday, but he was too sore today.”