Manager Nigel Clough was left ‘pleased’ by his side’s response to going a goal down against Newport County, with Tyrese Sinclair’s first professional goal earning a point for the Stags at One Call Stadium.

Two unforced errors in quick succession allowed Exiles’ captain Joss Labadie to open the scoring on 75 minutes in Nottinghamshire, before Sinclair’s well-aimed strike marked a deserved equaliser for the amber and blue.

The boss, despite his frustrations towards the manner in which Mansfield conceded on Friday evening, was left pleased by Stags’ reaction to the Newport goal.

“I thought we had situations and chances to win the game throughout. I didn’t think we were very good at all in the first-half, despite having a great chance in the first few minutes,” he told iFollow Stags.

“Ty [Sinclair] has gone in with a header and he’s unlucky as it’s gone off the goalkeeper’s knee onto the post.

“But I didn’t think we were anywhere near where we have been [in the first-half]. I thought the second-half was much improved.

“But once again, our Achilles heel, two mistakes cost us a goal. It was us in the ascendancy and we hit the post again in the second-half.

“We felt as though we were pressing [for the opener] but George Maris gives the ball away in a dangerous position, the lad hits a reasonable shot and it goes straight through the goalkeeper.

“But with 15 minutes to go, to get a point from that situation and nearly go on and win it, we’re ultimately pleased with that. 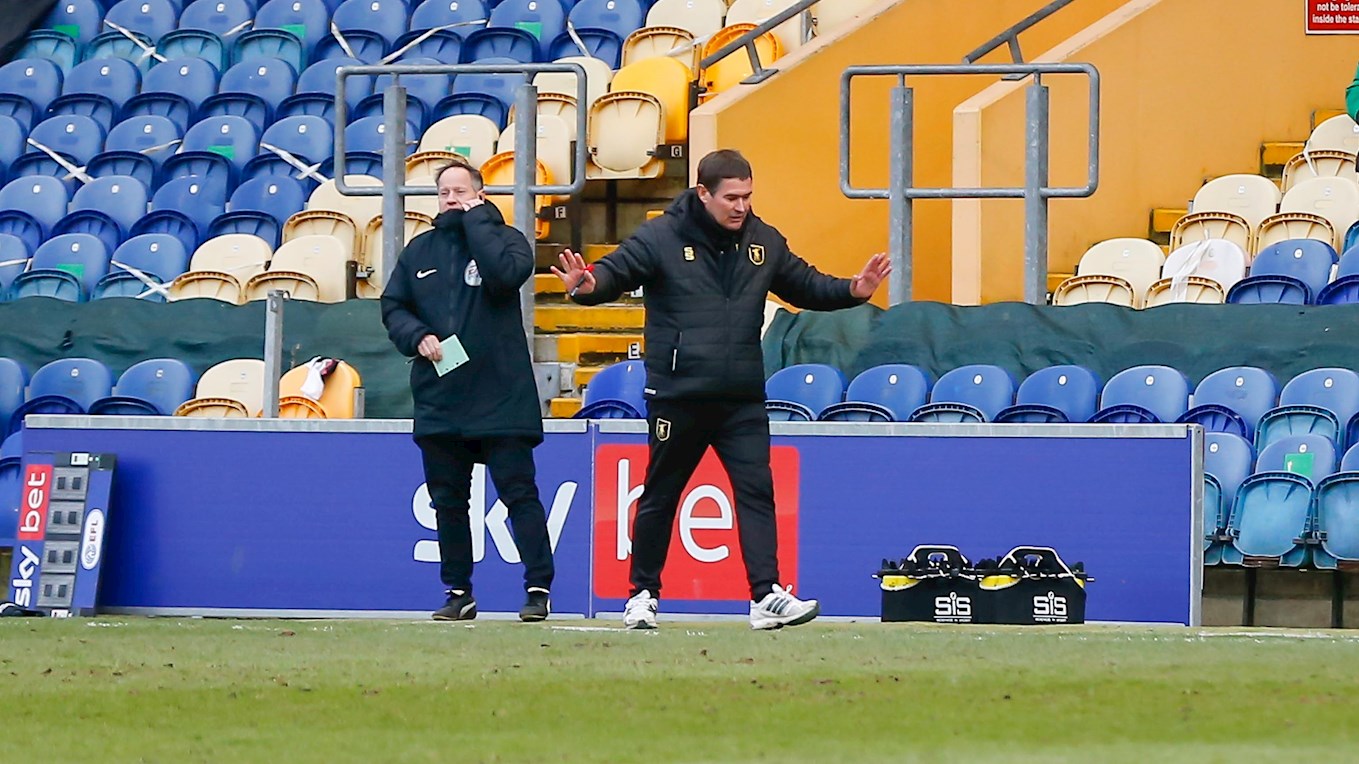 “When we stepped it up a little second-half, I thought we created so many situations and chances. We put some good set plays in and ultimately, we’re just a bit disappointing we didn’t win.

“We really started with a great deal of urgency [after the Newport goal]. It’s another top team that we’ve more than matched and another that we could’ve beaten here. It’s another point towards safety.”

Nigel Clough says ‘everyone is delighted’ for Sinclair, after the 20-year-old fired home his first senior goal late on.

“It’s lovely for Tyrese to get his first goal,” he added. “I thought he played well again tonight – it’s a big thing when you get your first senior goal in the league.

“Everyone is delighted for him. The only thing is [after scoring and celebrating] you have to get your breath back as they have the ball! 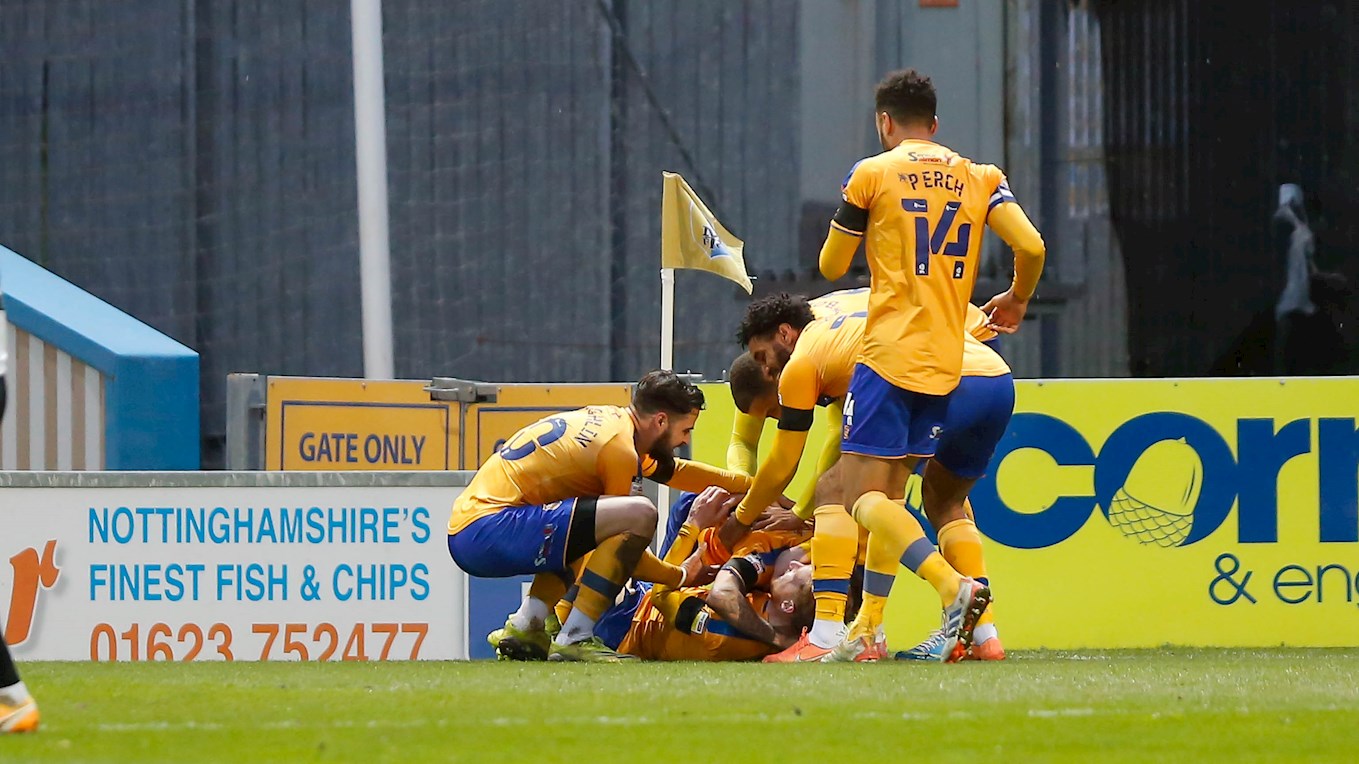 “He had some good headed chances tonight, but he’s getting into good positions.”

The boss also explained his one alteration of the evening - with Jamie Reid replacing Ollie Clarke - adding that the best way to relieve defensive pressure in the latter stages of matches is to forge attacks.

“Ollie Clarke was physically struggling a bit, so he was the obvious one that was coming off anyway.

“Then we got the three up top and I thought we caused them a lot of problems. But that’s the nice thing – the last couple of games, we’ve been drawing [late on], but it’s been us looking for the winner.

“We think that’s the best way of defending the lead or a draw. Us going forward looking for another goal.”